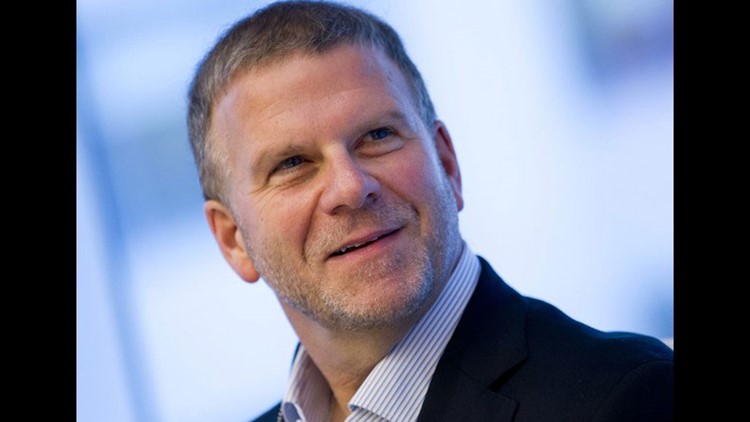 Fertitta is the owner of the Landry’s restaurant empire and Golden Nugget Casinos and Hotels.

HOUSTON -- The Houston Rockets announced Tuesday an agreement has been signed for the purchase of the team by businessman Tilman J. Fertitta.

Fertitta is the owner of the Landry’s restaurant empire and Golden Nugget Casinos and Hotels. He also stars in his own reality show "Billion Dollar Buyer."

The transaction requires the approval of the NBA Board of Governors. The sales price was not disclosed, but the team says Fertitta has no other partners in the transaction.

“I am truly honored to have been chosen as the next owner of the Houston Rockets. This is a life-long dream come true,” said Fertitta, a native of Galveston and life-long resident of the Houston area. "Leslie Alexander has been one of the best owners in all of sports, and I thank him immensely for this opportunity. He has the heart of a champion. Lastly, out of respect for the NBA’s approval process, I can say no more other than I am overwhelmed with emotion to have this opportunity in my beloved city of Houston.”

“I am excited to welcome and pass the torch to Tilman. He is a Houstonian, business leader and committed to the success and excellence of the Rockets both on and off the basketball court,” said Leslie Alexander, the current Rockets owner. “I have personally known Tilman for over 24 years and don’t think I could have found anyone more capable of continuing the winning tradition of our Houston Rockets.”

Related: Could Fertitta own the Rockets?