Kelly is accused of throwing at Alex Bregman and Carlos Correa then taunting the team with silly faces. 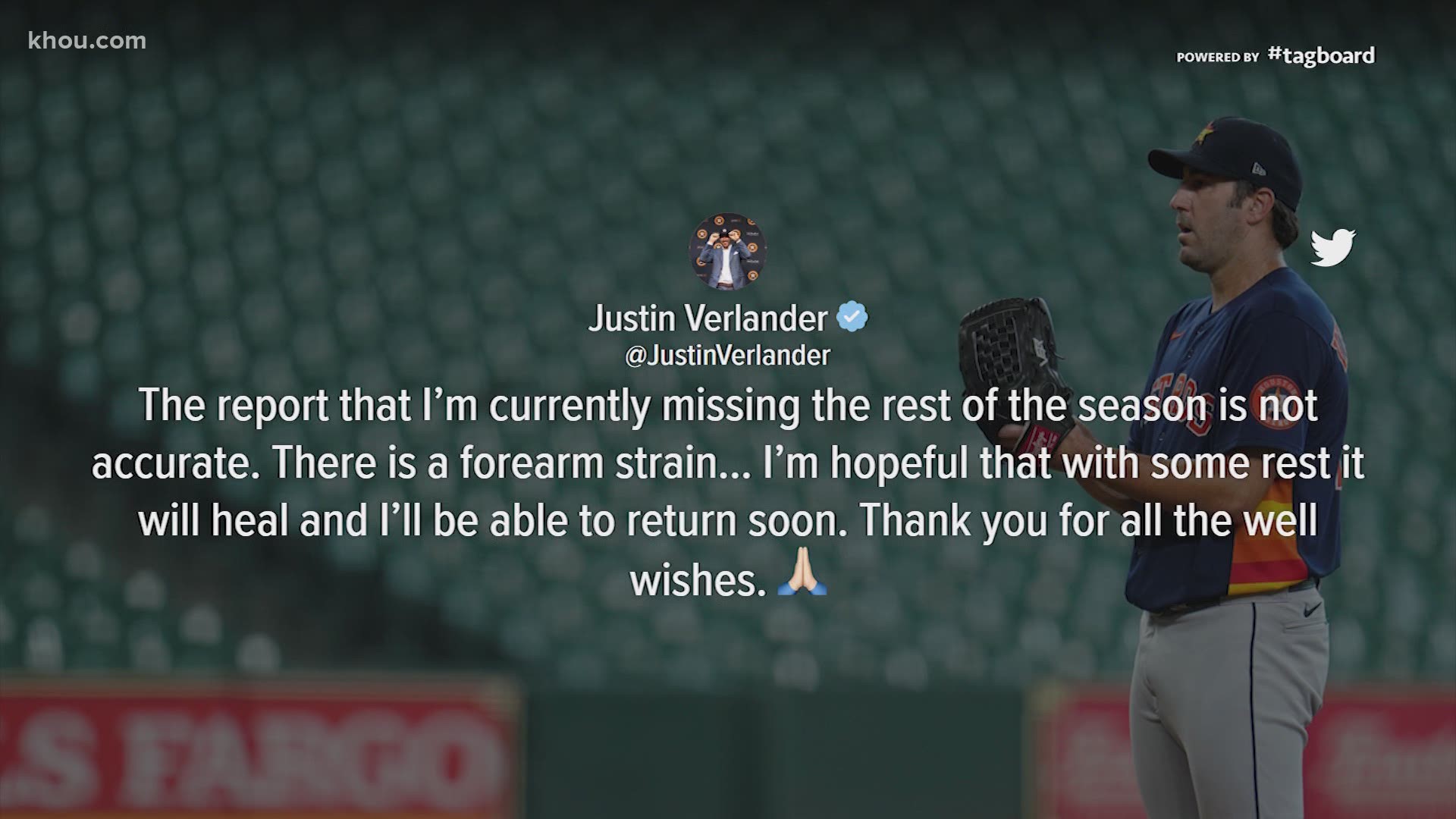 HOUSTON — Los Angeles Dodgers pitcher Joe Kelly and manager Dave Roberts have each been suspended by Major League Baseball for their actions in Tuesday's against the Astros.

The punishment comes less than 24 hours after Kelly was on the mound when benches cleared at Minute Maid Park.

In the sixth inning, Kelly threw a 3-0 fastball behind Alex Bregman's head. After the pitch, Kelly yawned on the mound. Later in the inning, he threw a couple more pitches close to Carlos Correa before striking him out to end the inning.

As he was walking toward the dugout, Kelly taunted the Astros by sticking his tongue out and making a face that resembled a baby crying. He also reportedly told Correa, "Nice swing, b****," after the strikeout.

Benches cleared and the teams were seen yelling at each other, but not much else happened.

Tuesday's game was the first time the Dodgers and Astros played since the cheating scandal details were revealed. Houston beat Los Angeles in the 2017 World Series.