Justin Verlander is a future Hall of Famer, but there's one things missing from his resume. 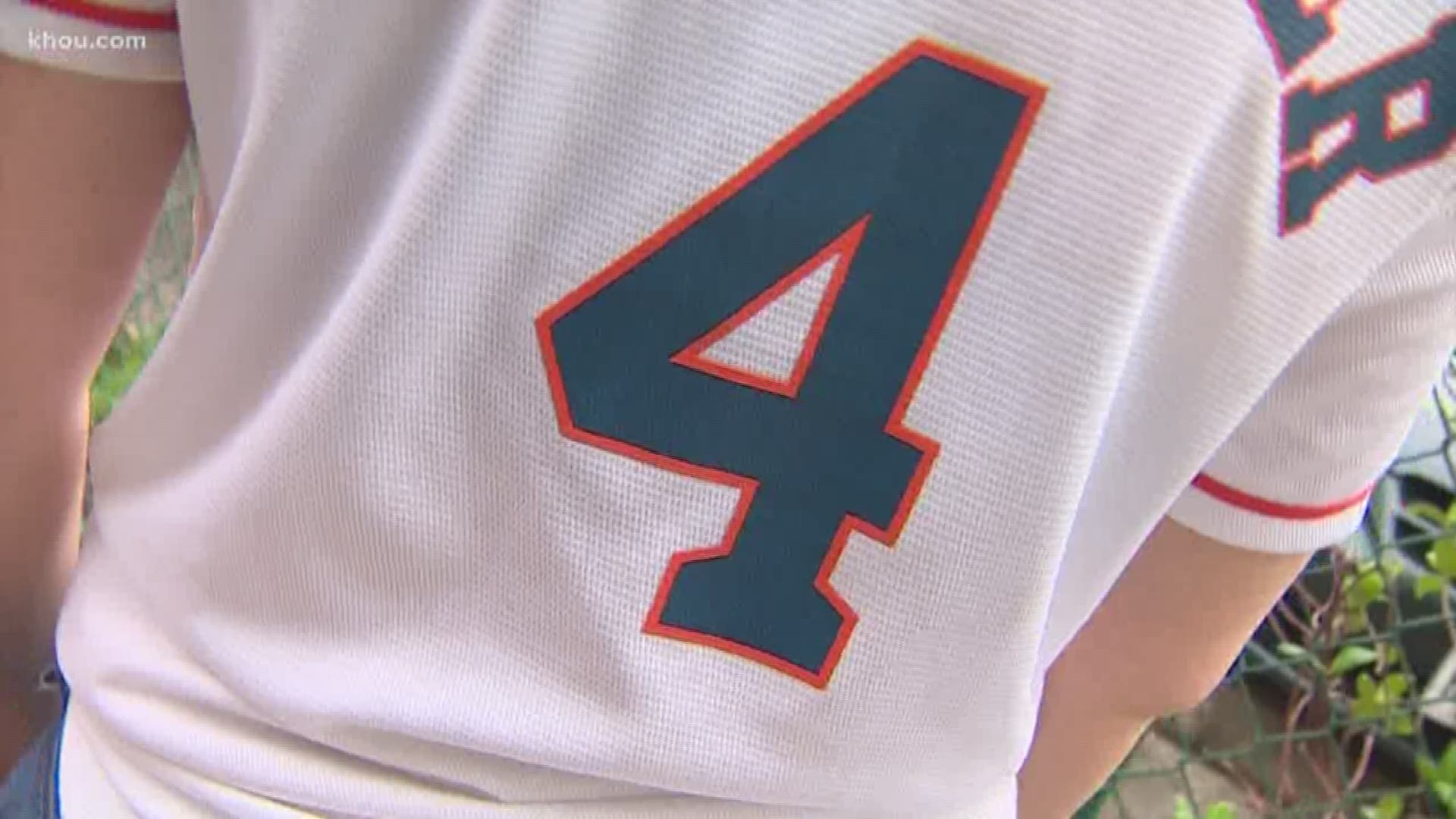 HOUSTON — Justin Verlander is one of the best pitchers in baseball.

His ERA is second in the AL this season to teammate Gerrit Cole and his 21 wins are most in the American League.  He’s got a Cy Young Award to his credit and may win another this season.  But there’s one thing that’s eluded his future Hall of Famer – winning a game in the World Series.

Going into Tuesday's World Series Game 6, Verlander was 0-5 with a 5.73 ERA in six starts in the Fall Classic. And he didn't get that elusive win as he exited after 5 innings, with the Astros trailing Washington 3-2.  He gave up 5 hits, including home runs to Adam Eaton and Juan Soto. Houston eventually lost, 7-2.

For Verlander, Tuesday was his fourth World Series start with Houston. He pitched in two World Series with Detroit, against St. Louis and San Francisco.

RELATED: Two years ago today, the Astros played in what some consider the best World Series game ever

RELATED: How to spot a fake World Series ticket

RELATED: Justin Verlander now has more postseason strikeouts than any other pitcher in MLB history