Mantle hit his three home runs in a World Series in 1956. 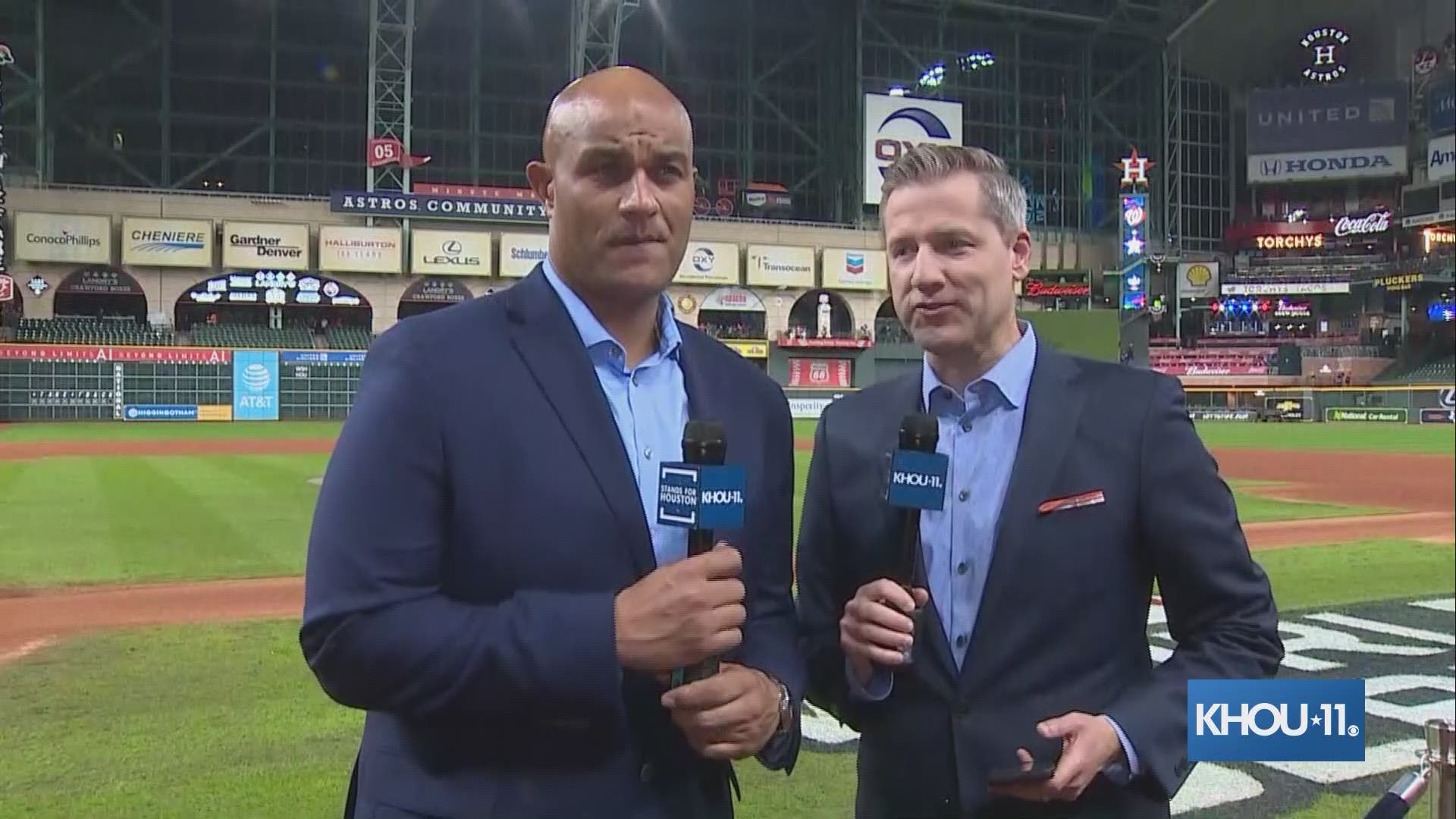 Alex Bregman has turned his World Series performance around and is now sizzling!  He’s also in some pretty good company.

Bregman hit a solo home run in the bottom of the first inning Tuesday night to give Houston a 2-1 lead in Game 6 of the World Series.  The homer was his third of the series, making him the youngest American League player with three home runs in a single Fall Classic since Mickey Mantle in 1956, according to MLB Stats. Bregman is 25 years and 213 days old.

It also puts the 6-foot-tall Bregman second all-time when it comes to home runs by a third baseman in World Series history.  Bregman has 10, which ties him with George Brett and Alex Rodriguez.  That trio only trails Chipper Jones with 11.

Bregman and the Astros had hoped to close out Washington Tuesday night, but the Nats won Game 6, 7-2, forcing Game 7 on Wednesday.

RELATED: Meet the Astros barber behind those fresh cuts

RELATED: Clay Walker belts out National Anthem before Game 6 of the World Series