Mike Acosta is the Astros' team historian and authenticates game-used memorabilia. He says his job gets even more fun when the team is in the World Series. 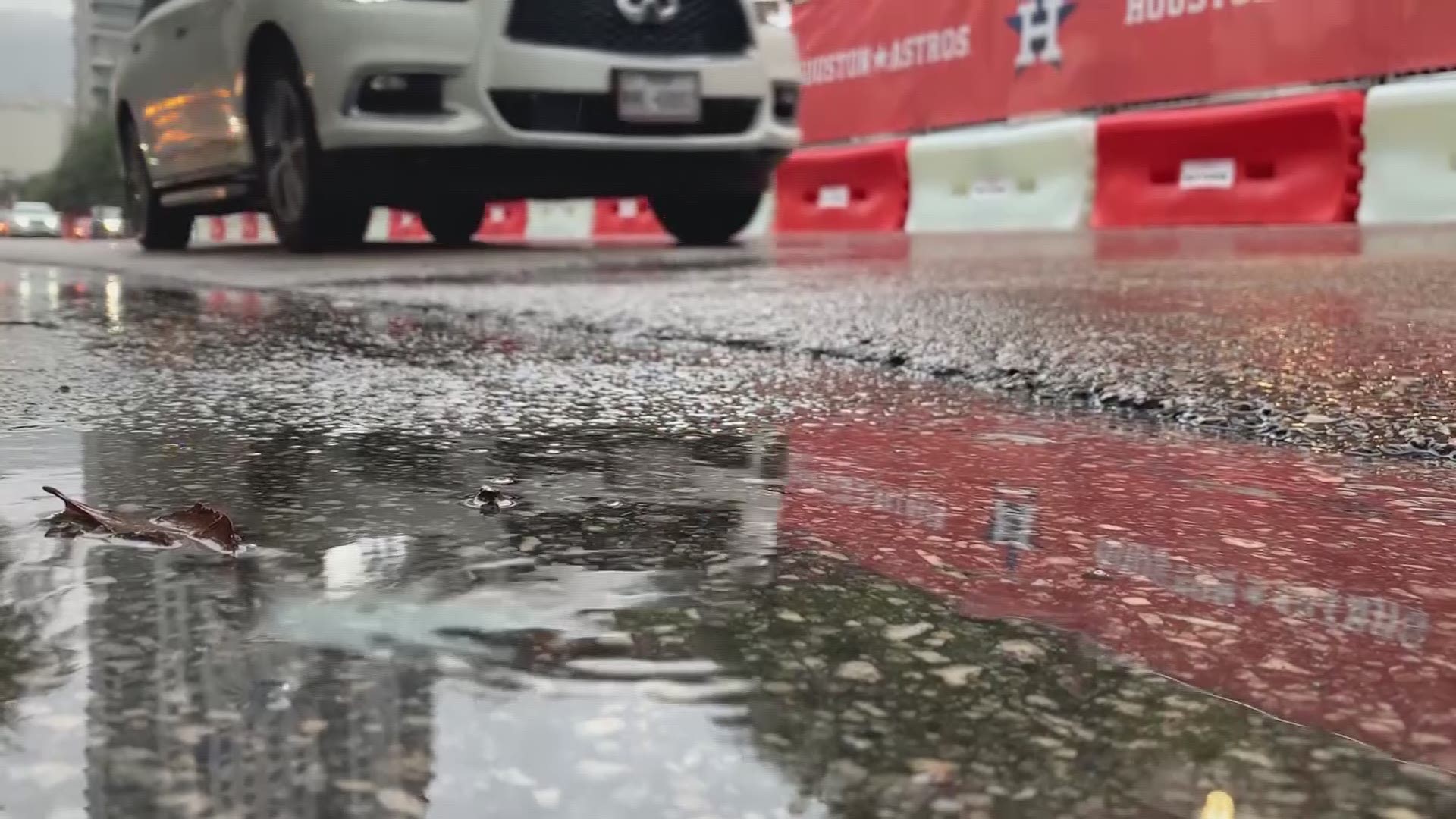 HOUSTON — As the Houston Astros fight for their second World Series title in three years, one man in the dugout is watching every play, waiting for a big moment.

Mike Acosta is the team historian and authenticator. His job is to give Major League Baseball's seal of approval to the game-used gear, including jerseys, bats, and baseballs.

”This ball here was, for one pitch in a game, very magical," said Acosta, holding Jose Altuve's game-winning home run ball that earned the Astros the pennant and a trip to the 2019 World Series.

RELATED: 'Blame it on the pain meds' | J.J. Watt is tweeting about the Astros from his hospital bed

Some pieces go in the Astros Hall of Fame. Others go back to the players themselves. The MLB makes a select few items available for fans to purchase.

”We’re tracking things as we go along, and then sometimes we leave them in the game. We’re not going to take away that Alex Bregman grand slam bat. We’re going to let him keep using it until it cracks," said Acosta.

He said that while the long nights are exhausting, he finds some satisfaction in looking at the bounty he collects at the end of a game.

”When I look back and see everything that we did that we logged in, that we secured – when we’re surrounded by good things like that, that means we did a good job," said Acosta.