Astros Opening Day is finally here: How to watch, what to expect during COVID-19

The Astros will host the Seattle Mariners at 8:10 p.m. for their Opening Day. 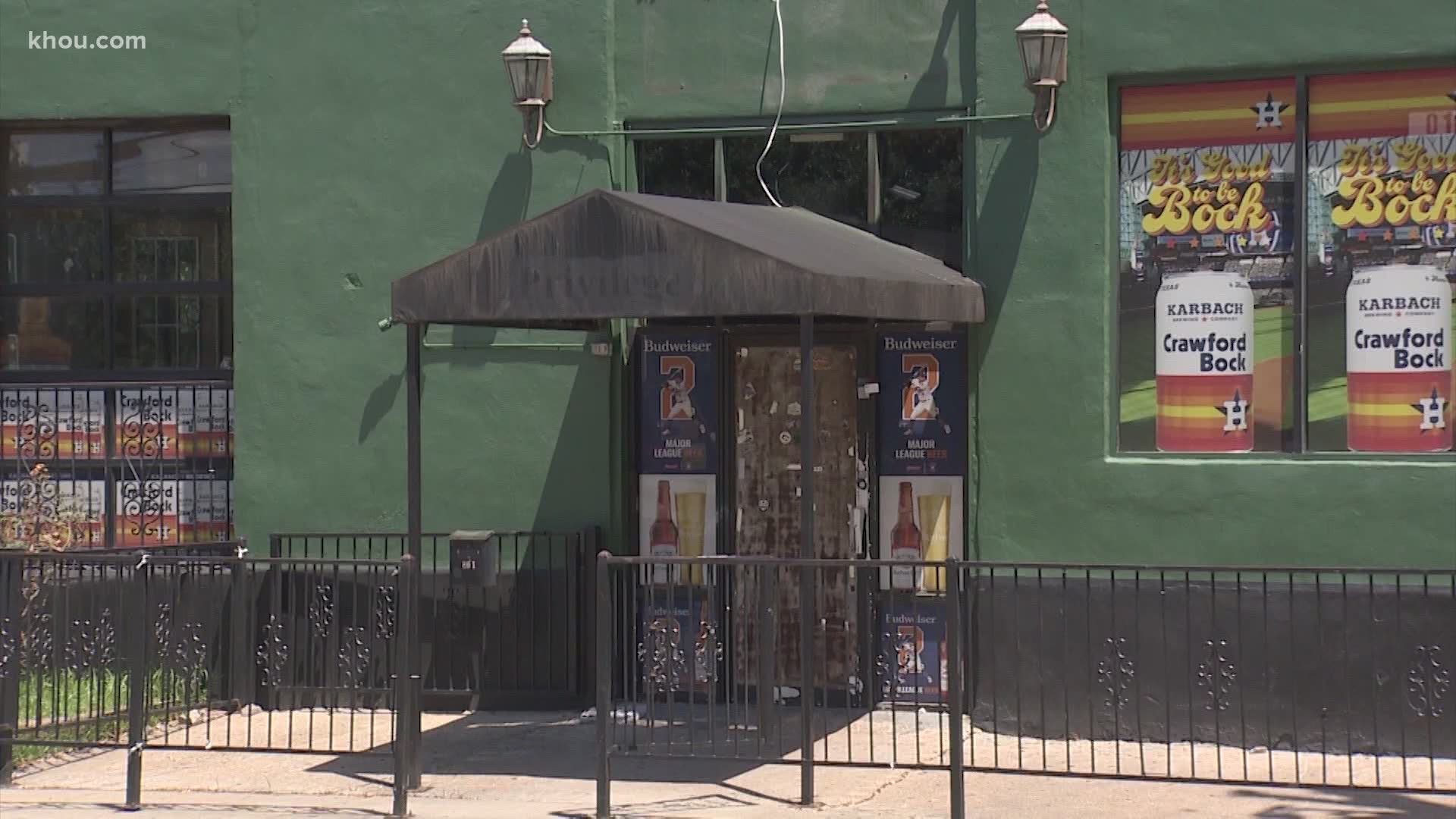 The Astros will host the Seattle Mariners at 8:10 p.m. for their Opening Day. The reigning 2019 AL Cy Young Award winner, Justin Verlander, will start for the Astros opposite left-handed pitcher Marco Gonzales and the Mariners.

Opening Day will mark the beginning of a six-game homestand for the Astros, as they will host the Mariners for four games (July 24-27) and the Dodgers for two games (July 28-29).

HOW TO WATCH THE ASTROS GAMES

While Astros fans will not have the ability to purchase tickets to watch Opening Day from Minute Maid Park, there are a number of ways to catch the action all season.

AT&T SportsNet Southwest will once again be the television home of Astros baseball this season for all regular season games, with the exception of some nationally-televised games.

The broadcast team of Kevin Eschenfelder, Geoff Blum and Julia Morales will return to call the action Friday with the Astros Opening Day game against Seattle.

The Astros look forward to having popular broadcaster Todd Kalas return to action in the booth as soon as possible.

All six games of the Astros first homestand of the season will be carried live by AT&T SportsNet Southwest. ESPN will carry the Astros July 29 game against the Dodgers alongside AT&T SportsNet.

Fans are encouraged to tune-in early to AT&T SportsNet’s Opening Day broadcast, as the Astros Opening Day pregame ceremonies will be aired live.

The pregame ceremonies will include a celebration of the Astros 2019 AL Championship season, an acknowledgement and show of support for racial and social justice, and a segment honoring the frontline heroes who have taken care of the entire country during the COVID-19 pandemic.

Prior to first pitch, the Astros and AT&T will air a virtual performance of the National Anthem from Houston’s own, four-time Grammy Award winner Lyle Lovett.

HOW TO LISTEN RADIO BROADCAST OF ASTROS GAMES

All Astros games, including postseason games, will be broadcast live on SportsTalk 790/94.5 FM HD2, the Astros Radio Network and the MLB app.

Fan favorites Robert Ford and Steve Sparks will be back in the radio booth for their eighth season and will hit the airwaves Friday for Houston’s Opening Day contest.

Additionally, fans can tune in to the Astros Spanish radio broadcast on La Ranchera Deportes KEYH 850 AM, KNTE 101.7 FM and the MLB app, as veterans Francisco Romero and Alex Trevino return for their 13th season calling Astros baseball in Spanish.

HOW TO GET A CUTOUT OF YOURSELF AT ASTROS HOME GAMES

The Astros are giving fans the opportunity to attend games virtually with an Astros Fan Cutout.

For a $100 donation to the Astros Foundation, fans can upload a photo of themselves in Astros gear and have a cutout of their photo placed in the outfield seats at Minute Maid Park. The Astros Fan Cutouts will be placed in the Crawford Boxes, Houston Methodist Hall of Fame Alley, Budweiser Patio and Bullpen.

All proceeds generated from the promotion will benefit the Astros Foundation’s ongoing efforts in the greater Houston area.

All Astros Fan Cutouts will be authenticated as game-used by Major League Baseball. At the end of the 2020 season, all fans who take part will receive their cutout along with a complimentary 2019 American League Championship Series Replica Ring for each cutout purchased.

RELATED: Here's how to get a cutout of yourself at Astros games in Minute Maid Park

IS THE ASTROS TEAM STORE OPEN?

This collection features a limited-edition ring that is made to closely replicate the ring given to the 2019 Astros players and coaches, as well as jewelry inspired by the players’ ring.

The Josten’s Fan Collection is available in the Union Station Team Store or at Jostens.com/Astros.

During the Astros first homestand of the season, Bud Light is giving fans the opportunity to catch a home run ball without being at the stadium.

To enter the sweepstakes, fans can use the hashtag #BudLightHomers on Twitter after the Astros hit a home run. Bud Light will then select two Astros fans to win authenticated home run baseballs.

As a result of the COVID-19 pandemic, the 2020 MLB season was delayed and shortened to 60 games. The 2020 season will mark the latest start date for any season in Major League history. Prior to this year, the latest season opener for the Astros had been April 26, 1995 at San Diego (10-2 win).

There are many new rules that have been instituted by Major League Baseball for the 2020 season.

Some of the rules include: National League games will include the designated hitter; in extra-innings, both clubs will begin each half inning with a runner on second base; a new three-batter minimum rule will require the starting pitcher or any reliever to pitch to a minimum of three batters, unless that pitcher sustains an injury or illness, or completes an inning.

KHOU has just upgraded its technology. If you were unable to receive KHOU with your antenna in the past, try again on channel 11.11. You may have to rescan your channels for it to work – if that’s the case, we’ve got some instructions at KHOU.com/antenna. If you already see KHOU on 11.1, you may now ALSO see it on 11.11 – it’s the exact same programming. We’re really excited to be able to bring our KHOU 11 News, CBS shows and sports, Wheel of Fortune, Ellen and Great Day Houston to more homes around the area. If you’re still having trouble, please contact us here and we’ll try to get you set up.