Astros exchanged salary figures Of $22.5 million and $17.5 million before reaching the agreement, according to reports. 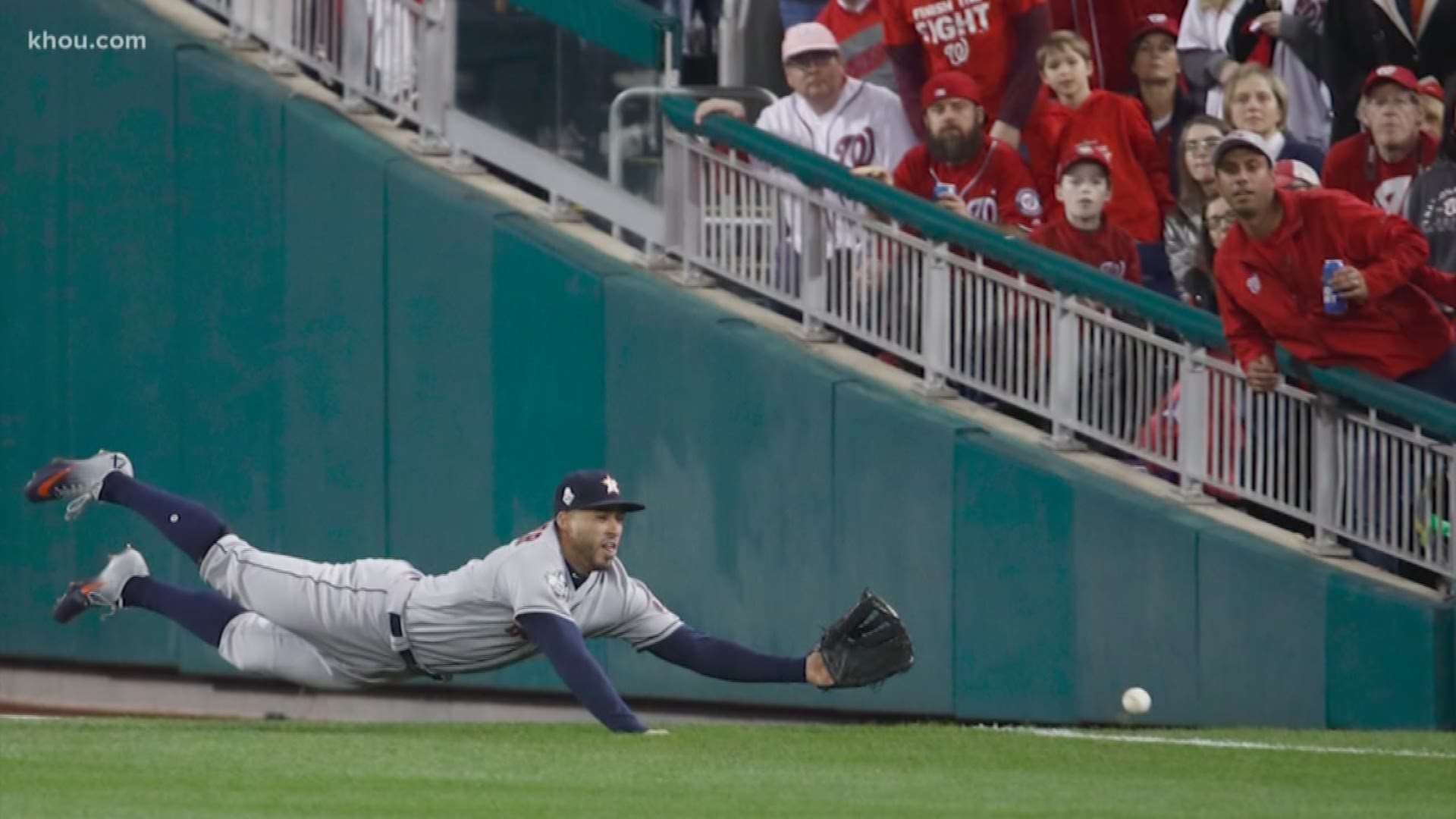 HOUSTON — The Houston Astros have avoided arbitration with George Springer by signing him to a one-year contract, owner Jim Crane announced Thursday.

Springer agreed to a $21 million deal for the 2020 season, according to the Associated Press.

Last month, the Astros and right-handed pitcher Lance McCullers Jr. also agreed to terms on a one-year contract for the 2020 season to avoid arbitration.

RELATED: Will the cheating scandal hurt the Astros brand?