The Cardinals will look to bounce back on the road against Mcneese on Saturday, Feb. 1 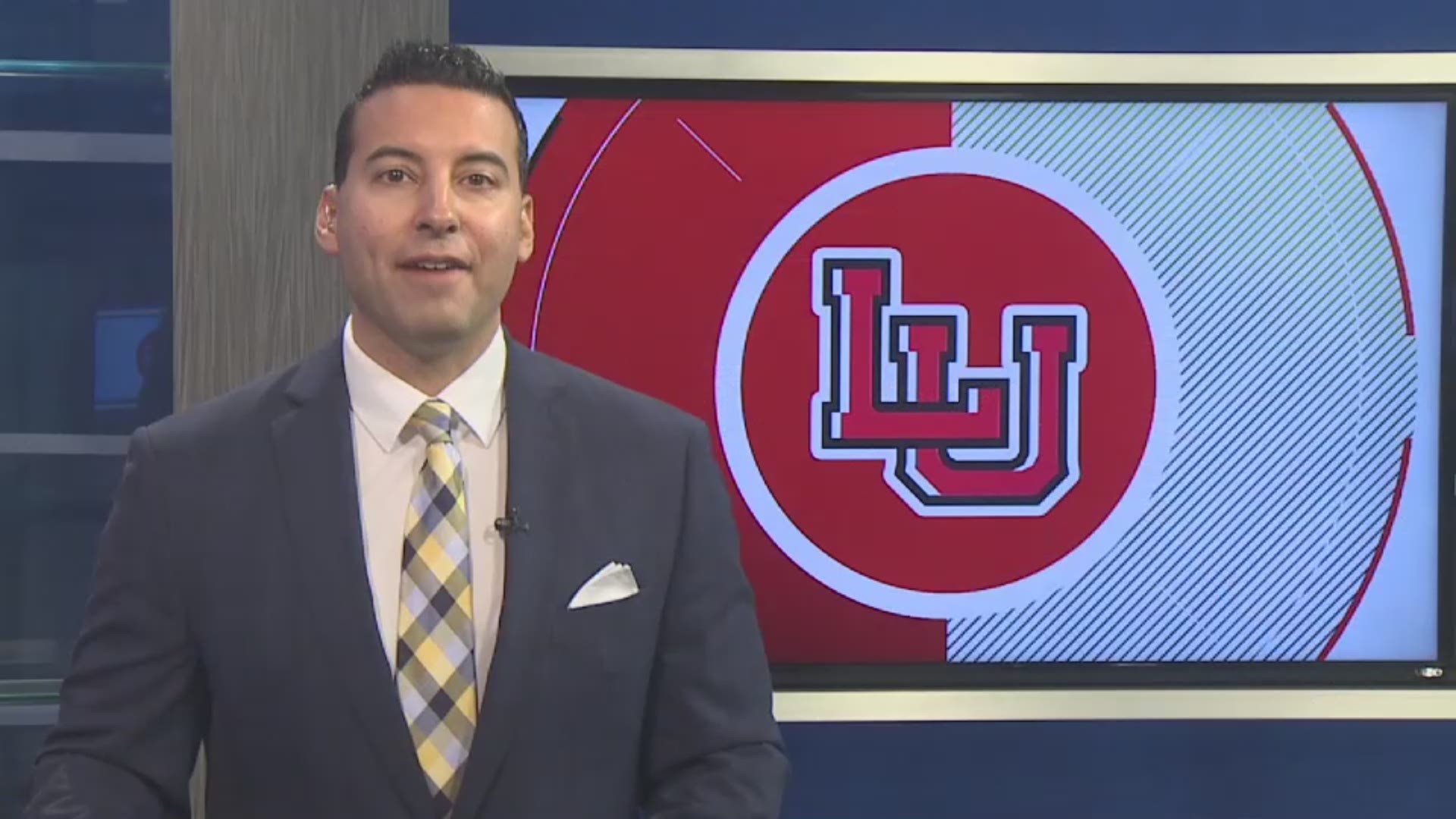 BEAUMONT, Texas —  Lamar University went toe-to-toe with the Southland Conference leaders Saturday afternoon holding a three-point lead with less than nine minutes remaining and tied at 59 with 4:37 on the clock but Big Red couldn't overcome 25 turnovers. Stephen F. Austin grabbed a late lead and hit their free throws down the stretch for a 70-62 victory.

LU was outrebounded by seven, 32-25. Fourteen of Stephen F. Austin's rebounds came on the offensive end of the floor leading to 20 second chance points. SFA shot 24-of-54 (.444) from the field including six three-pointers (four in the second half).

Sophomore Davion Buster led the Cardinals with 17 points on 4-of-9 (.444) shooting from three-point range. He was one of four Cardinals in double figures as senior V.J. Holmes and T.J. Atwood each scored 12 and freshman Anderson Kopp chipped in 10.

"We had way too many turnovers tonight," said LU head coach Tic Price. "Twenty-five turnovers just isn't going to cut it. You give a team as talented as SFA extra opportunities and they're going to burn you. I thought they wore us down with their physical play. We have to become more mentally and physically tough. They were just as physical with us tonight as Kentucky and TCU were earlier in season. We also gave up way too many second chance points."

The Cardinals opened the game on a 7-2 run and forced SFA to call an early timeout. Big Red saw its lead grow to as many as eight before the turnovers helped get SFA back in the contest. LU turned the ball over on its next five possessions and the 'Jacks took advantage trimming the deficit down to three on a John Comeaux three-pointer with 6:52 remaining in the half. It was three of his game-high 18 points as Comeaux was one of three Lumberjacks to finish the game in double figures.

The Lumberjacks battled back to tie the game with 3:13 in the half on two Kevon Harris free throws and took a one-point lead following a fast break bucket from Roti Ware with just over a minute on the clock. LU had an answer in the form of Kopp who got a reverse layup on a nice feed from Holmes to give the Cards a 32-31 lead heading into the locker room.

After SFA got a two-point lead following a basket from Ware, the Cardinals rattled off a 9-2 run to jump back in front by seven with 14:25 remaining. SFA began to chip away at the deficit pulling back even again with nine minutes remaining in the contest. The Cardinals responded with a Buster three-ball on a feed from Kopp but that would be the last lead LU would have in the game.

The Lumberjacks rattled off eight-straight points to take a five point lead, 59-54, with 6:55 remaining. The Red and White pulled back even just moments later after scoring the next five points capped by two Holmes free throws.

With the game tied, SFA went for the knockout punch. The visitors scored 11 straight to take a 70-59 lead. Buster got fouled attempting a three-pointer late in the contest for the game's final score.

The Cardinals return to action Saturday, Feb. 1 when they travel to Lake Charles, La. to take on rival McNeese. The game against the Cowboys will tip off at 3:30 p.m. from the H&PE Arena, and will be broadcast live on Newstalk 560 KLVI.