The Cardinals will then open their 2020 season when they host Rhode Island on Feb. 14 and will start Southland Conference play on March 6. 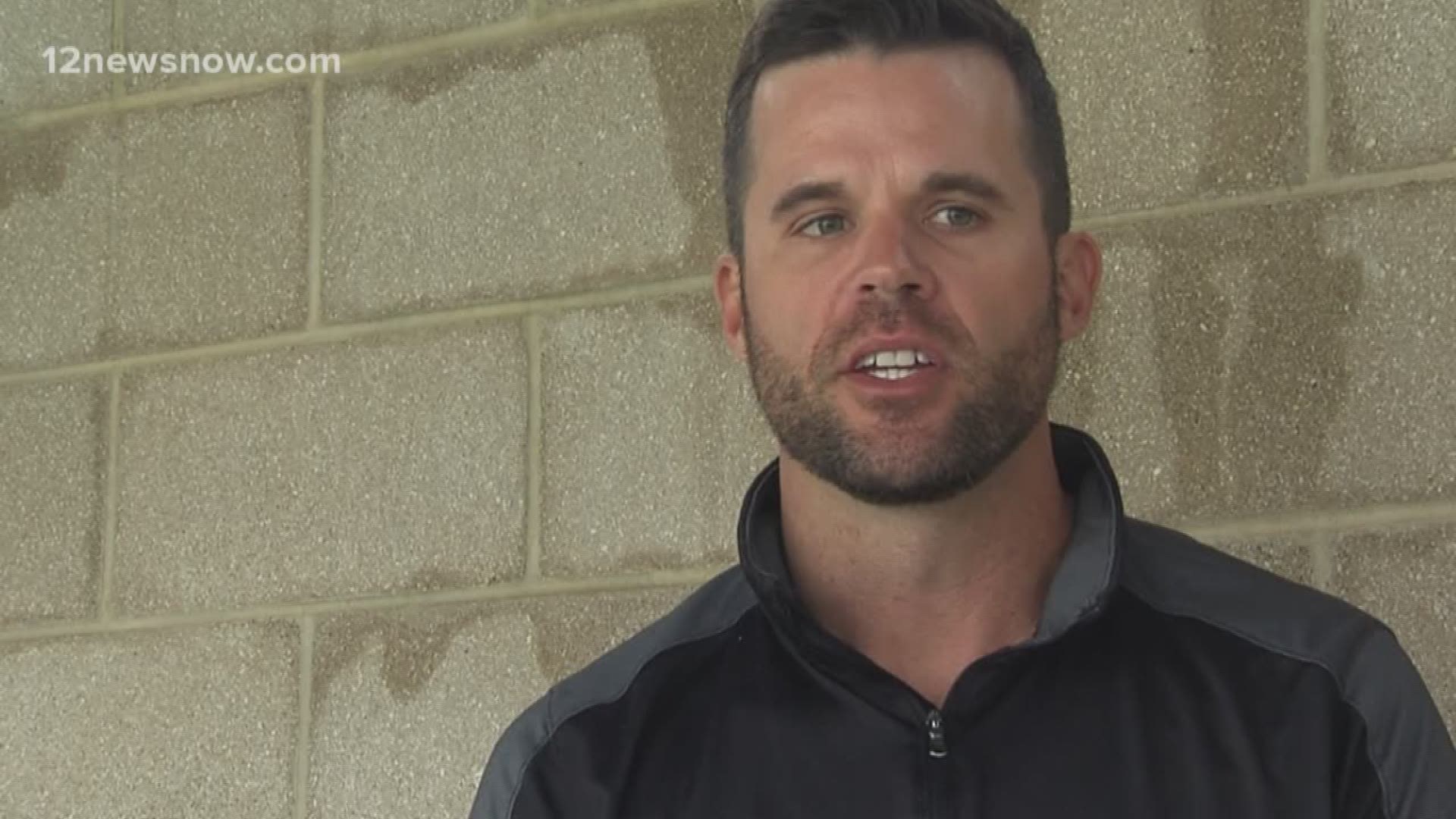 BEAUMONT, Texas — Rhode Island will be Lamar's first opponent of 2020 in a three-games series Feb. 14-16; this will be the first match up of the two teams in program history. The Rams finished the 2019 season with an overall record of 24-29 and 14-9 in conference play. The Cardinals will return to action the following Tuesday (Feb. 18) in a one-day match up against Prairie View and will look to extend their current win streak of 11 against the Panthers.

Big Red will play their first away game of the 2020 season when they travel to San Marcos, Texas, to square up against Texas State in a three-game series Feb. 21-23, this will be the two teams' first match-up since 2012. Big Red will then return to their home turf of Vincent-Beck to host UTSA on Fed.25 and then will host Akron in a three-game series across Feb. 28-Mar. 1. Big Red will play their final game before conference begins when they travel to Austin, Texas, to play against the University of Texas on Mar. 3.

After Southland play begins, Lamar will match up against some stiff competition when they play Texas A&M (Mar. 24), Southern (Apr. 7), LSU (Apr. 21), and Baylor (Apr. 28); teams which all progressed to the NCAA postseason. Lamar will take a brief break from conference action at the tail end of the season with a three-game series against Arkansas-Pine Bluff (May. 1-3).

Southland Conference play will start Mar. 6 in a three-game series when they travel to Nacogdoches, Texas, to play Stephen F. Austin. The Cards will open their 2020 SLC home campaign against border rivals McNesse (Mar. 13-15), and will then host Northwestern State (Mar. 20-22).

The Cardinals will close their SLC play for the month when they travel to Nicholls (Mar.27-29). Big Red will then return to the friendly confines of Vincent-Beck Stadium to host Sam Houston State (Apr. 3-5). Big Red will be back on the road when they play A&M-Corpus Christi (Apr. 9-11), and will return home to host two games against Abilene Christian (Apr. 17-19) and New Orleans (Apr. 24-26).

Big Red will round out their 2020 regular season with two away series against Central Arkansas (May 8-10) and Southern Louisiana (May 14-16). If the Cardinals are successful in qualifying, they will return to action at the SLC tournament (May 20-23) with the venue to be confirmed at a later date. The NCAA tournament will start the following week (May 29- June. 1), followed by the NCAA Super Regionals (June 5-8) and the College World Series (June 13-23/24).