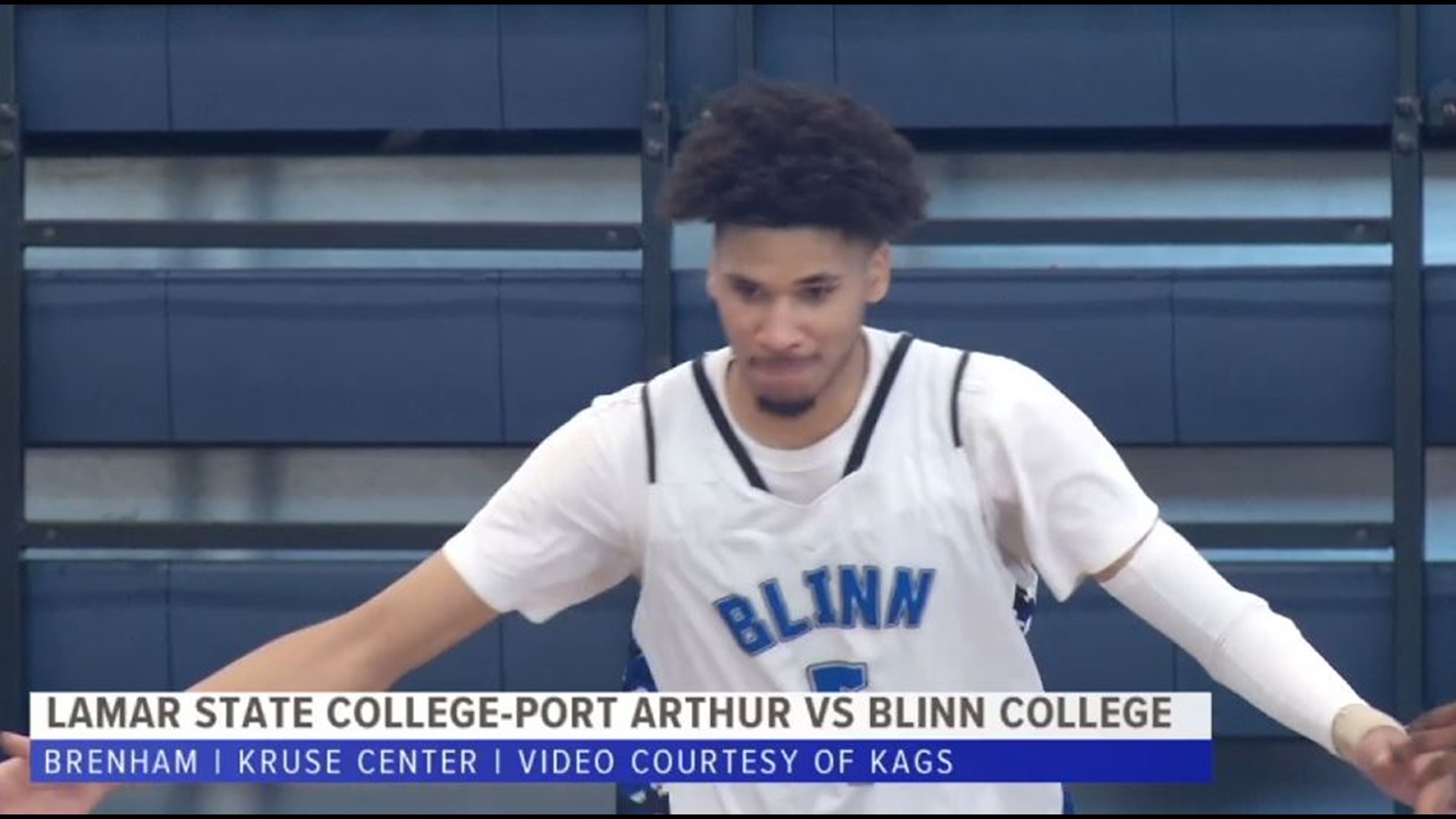 The Seahawks rained down 20 3-pointers – 8 by Burney – and blasted the now 5-1 Buccaneers 98-70 on their Brenham homecourt in a performance for the ages.

Seahawk sophomore Ty Archibald hit 5 3-pointers and scored 25 points, with freshman Nash Golaszewski (12 points) adding 3 treys, and the pair of sophomore Kobi Johnson (10 points) and freshman Des McQuain (8 points) each added a pair of makes from beyond the arc.

Archibald, a transfer from Trinity Valley Community College, cashed in on 9 of 13 shots (69%) against the Bucs, including 5 of 7 on 3-pointers. The 6-foot guard also was credited with eight steals and 12 rebounds.

LSCPA improved to 3-3 on the season, and will be returning home to play Paris Junior College at 4 p.m. Wednesday, at the Carl Parker Center in Port Arthur.

The Bucs got as close as 2 points early in the second half before LSCPA lobbed in 5 more 3s in a 3:48 stretch to retake a 17-point lead, 70-53, with 15 minutes remaining. The Hawks' lead was double digits for all but 26 seconds of the remaining time, a rarity ended by Burney's final 3-pointer with 11:30 to go. 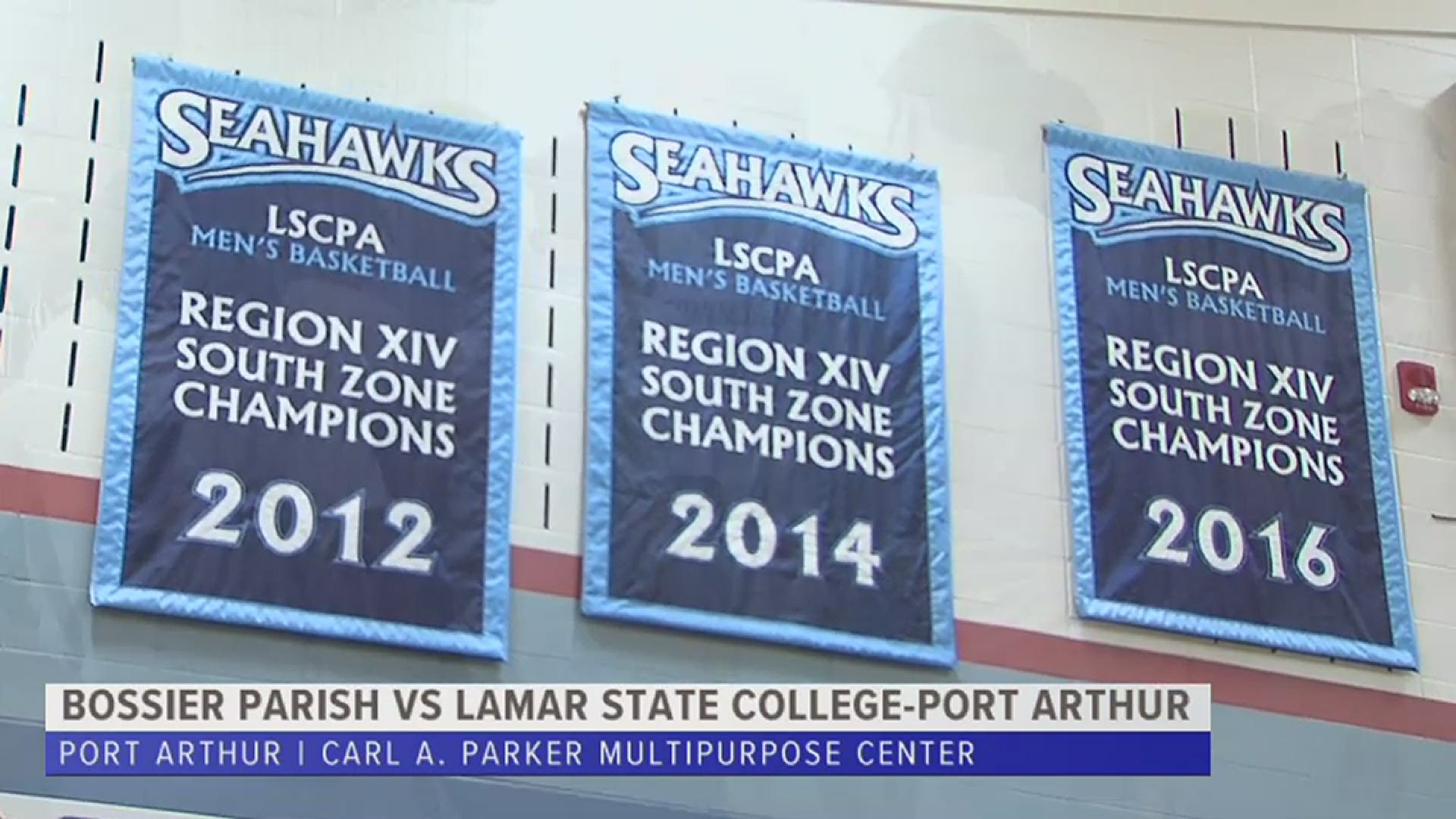