The Cardinals return to Vincent-Beck Stadium Sunday to close out the series against Nicholls with another doubleheader. 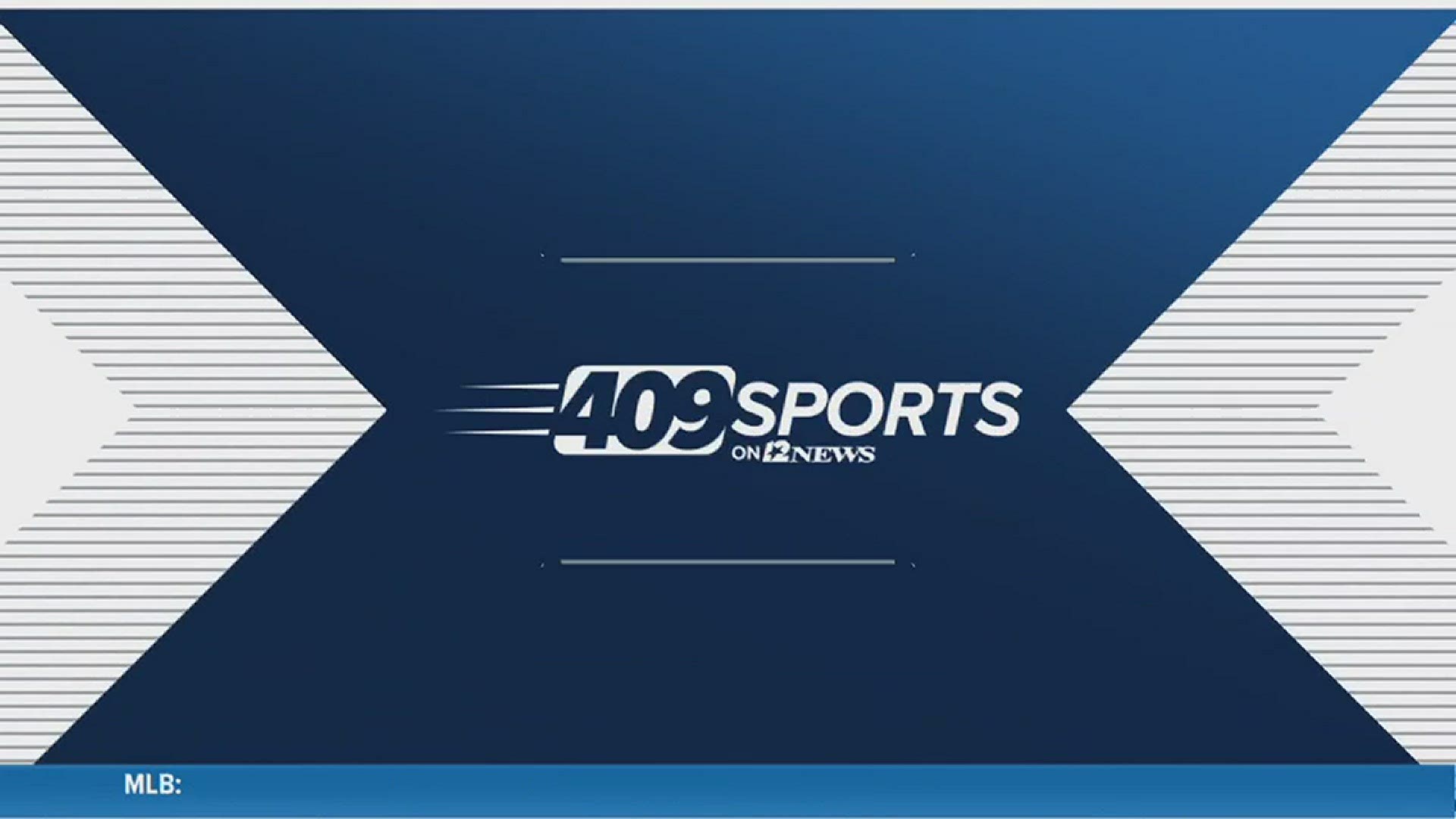 BEAUMONT, Texas — Lamar University pounded out 11 runs on 13 hits to rout Nicholls 11-2 in the second game of a doubleheader Saturday afternoon at Vincent-Beck Stadium. The two teams split the doubleheader as Nicholls took game one, 10-3.

Zach Bravo pitch five strong innings for the Cardinals to pick up his fourth win of the season (4-1). He allowed just two runs (both earned) on one hit and struck out five. The lone blemish to his line was six walks, four of which came in the third inning.

When LU head coach Will Davis turned the ball over to the Cardinals' bullpen they were just as strong. Max Mize came on in the sixth and tossed three scoreless striking out two, and Douglas Palmer pitched an uneventful ninth to close it out.

Trever Kilcrease got the start for Nicholls but managed to go just 1.1 before being removed. He allowed seven runs (all earned) on seven hits and walked one. Kilcrease was one of six Colonels to pitch in the second game. David Vial, Jr. was the most effective for Nicholls coming out of the pen pitching 2.1 innings of scoreless ball for the visitors.

Bravo was the beneficiary of an eight-run second that saw 13 Cardinals come to the plate. By the time the inning came to a close, Big Red had scored eight runs on seven hits. The eight-run inning gave the Cardinals (16-12/8-10 SLC) a nine-run lead and they never looked back tacking on one more in the third and their final run of the game in the fifth.

Avery George finished game two going 3-for-5 with a couple of RBIs and a run scored. He was one of five Cardinals to record at least two hits in the game, as eight of the Cardinals' nine starters got a hit. Eight different players also recorded at least one RBI led by George, Anthony Quirion and Ryan Snell who each drove in two.

George, Quirion and Durand all had big days at the plate finishing with four hits each, but Quirion was a combined 4-for-8 with two home runs, three RBIs and three runs scored.

The Cardinals also took an early lead in the opener but it didn't last long. After scoring two runs in the home half of the first Nicholls answered with a four-run spot in the top of the second. LU got one back in the third but Nicholls scored three in the fourth and two more in the fifth to build a six-run lead. Nicholls closed out the game with one more run in the eighth for the final score.

The Cardinals return to Vincent-Beck Stadium Sunday to close out the series against Nicholls with another doubleheader. The first game of the doubleheader (seven-inning contest) will begin at 1 p.m. with the second game (nine innings) set to start approximately 45 minutes after conclusion of the first.