The Cardinals return to action Friday, Feb. 19, when they travel to Abilene, Texas to take on Abilene Christian. The game against ACU will begin at 7 p.m. 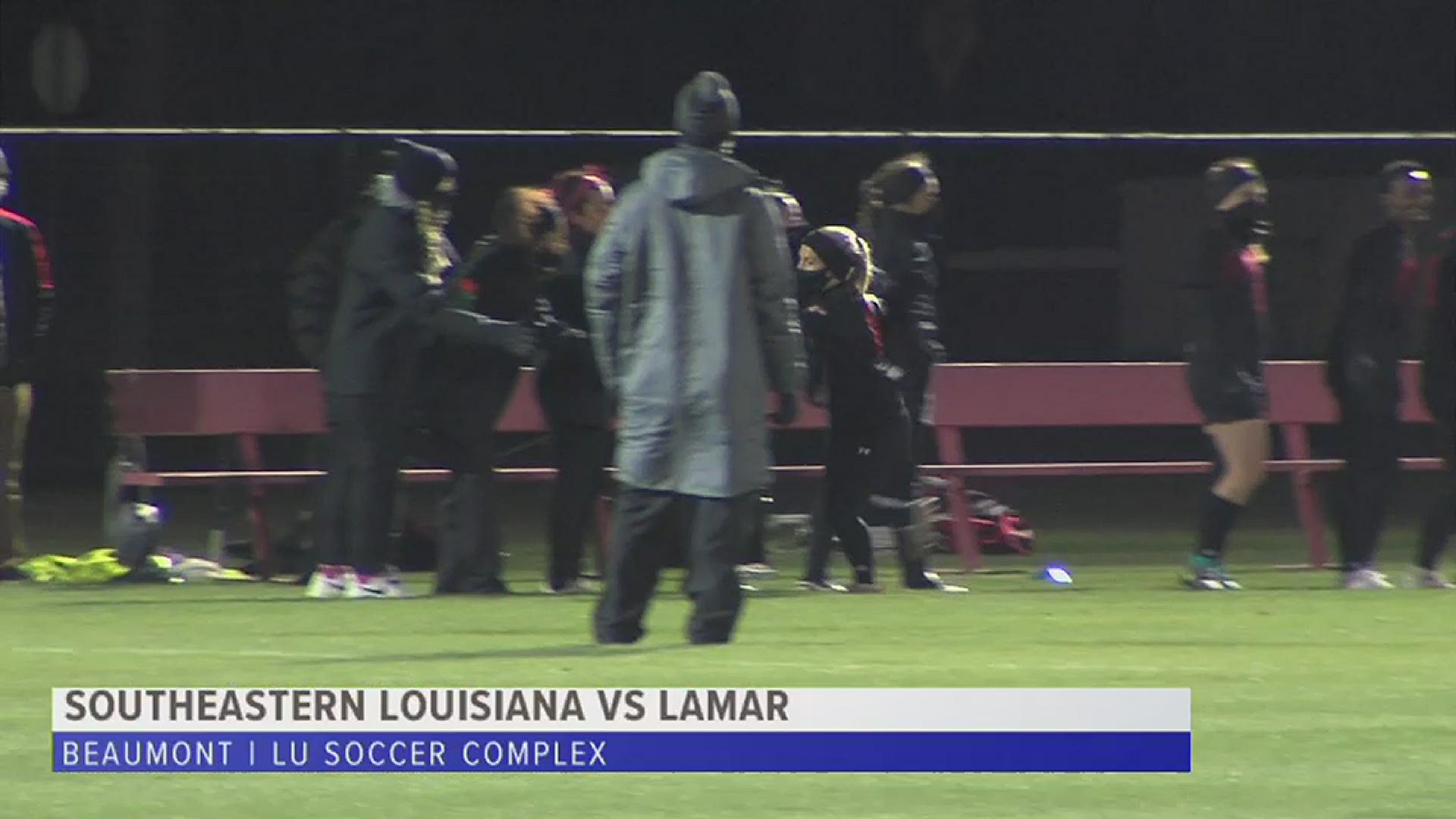 "Hats off to Southeastern," said head coach Steve Holeman. "This was a tough loss for us, but under the circumstances I thought we did some really good things. As depleted as we are, it definitely wasn't to our advantage to head into OT. If we can get to full strength, I think we have the potential to be very good. Southeastern is a much improved team and their defense stood strong."

Big Red didn't have to wait long to get into the score column snagging the lead less than eight minutes into the game. Senior Sophia Manibo scored the first goal of the spring season on a feed from classmate Madison Ledet and junior Hollie Massey. Big Red didn't let up after the goal as 2021 MAC Herman Trophy Watch List selection – Esther Okoronkwo – tacked on another goal less than two minutes later (also assisted by Ledet).

Southeastern managed to trim the deficit in half just 4:31 later after an LU foul set up a Mya Guillory penalty kick. Guillory put the shot past the goalkeeper to cut the Cards' lead one. The Lions pulled even nine minutes later when they tacked on a second goal.

The two teams finished the first half nearly even on the stat sheet. SLU led the Cardinals in shots, 9-7, but both squads finished the half with four shots on goal. Big Red went into the locker room with an 8-1 advantage in corner kicks. Each team recorded two saves in the opening 45 minutes, while Southeastern was called for two more fouls.

After four goals in the opening 45 minutes of action, the second half turned into a defensive struggle as neither team found the back of the net for the next 78 minutes. Unfortunately for the Red and White, that goal came in double overtime from Southeastern. Guillory netted the gamewinner for the Lions in the 102nd minute of action in near freezing temperatures.

The Cardinals return to action Friday, Feb. 19, when they travel to Abilene, Texas to take on Abilene Christian. The game against ACU will begin at 7 p.m. 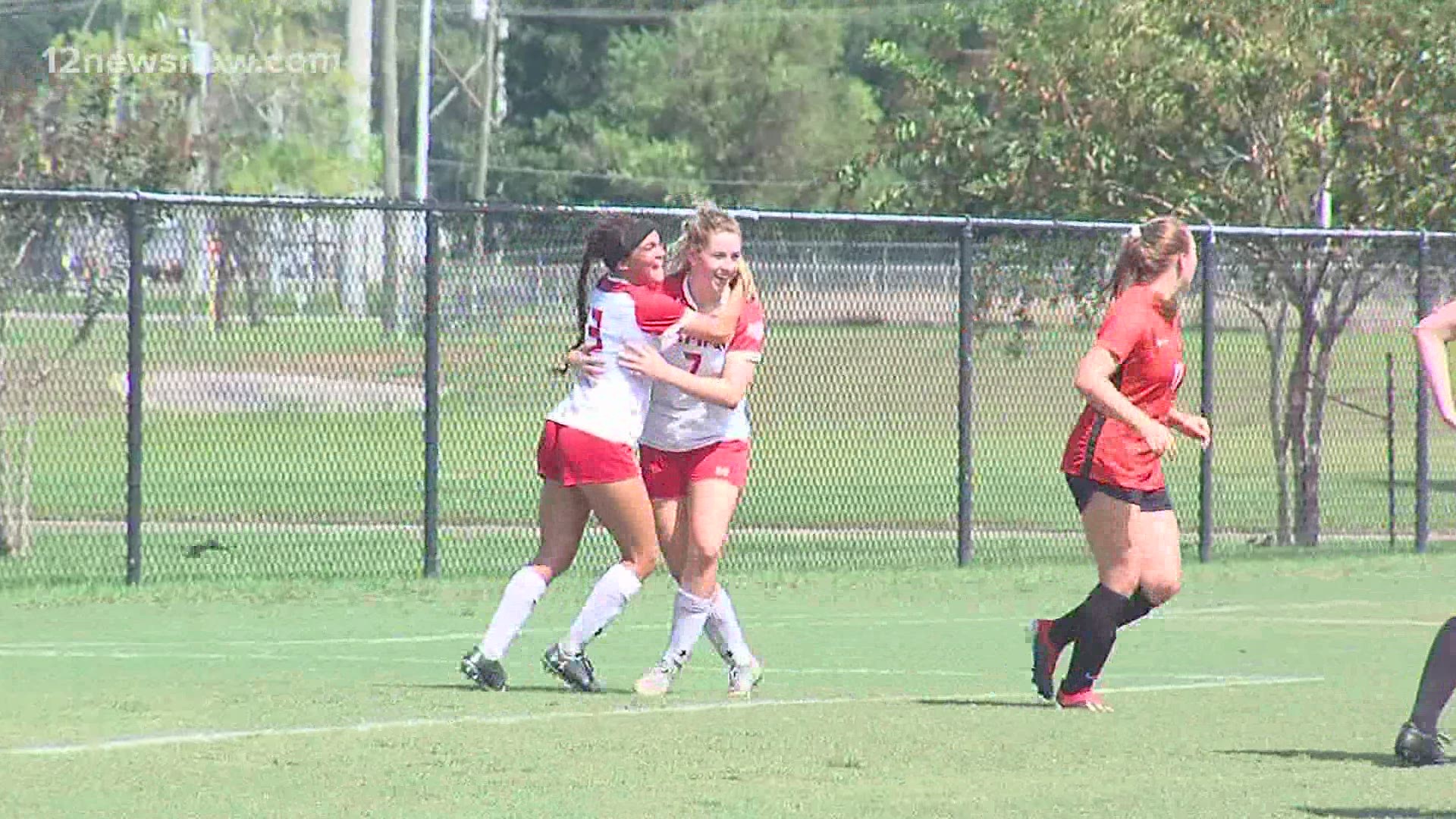