The Cardinals will round out their two-game road stand when they travel to Houston, Texas to take on Houston Baptist on Wednesday, January 27

The Ladyjacks jumped out to a 5-0 lead to open the contest before redshirt junior Micaela Wilson used her power to get a layup to fall to bring the score back to within three. The Cardinals struggled early on as they shot just 18 percent in the first compared to SFA shooting 57 percent. Wilson lead the Cards in the first period with four points and one rebound.

The second period was even play by both programs until the media timeout and SFA took over the rest of the period. The Cardinals were able to knock down 35 percent of their shots in the second and held the Ladyjacks to just 33 percent shooting in the frame.

The Cardinals fell down in the third frame after shooting just 20 percent compared to 39 percent from the field for SFA. The Ladyjacks shot 88 percent from the free throw line that helped give them a 56-27 advantage at the end of the third.

The Ladyjacks kept up their defensive pressure on the Cardinals has Lamar shot 26 percent overall for the contest compared to SFA shooting 42 percent. The Cardinals were outrebounded by the Ladyjacks, 50-28, and SFA led getting points in the paint backed by 16 offensive rebounds. Stephen F. Austin took to victory over Lamar, 69-39, on Saturday afternoon.

UP NEXT: The Cardinals will round out their two-game road stand when they travel to Houston, Texas to take on Houston Baptist on Wednesday, January 27 with tipoff slated for 6:30 p.m. from Sharp Gym. 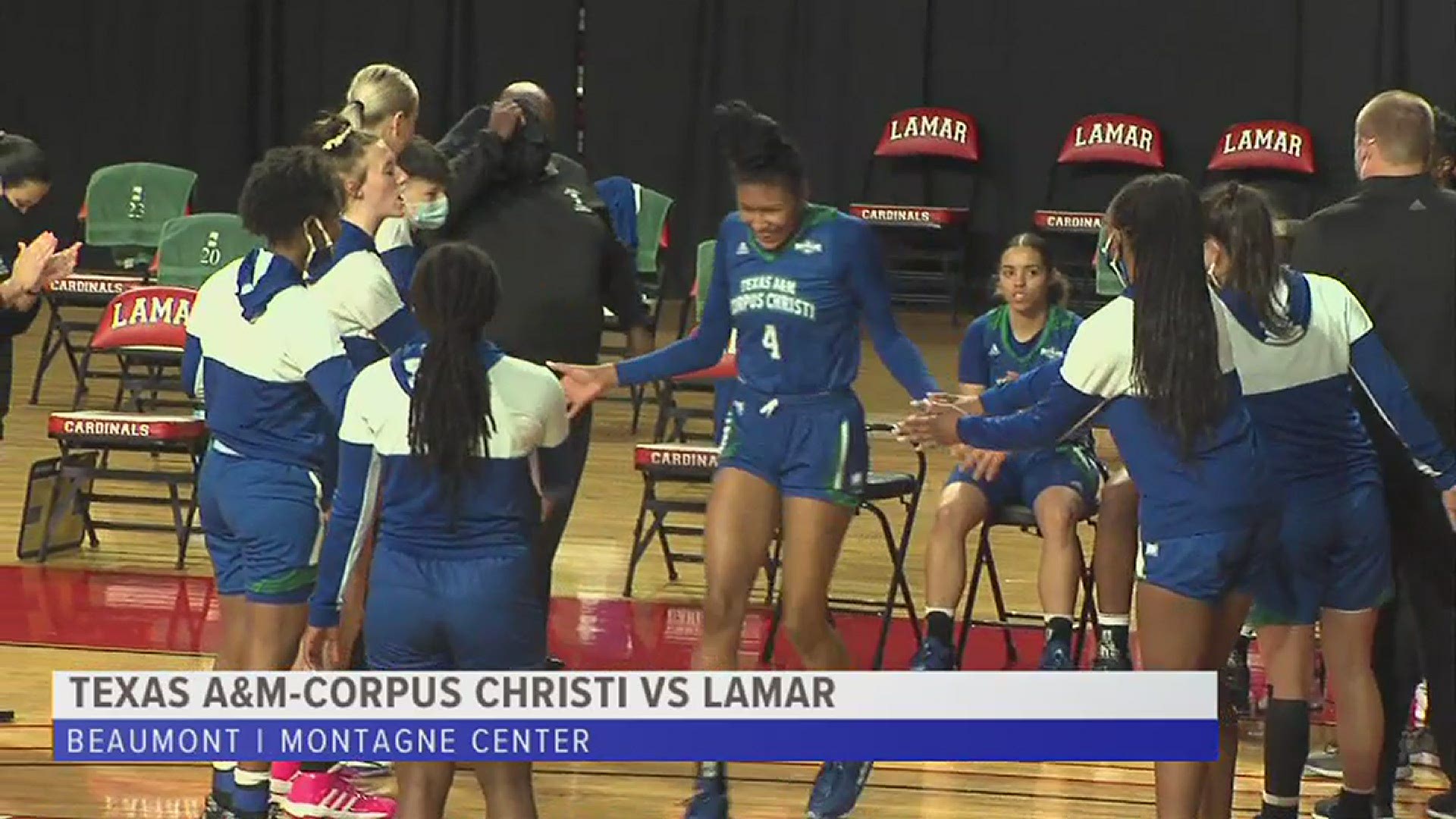