Donations poured in until the final second for JJ Watt's fundraiser for Harvey relief. The final total was over $37 million.

In a tweet, JJ sent a thank you message:

"There are not enough words to thank you all for your generosity. If there is one thing that I have taken away from these last few weeks, it is the reassurance of how much good is out there in our world."

A Message From @JJWatt : pic.twitter.com/OuDHB36vNE

J.J. Watt and the Texans help Houston after Harvey 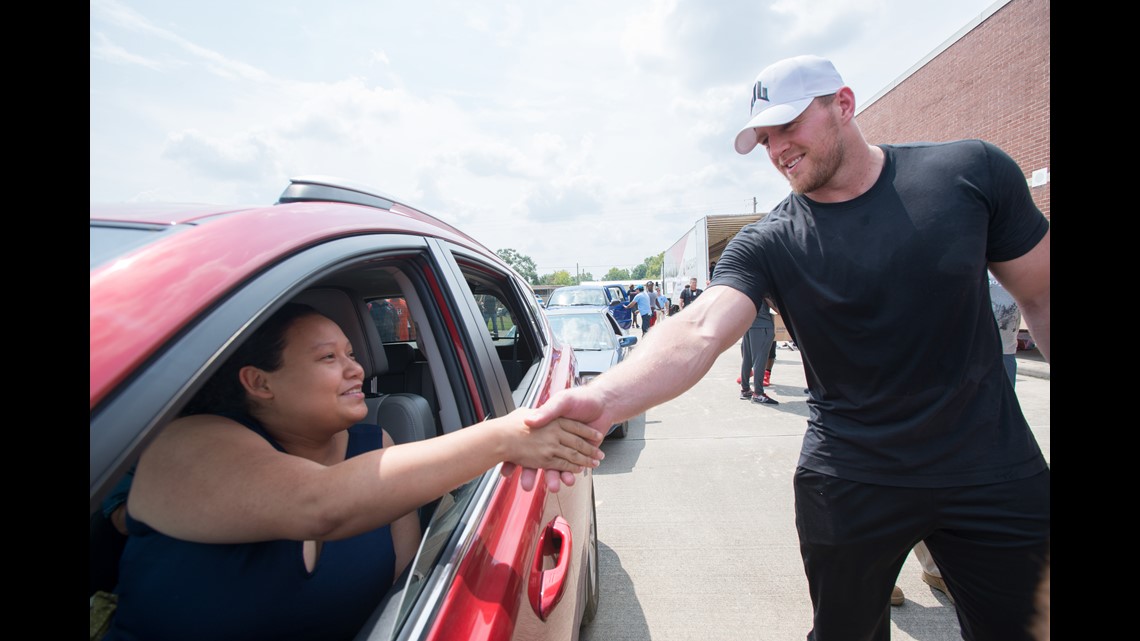