Pegula ousted in 3rd round at U.S. Open

Pegula lost to 11th-seeded Belinda Bencic, who was the gold medalist at the Tokyo Olympics. They also had a match during the Summer Games. 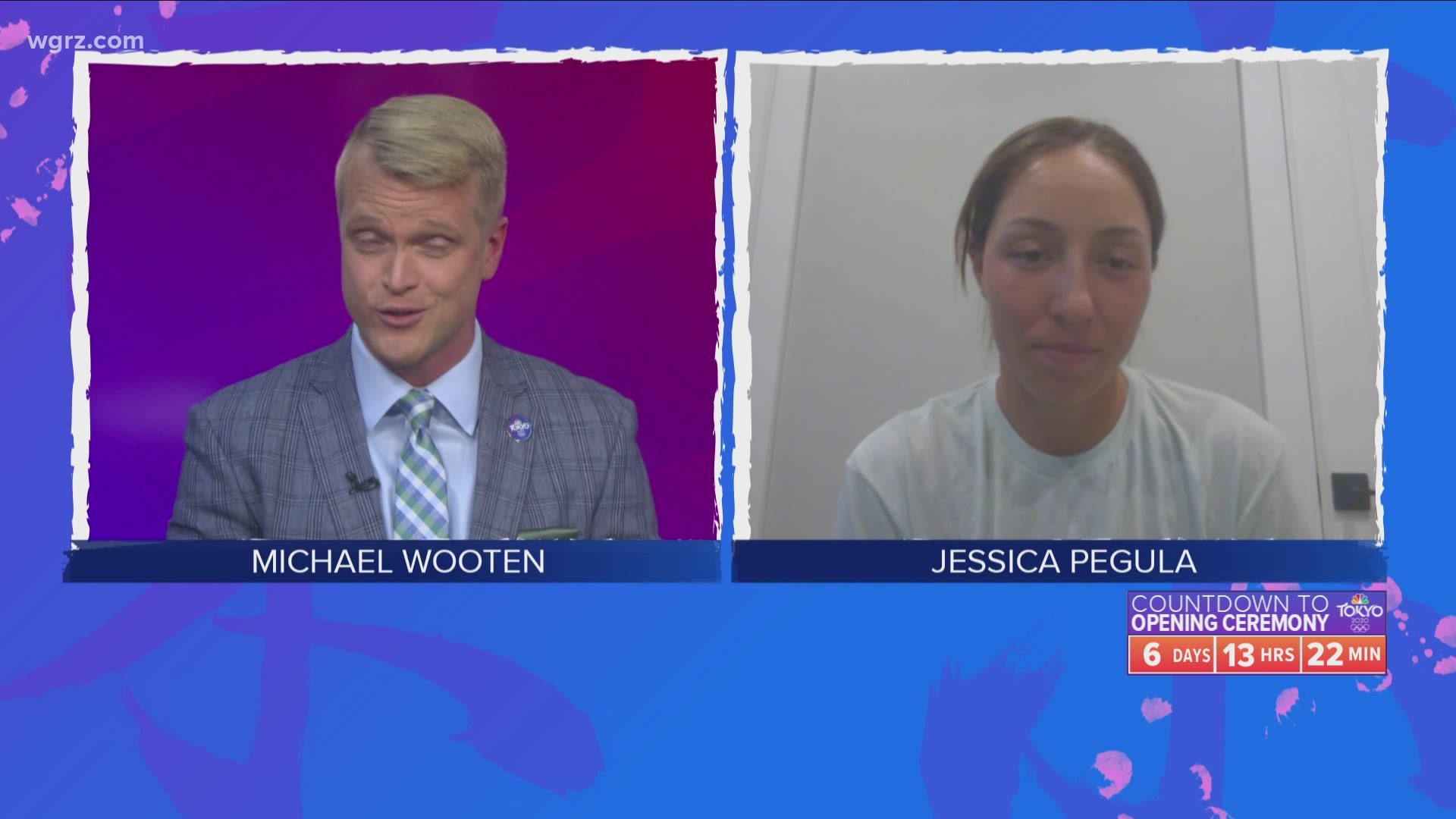 NEW YORK — Tokyo Olympic gold medalist Belinda Bencic and French Open semifinalist Maria Sakkari are back in the fourth round at Flushing Meadows after straight-set victories.

The 11th-seeded Bencic eliminated No. 23 Jessica Pegula 6-2, 6-4 in a rematch from the Summer Games on Saturday.

Bencic was a semifinalist at the 2019 U.S. Open for her best Grand Slam showing.

The 17th-seeded Sakkari collected her eighth victory this season against an opponent ranked in the top 20 by defeating two-time Wimbledon champion Petra Kvitova 6-4, 6-3.

Sakkari hit nine aces, was never broken and has made it to Week 2 at the U.S. Open for the second year in a row.

Kvitova finished with more than twice as many unforced errors, 34-16.