Justin Verlander pitches Friday as the Astros look to close out New York. 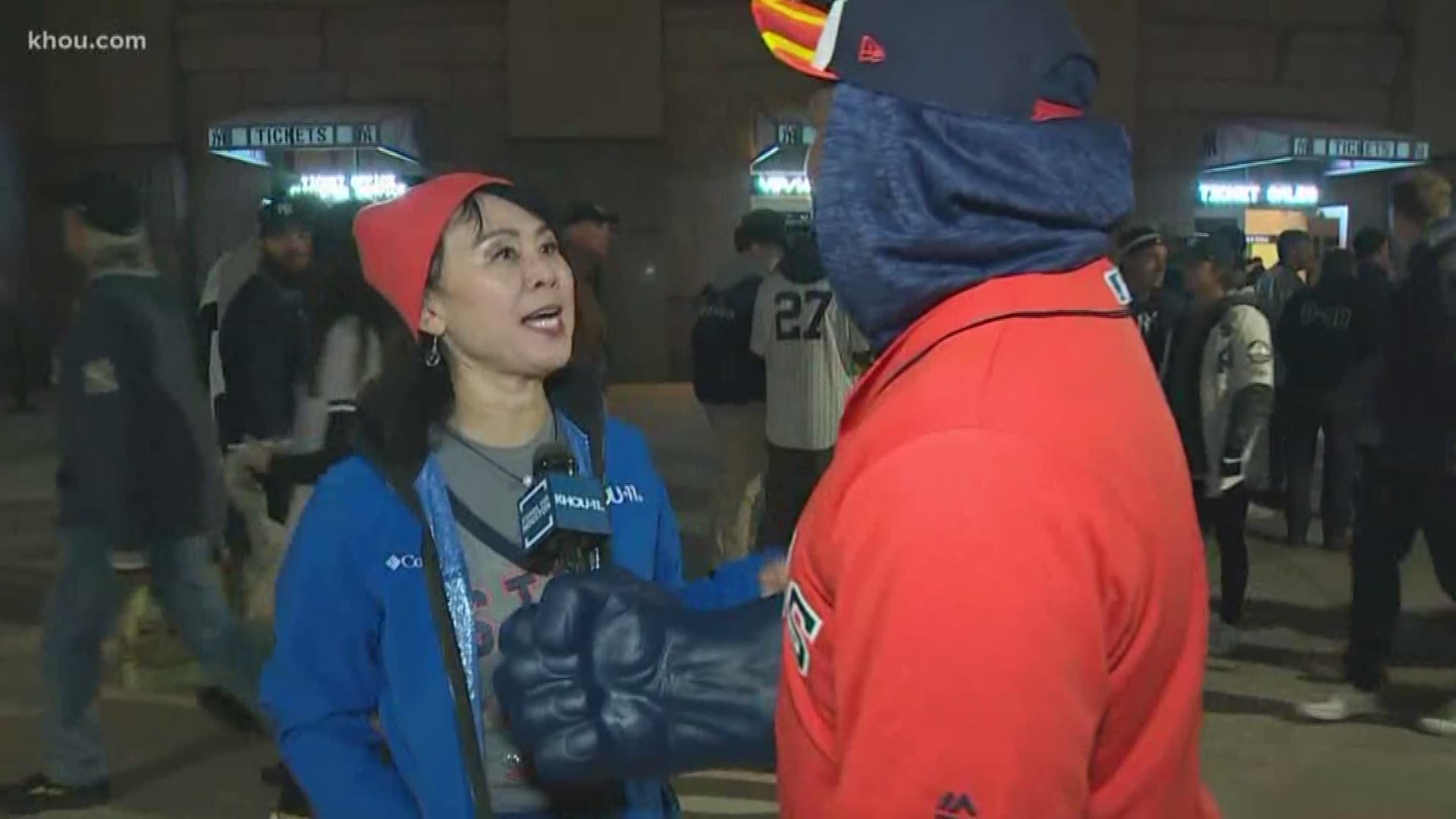 NEW YORK — George Springer and Carlos Correa each hit three-run homers and the Houston Astros got another wild ace off the hook to beat the sloppy New York Yankees 8-3 Thursday night and reach the cusp of a second World Series visit in three years.

The Astros lead the AL Championship Series 3-1, putting the 2017 World Series winners on the brink of a showdown with the NL champion Washington Nationals.

Houston still has Justin Verlander and Gerrit Cole queued up for this series, and the Yankees will have to beat both to survive. Verlander will start Game 5 on Friday night against James Paxton.

Jose Altuve, who had reached on an error, came home to score on Michael Brantley's bloop single. The Yankees didn't score in the bottom half of the inning as the Astros won 8-3.

A run scored on a couple Yankees errors. Astros lead 7-3. In the bottom of the inning, the Yankees got a runner to second on an Alex Bregman error, but was stranded.  7-3 Astros heading into the ninth.

Carlos Correa goes deep with Bregman and Alvarez on base to give Houston a 6-1 lead.  But in the bottom of the inning, Gary Sanchez hit a bomb of his own with a teammate aboard to cut the Astros lead to 6-3.

The Astros went down in order in the top of the inning.  In the bottom of the inning, the Yankees loaded the bases, but Ryan Pressley struck out Gleyber Torres and Edwin Encarnacion to keep the Yankees from crossing home.  Astros are clinging to a 3-1 lead.

Both teams went down in order.  Astros holding onto a 3-1 lead.

George Springer goes deep with 2 men on to give Houston a 3-1 lead!  In the bottom of the inning, Greinke put the Yankees down in order.

Michael Brantley walked, but was stranded at first.  In the bottom of the inning, the Yankees loaded up the bases and then scored on a Brett Gardner walk.  Yankees lead, 1-0.

RELATED: AJ Hinch will pull Astros from the field if Yankees fans throw things at them

RELATED: ALCS SCHEDULE: When to watch the Astros and Yankees after Game 4 delay