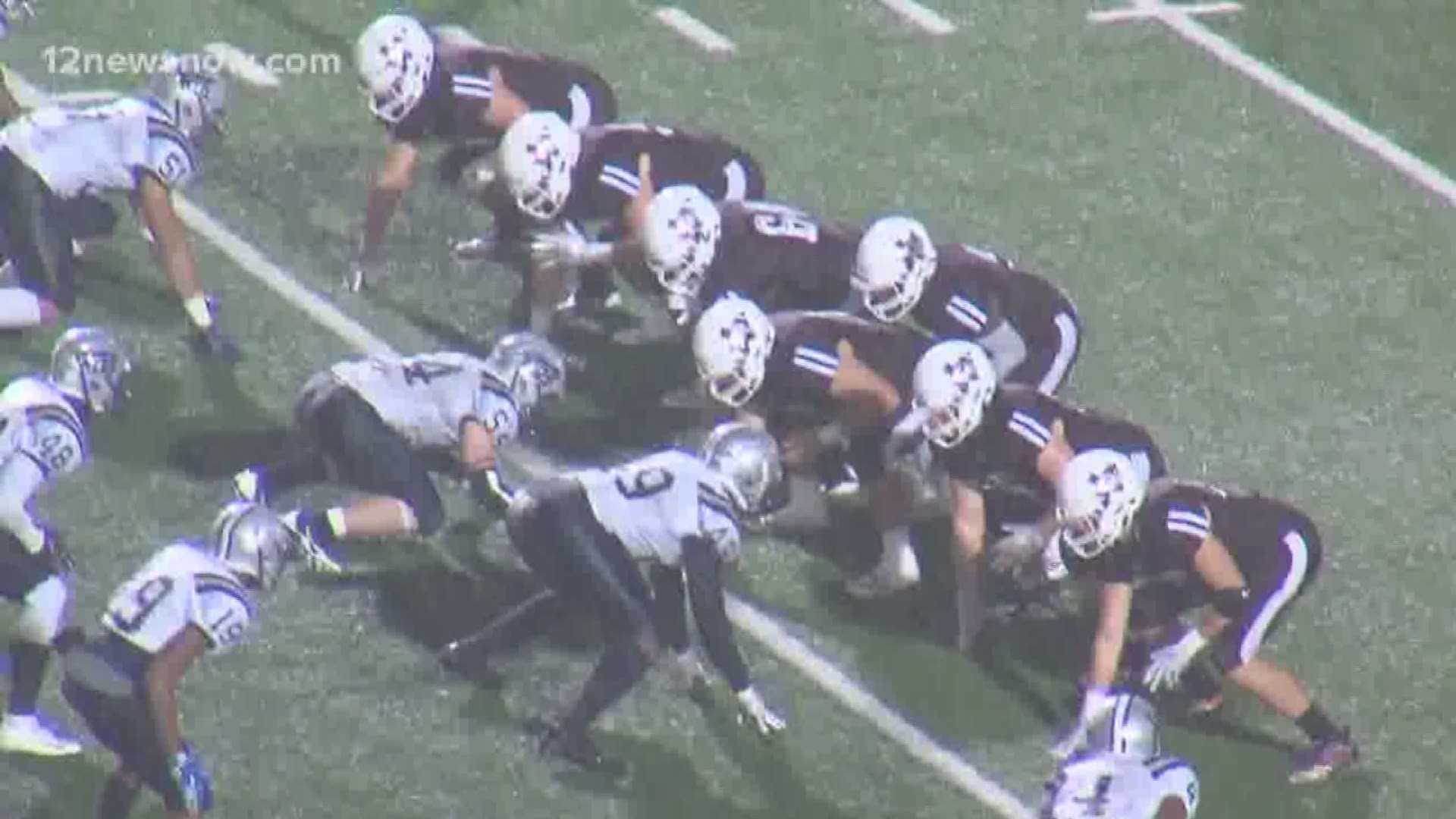 Since dropping in classification West Orange-Stark has dominated, in fact the Mustangs have won eight-straight district titles.

But that streak could be coming to a close according to Dave Campbell's Texas Football Magazine, with Silsbee being picked first over West Orange-Stark.

Last season the Stangs topped the Tigers in district play, but the maroon and white got their revenge in the State Quarterfinals.