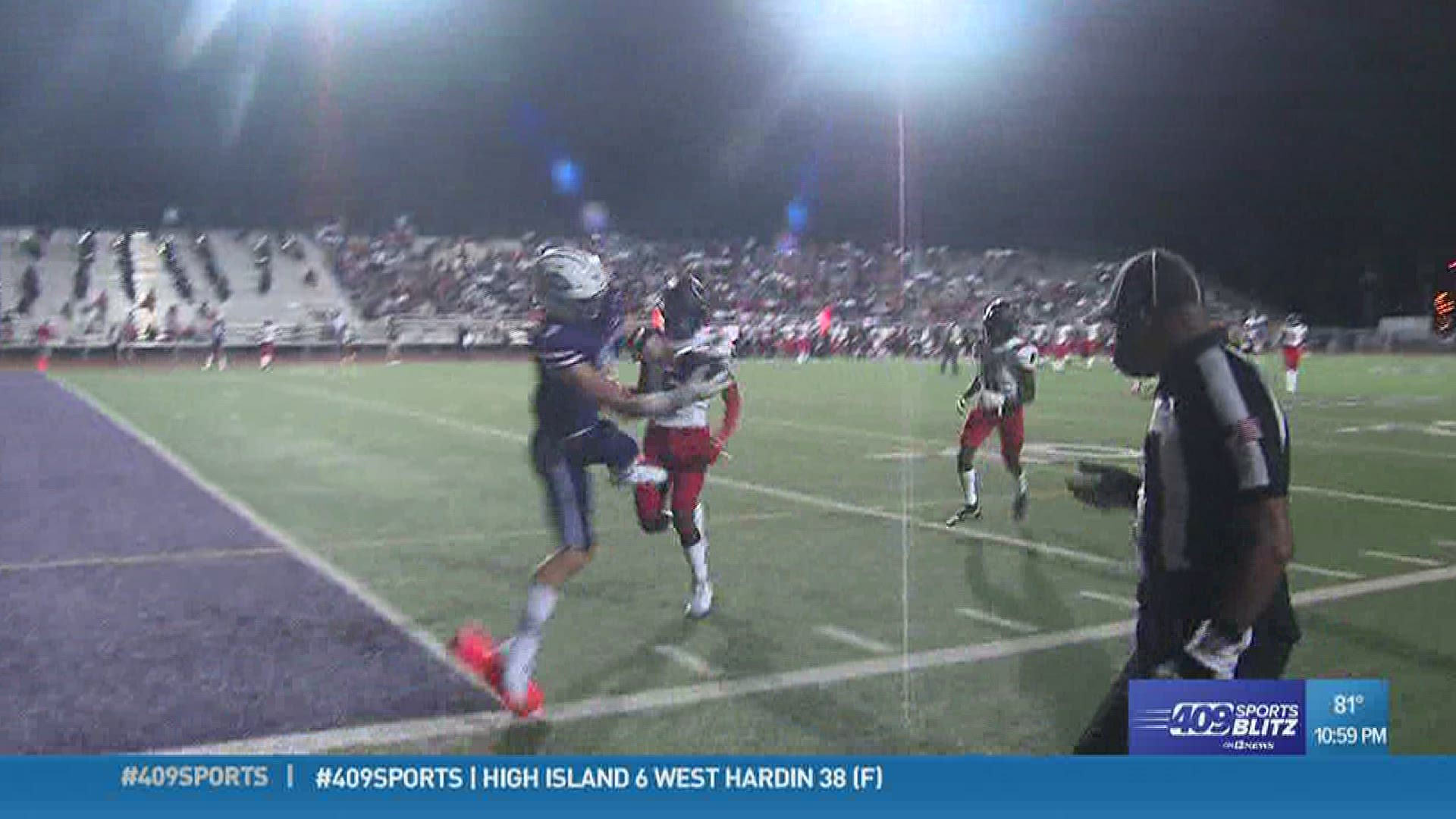 The Titans and the Indians will kickoff their season against each Friday night.

The 409Sports Blitz is heading to The Reservation for our Game of The Week, as Port Neches-Groves is set to host Port Arthur Memorial. 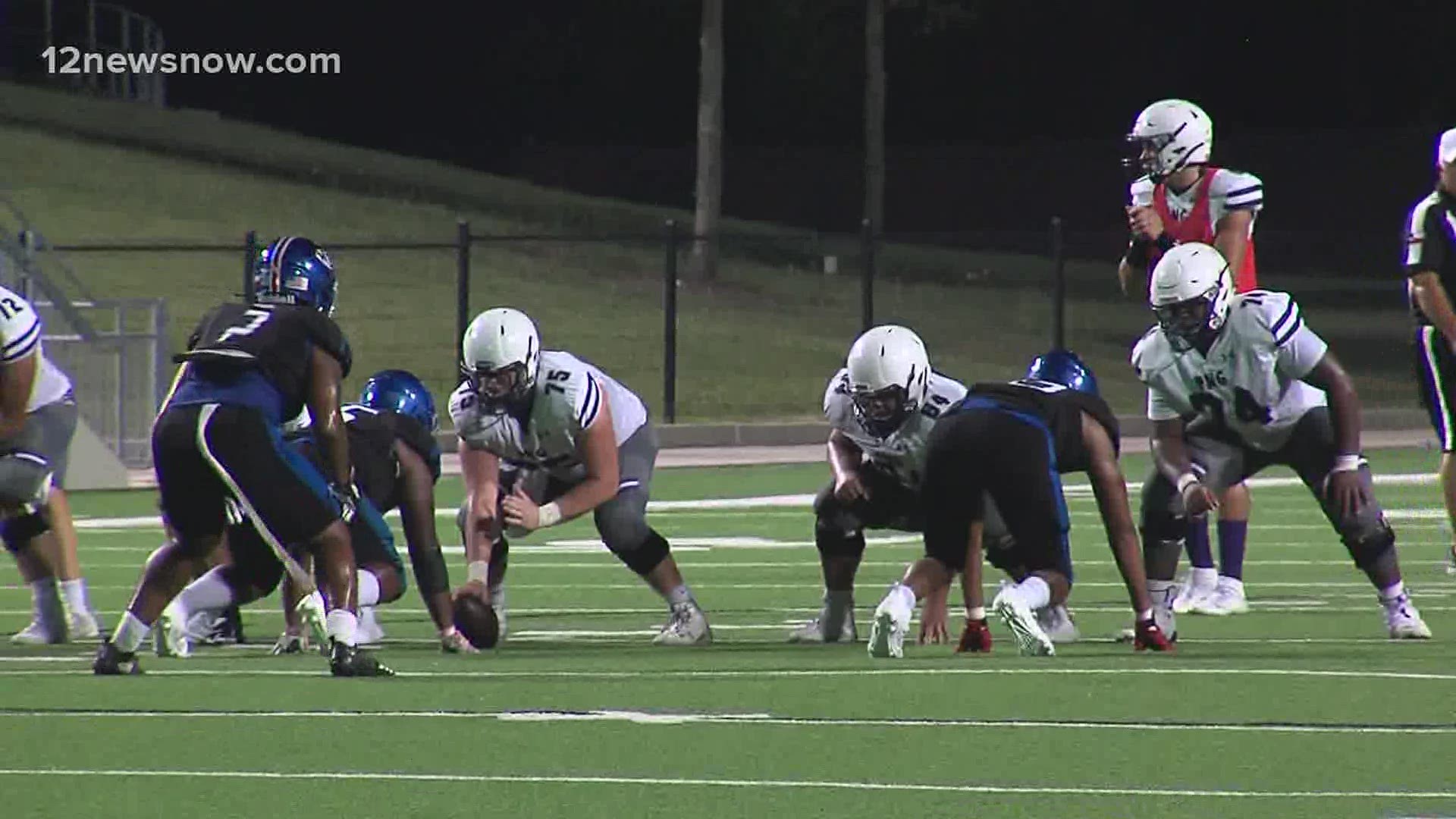 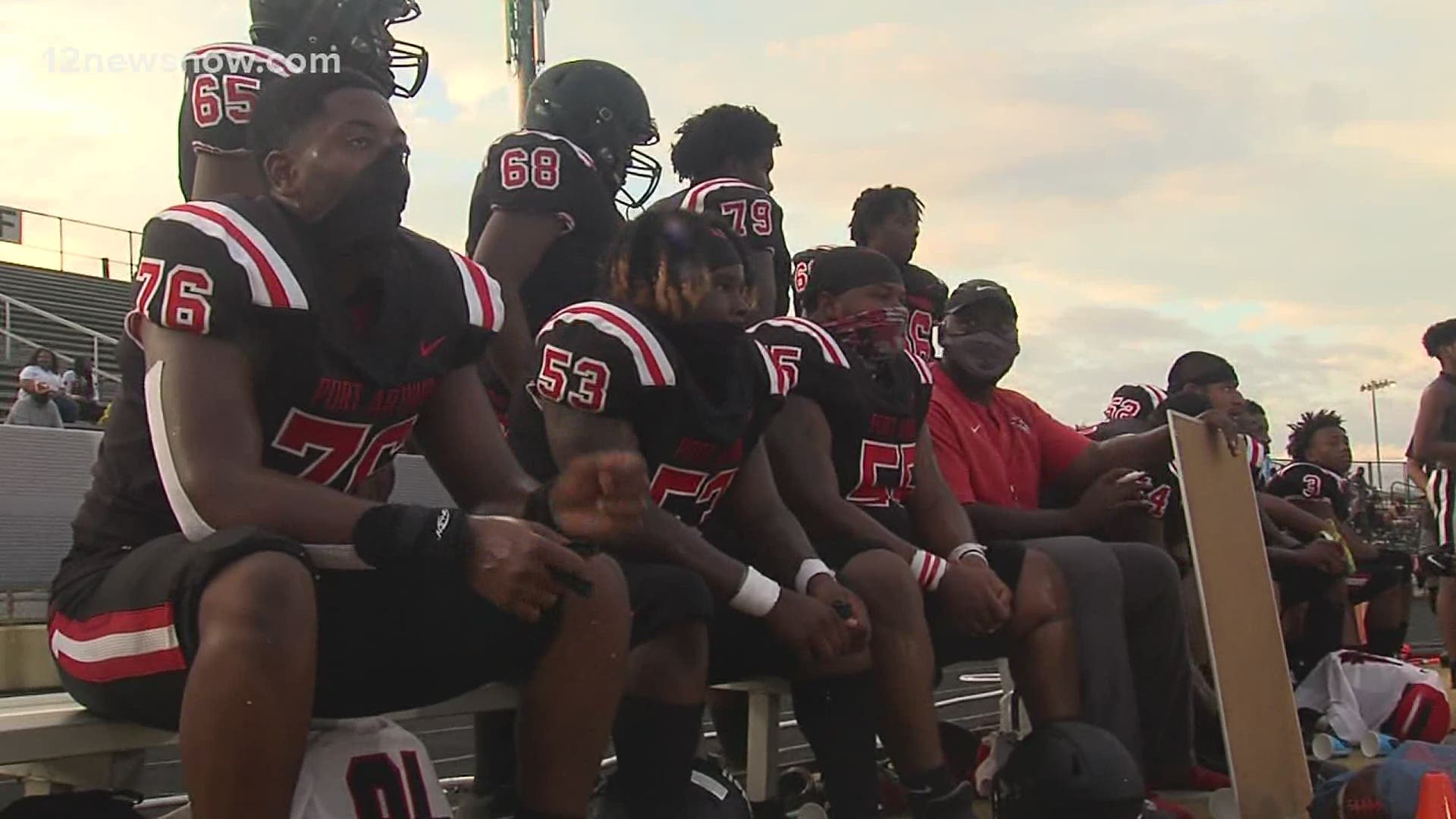