Little Cypress-Mauriceville's Landry, Pollock connect for the week 4 play of the week 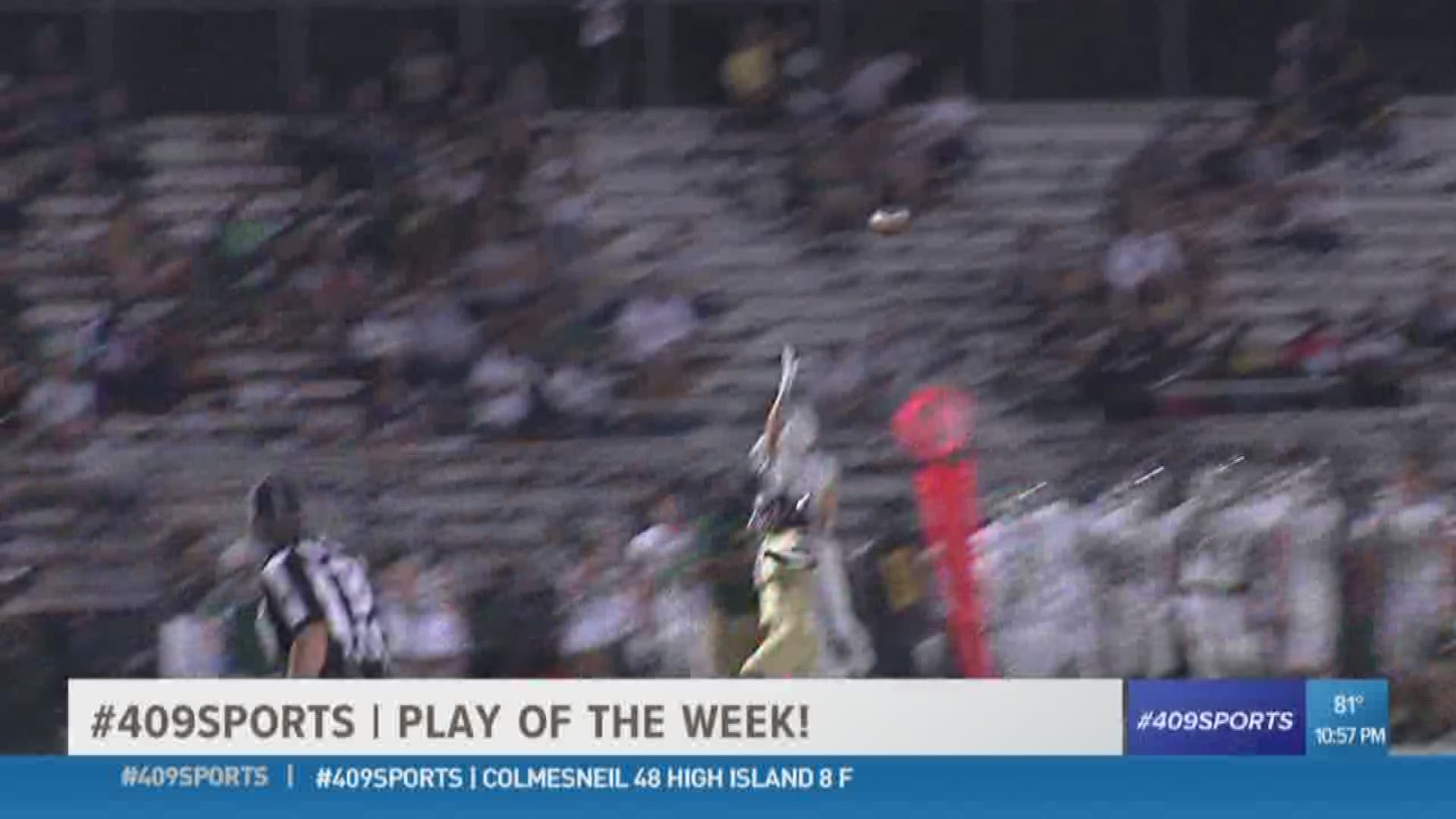 Our 409Sports Blitz Game of The Week features an usual matchup. Woodville is looking to improve to (3-0) after back-to-back dominating wins, while Little Cypress-Mauriceville is opening their season after being delayed by Hurricane Laura's aftermath.

This marks the fourth time the two schools have met on the gridiron, with each team winning two games.

If your are going to a game be sure to use the hashtag #409Sports to get your content on our show!