Devon Gales has officially become a staff member for the vaunted Jefferson High Dragons, who captured the 2A state title in 2012. 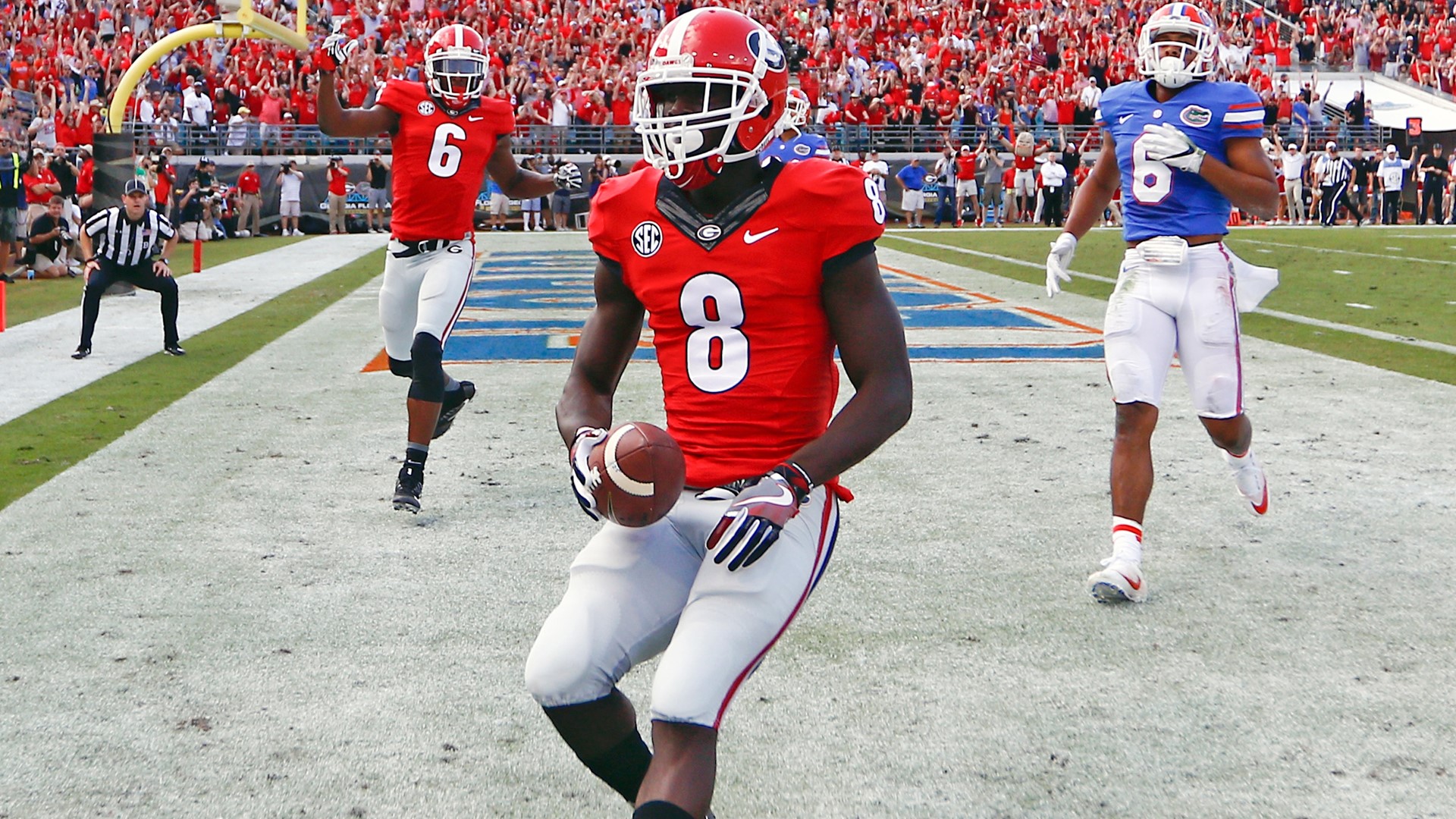 JEFFERSON, Ga. — Devon Gales' life changed forever on Sept. 26, 2015, against UGA when the former Southern University walk-on became paralyzed from the waist down --  the result of a head-on collision from a seemingly routine special teams play.

That fateful day, albeit tragic, was hardly the end of Gales' football life.

The school announced the new hire via Twitter saying, "We are so proud to announce the addition of Devon Gales to our Dragon coaching staff!! The former Southern University star will be a tremendous asset to our program!"

On that day, AccessWDUN reported Gales spoke of his great relationship with Georgia kicker Marshall Morgan who levied that incidental but life-altering hit at Foley Field four years ago.

Gales has made great progress during this span. Two years ago, he posted a video of walking for the first time post-surgery.

The caption included the eminently positive message of, "I'm on my way!"