Dawgs will compete in TAPPS Division V again this fall 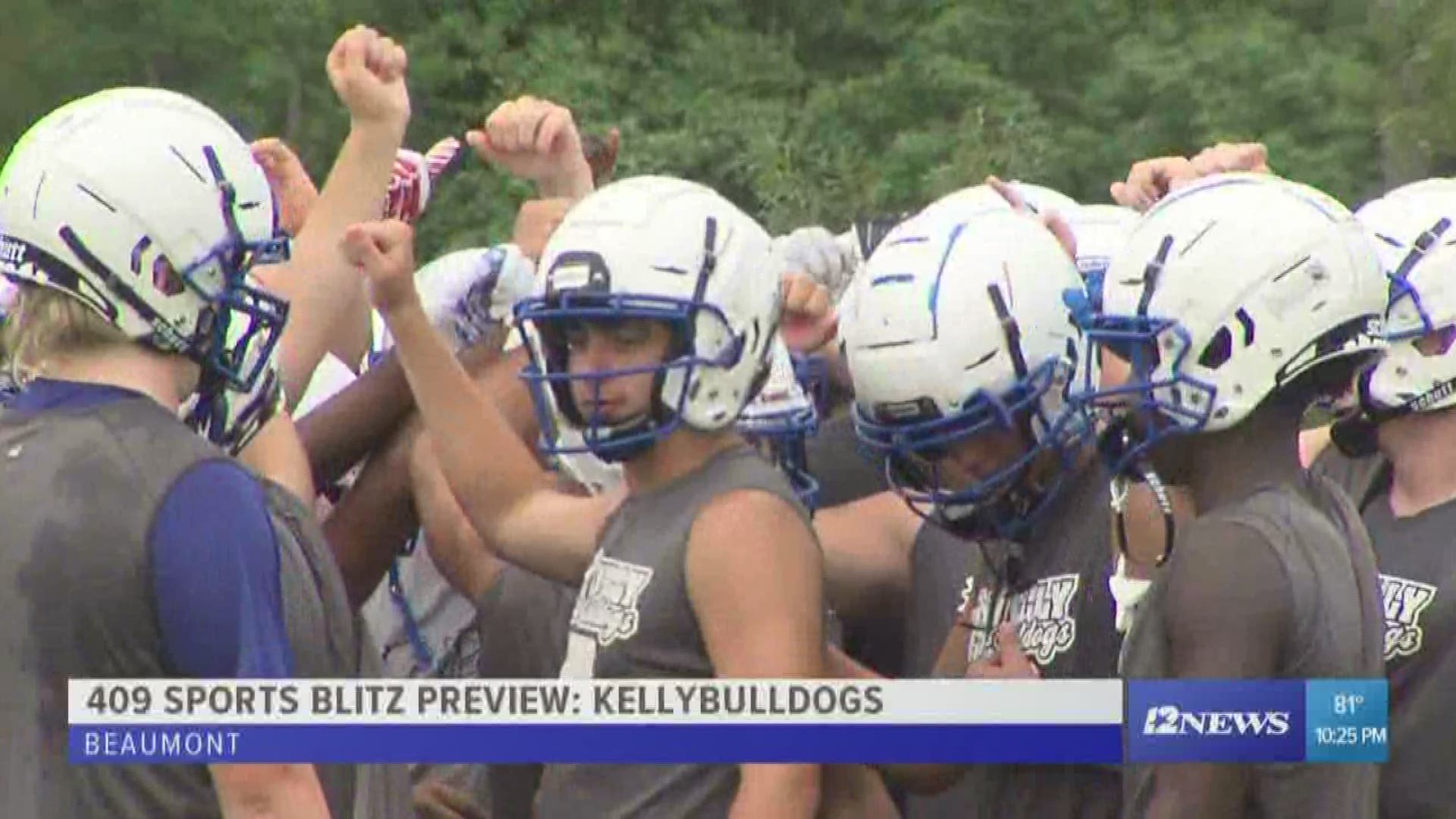 After facing an uphill battle in a district that was full of schools at least twice their size and stockpiled with division one talent, Jason Smith and the Kelly Bulldogs were faced with a tough decision. Leave old rivalries behind for an even playing field in the independent Division V.

The move paid off, with the Dawgs securing their first winning season since 2011.Now Kelly looks to build momentum for the future.