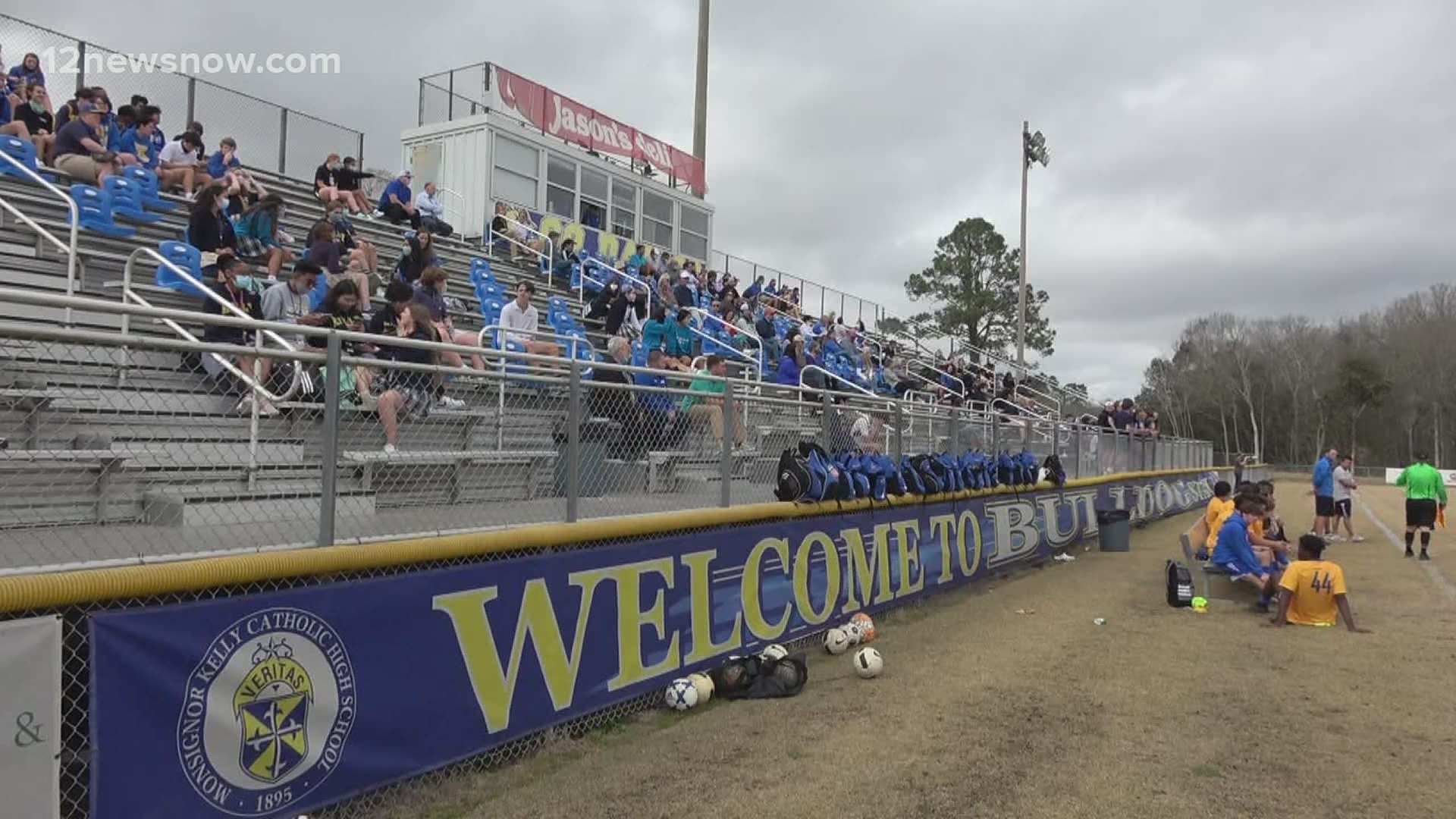 Gabriel Roesley opened the scoring off a nice assist from Peyton Greer early in the match.

The Bulldogs dominated much of the first half, but only managed the single goal.

The second half was much different with Kelly finding the back of the net three more times against the Eagles.

Next up for the Dawgs is a TAPPS Division I Regional showdown with San Antonio Christian.