Local teams one win away from State Semifinals 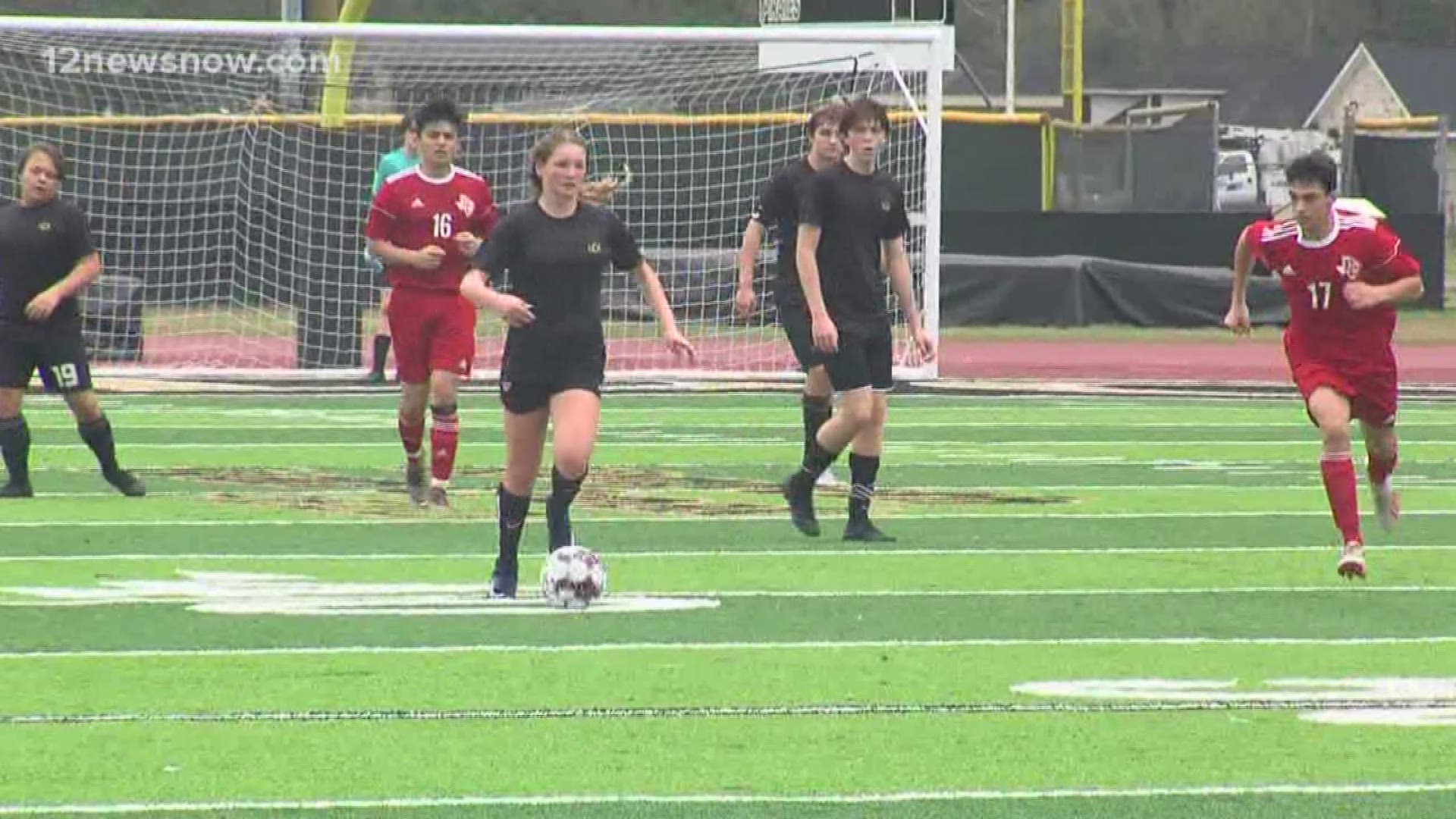 The Kelly boys and girls, along with the Legacy Christian boys will all play Regional playoff matches at neutral sites.

Kelly's boys face San Antonio Central Catholic after handling Austin St. Dominic Savio 4-2 in the Area Round. If the Bulldogs survive their match at Texas Lutherna they'll face The Village School or St. Thomas in the Division I Semifinals.

And in the Division III boys bracket Legacy Christian, which features a coed roster, takes on St. Thomas Episcopal under the lights at seven o'clock at Barbers Hill. San Marcos Academy or The Woodlands Christian will take on the winner. The Warriors bounced Bryan St. Joseph Catholic 2-0 last week.