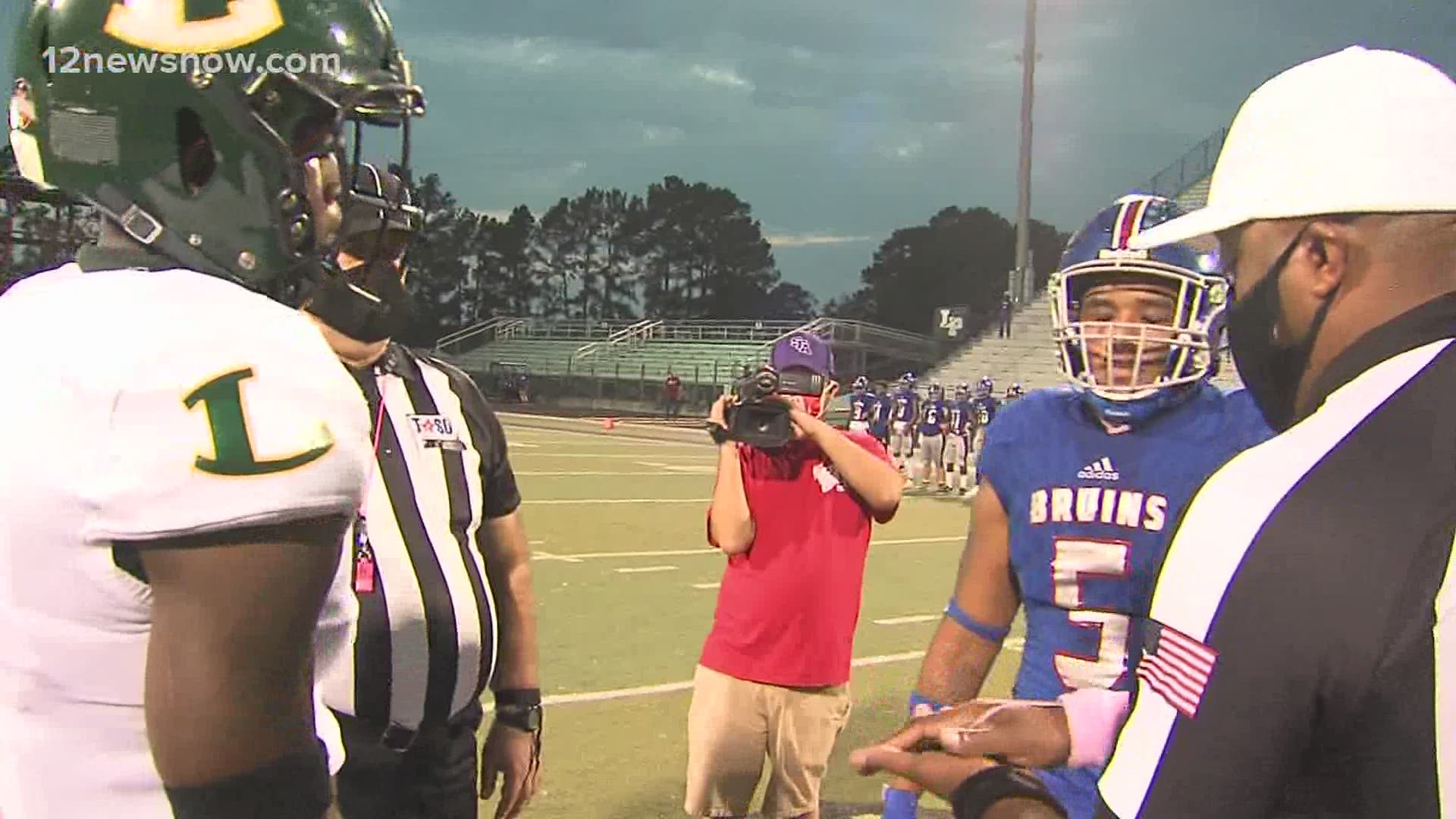 LUFKIN, Texas — For one half the 2018 6A-DII State Championship rematch between West Brook and Longview looked to be headed to another classic finish. Unfortunately for the Bruins, Longview would outscore West Brook 23-8 in the second half, on the way to a 51-28 thumping.

Thursday night's matchup in Lufkin's Abe Martin Stadium marked the first time the two met since playing in front of over 48,000 fans in AT&T Stadium.

Since then Longview has dropped to 5A-Divison I. The Lobos (3-1) are currently ranked seventh in the state heading into their district opener October 30 against West Mesquite.

Meanwhile the Bruins (1-2) will have to find away to bounce back for an even tougher test next week. West Brook travels to two-time defending state champion and top-ranked North Shore to open play in 21-6A. 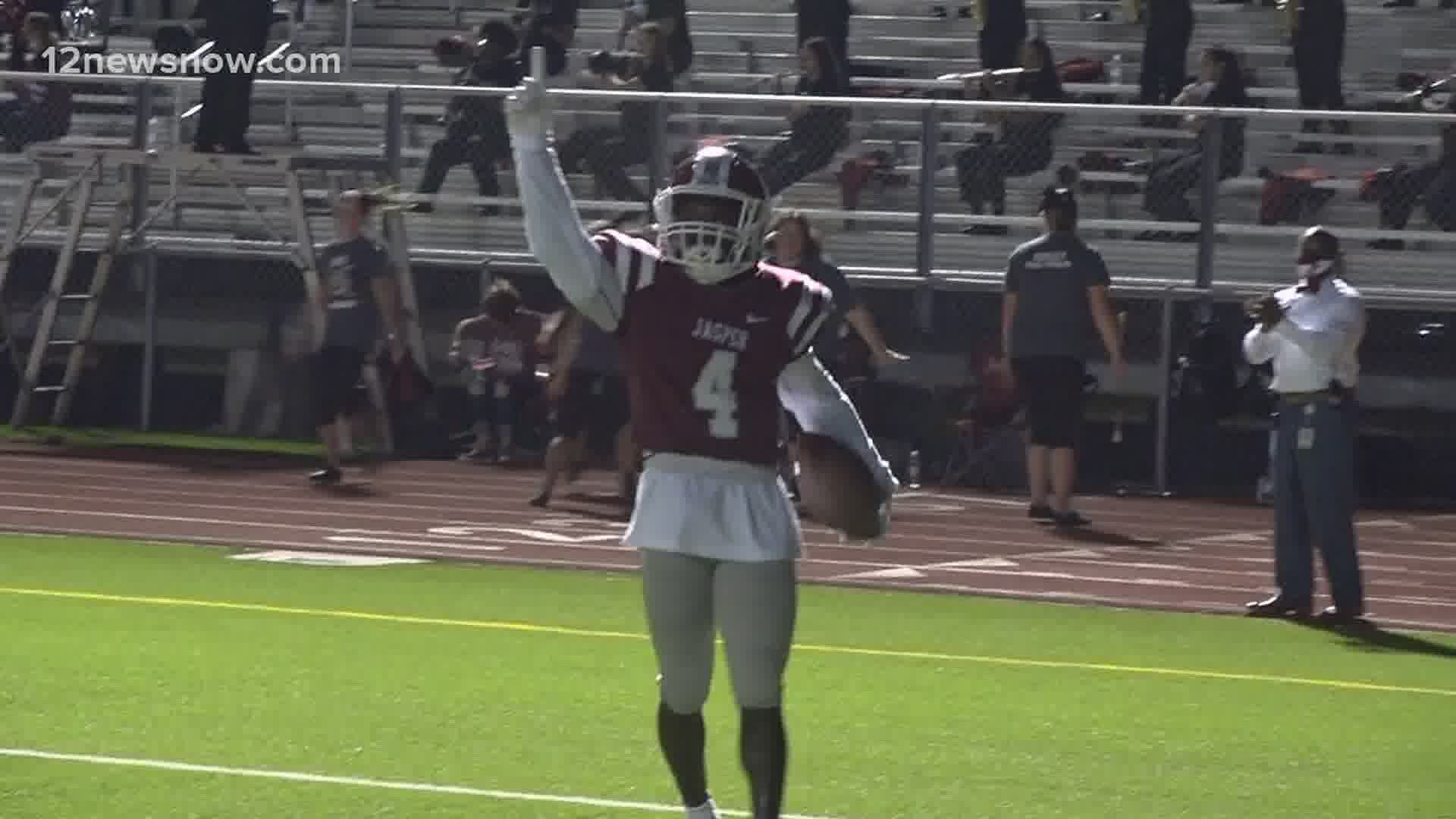