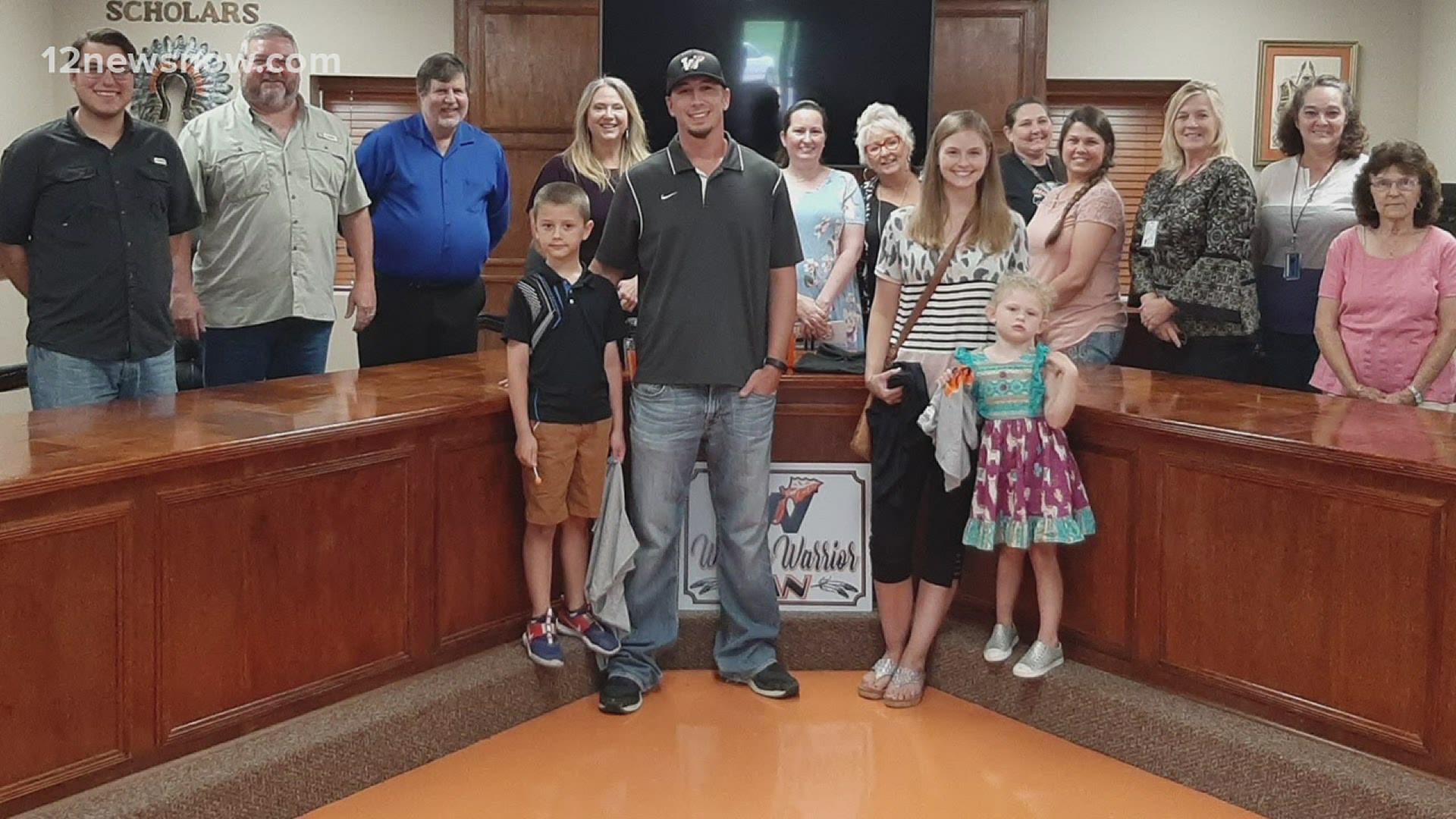 In that time Calallen won six district titles and appeared in the 2016 State Championship game.

The Warriors won their first three games of the year before dropping their final six outings.

Warren hasn't had a winning season since 2005. That's also the last time the Warriors advanced to the playoffs.

Warren ISD is hosting a meet and greet June 15th in the board room.