Vidor and Colmesneil get in some Thursday action on the gridiron 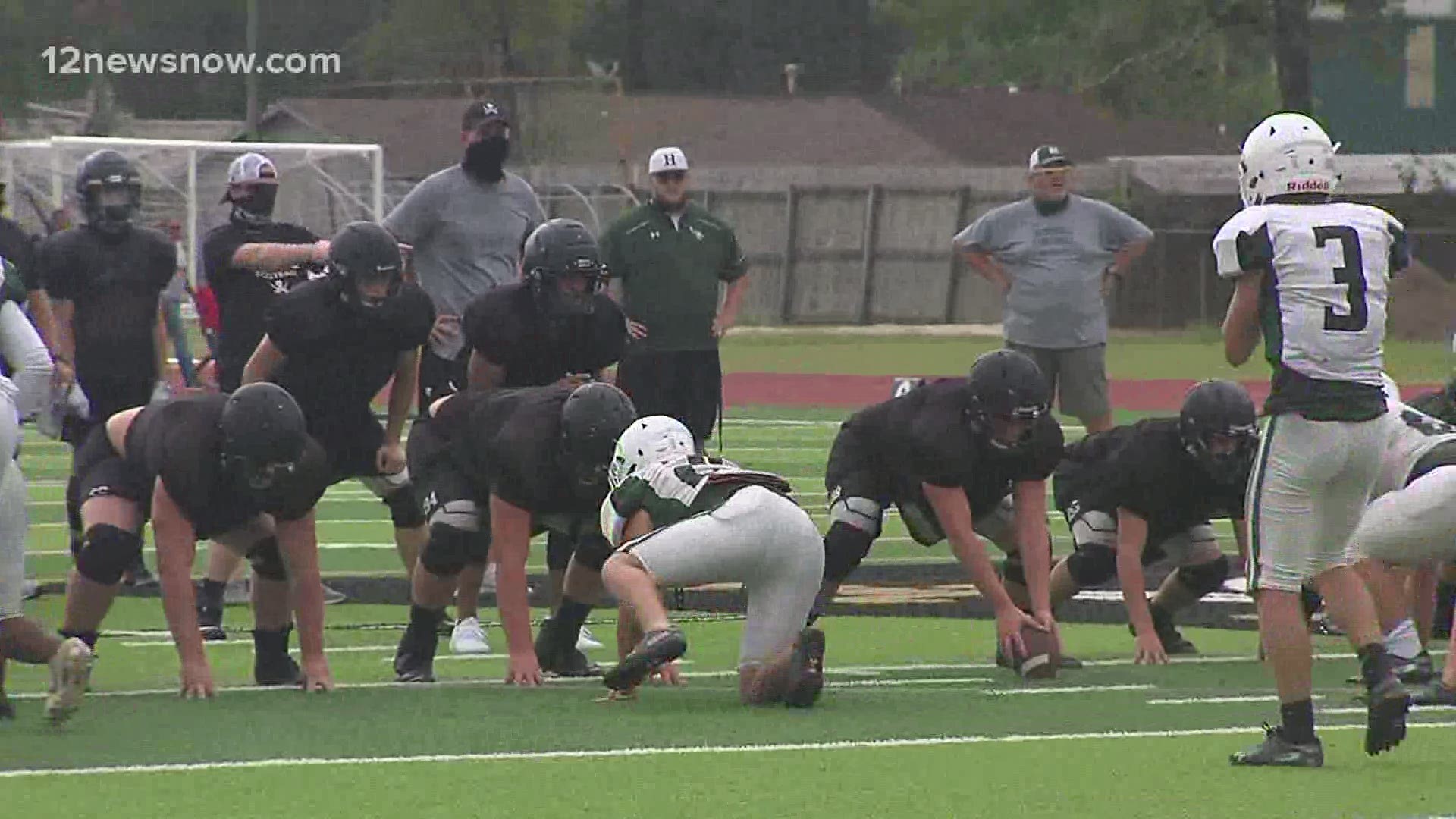 BEAUMONT, Texas — High school football is usually reserved for Friday nights, but a couple of our local varsity teams got in some work a day early.

The morning started with Vidor taking on Hemphill in an unexpected scrimmage. The Pirates were originally scheduled to face St. Pius X before TAPPS pushed their schedule back to the end of the month.

Following days of searching for an opponent Vidor and Hemphill agreed to play a scrimmage when the Hornets game at Buna was wiped out due to the aftermath of Hurricane Laura.

Jeff Mathews' team dominated both portions of the scrimmage, outscoring Hemphill three touchdowns to one in the controlled portion before blanking the Hornets 14-0 in the two live quarters.

Quinton Root was impressive for the Pirates, rushing for a touchdown while also passing for a score.

Vidor will open the season next week in "The Boneyard" against Brazosport.

In other action, Colmesneil won their season opener against Warren's JV, 34-20.

The Bulldogs had a commanding 28-0 lead over the Warriors, until the Warriors cut the score down to 14 with 9:30 minutes remaining in the game.

Late in the fourth, Fisher Yardley would punch it into the endzone to secure the victory for the Bulldogs.

Colmesneil will be back in action on Friday, Sept. 11 as they host Deweyville. 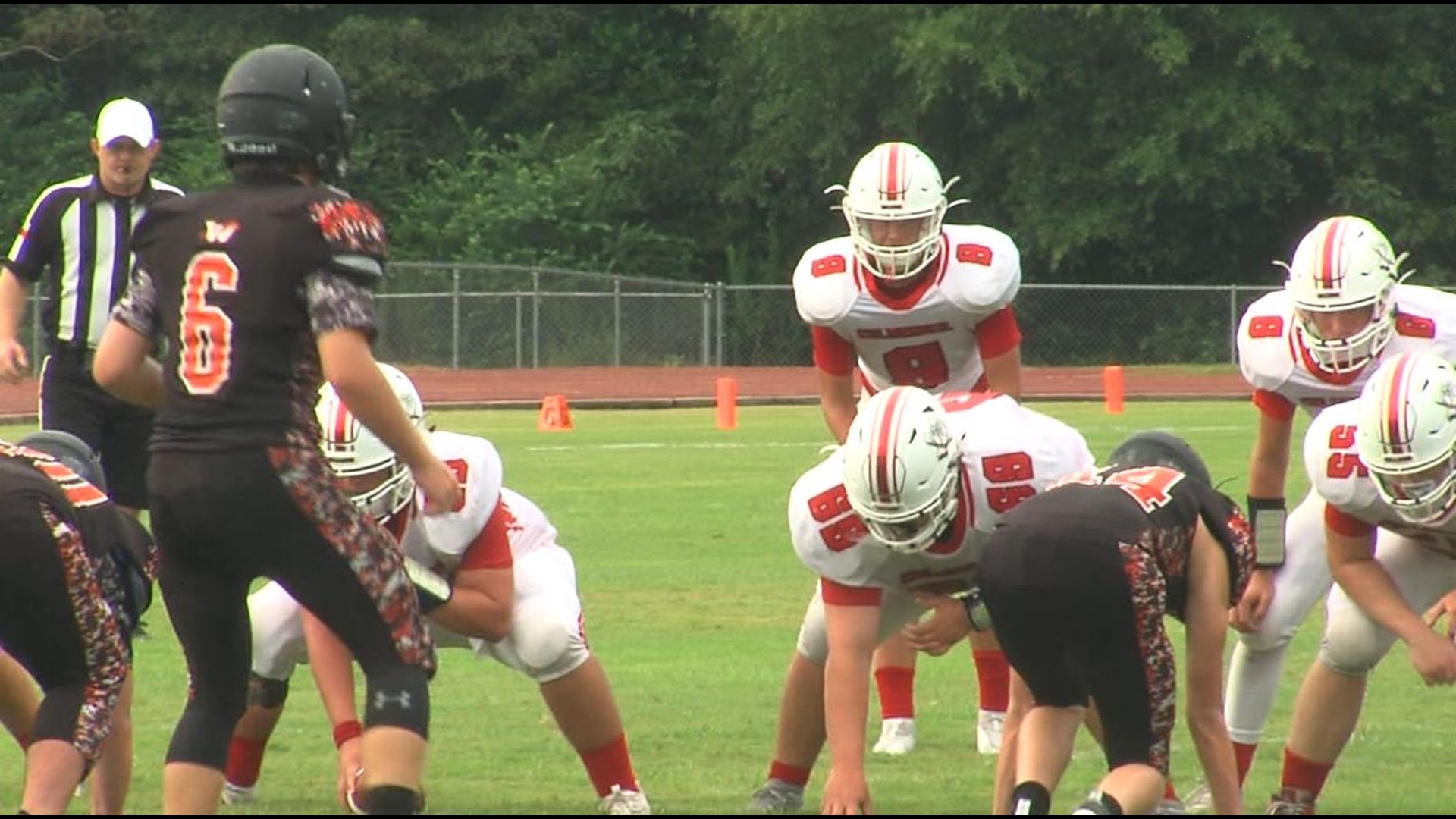