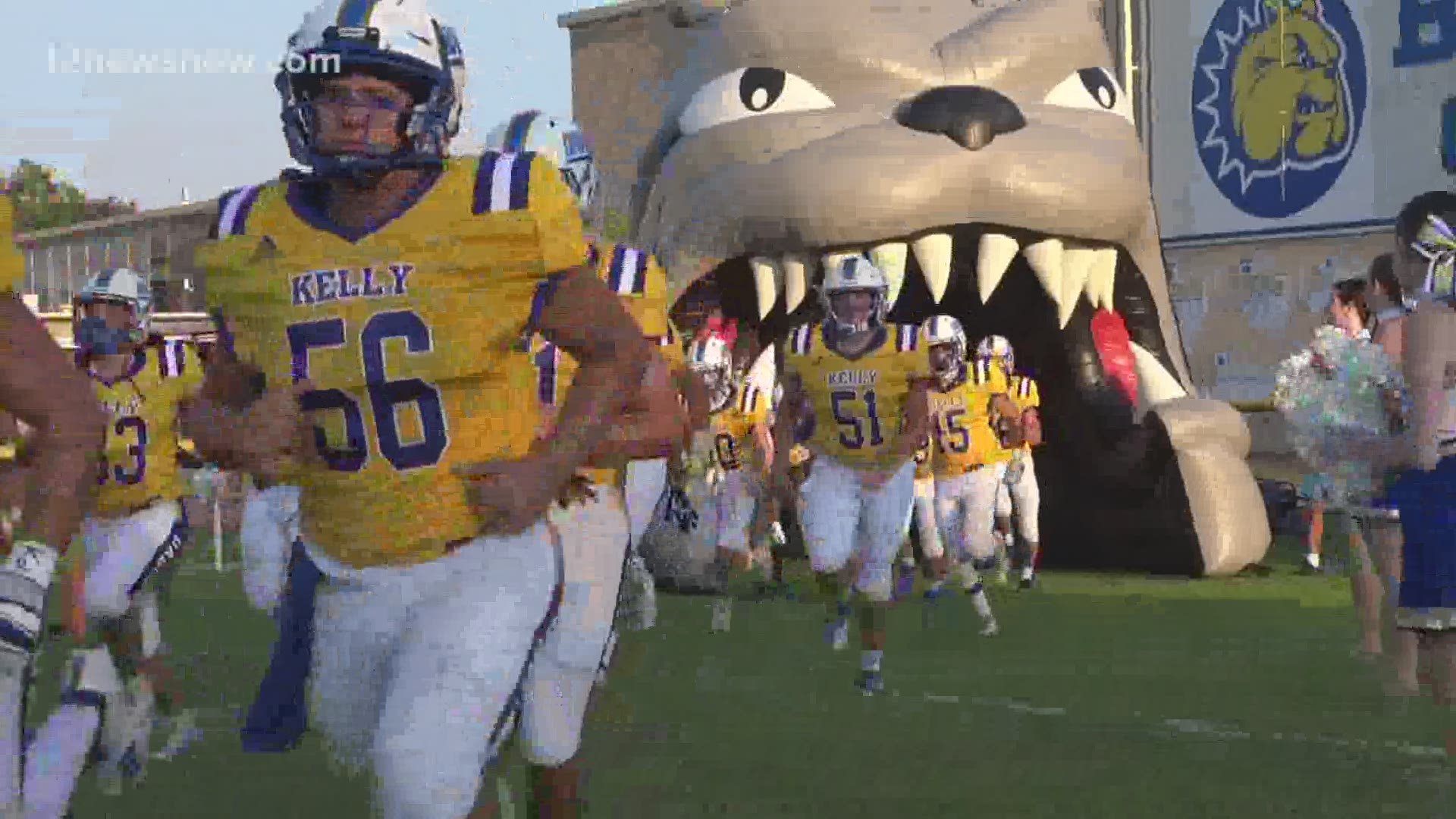 BEAUMONT, Texas — The Texas Association of Private and Parochial Schools (TAPPS) announced that the fall sports schedule will be delayed due to the current COVID-19 situation in Texas.

TAPPS announced during a webinar this morning that there will no no scrimmages, games, contests or tournaments between August 3 and September 7.

The original dates had practices for fall soccer, football and volleyball starting in just over two weeks on August 3.

At this time TAPPS has not moved their championships, meaning seasons will be shortened. Any game scheduled prior to September 28 will not be played, but any district games before that will need to be rescheduled.

TAPPS also announced that winter sports have been slightly pushed back as well with the first day of practices being shifted from October 19 to November 2.

Here's a look at area TAPPS football schedules and the effects the move will make if the shortened season is not extended. 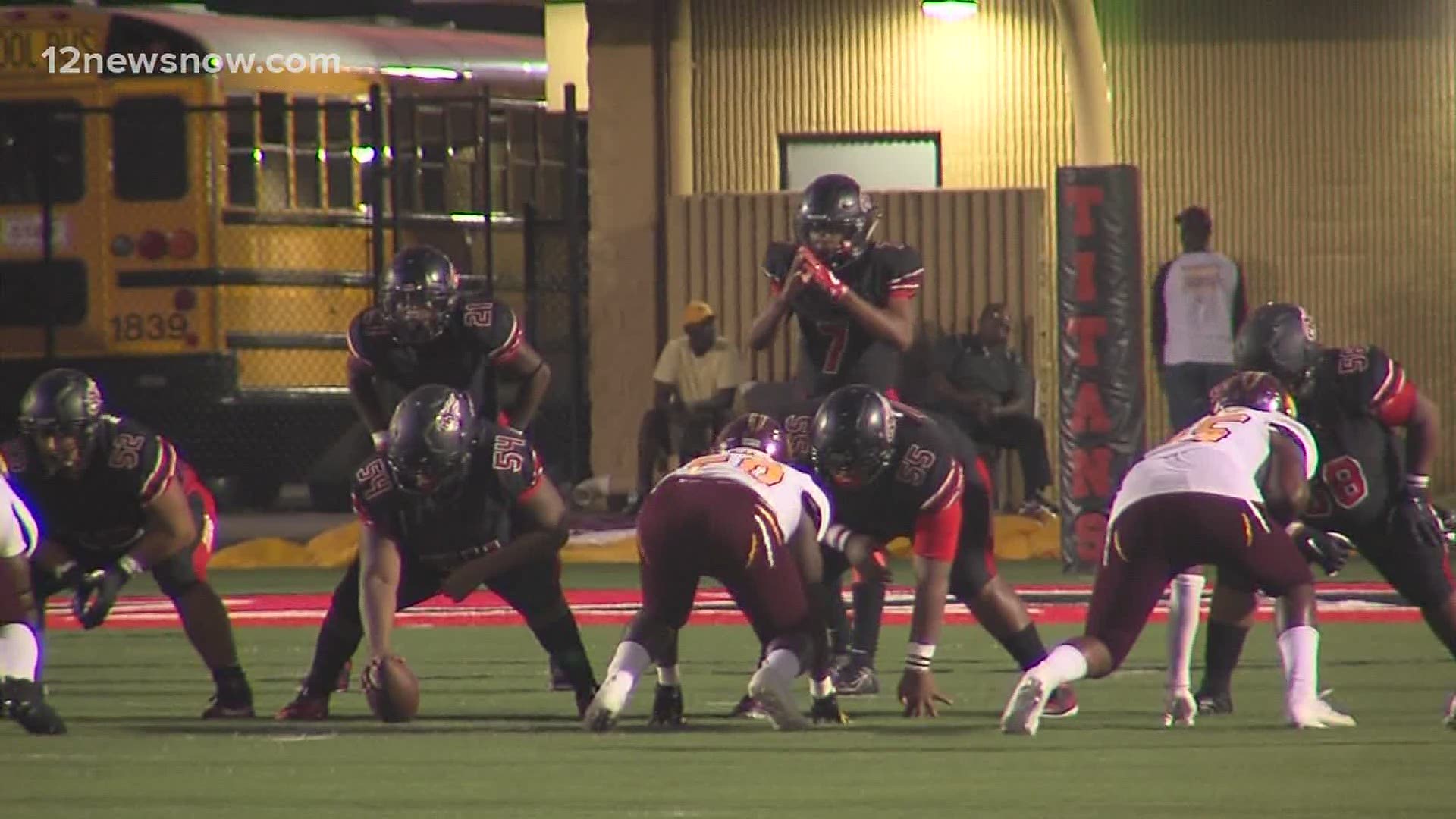