OSSAA schools can resume workout without any special COVID-19 guidelines 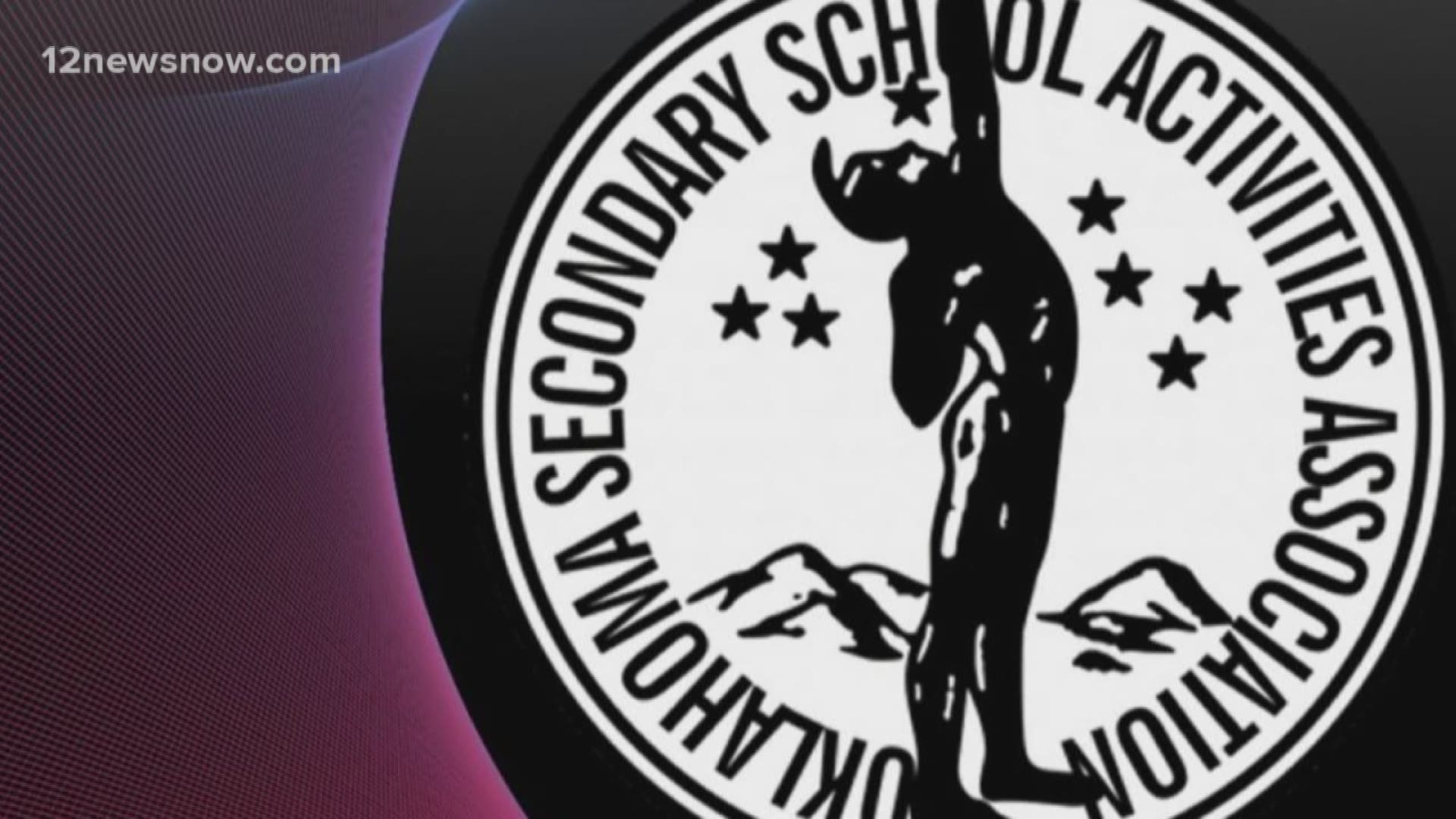 BEAUMONT, Texas — Last week the University Interscholastic League announced their schools could resume on campus workouts on June 8th with some very specific guidelines. That will not be the case in Oklahoma..

Last Friday the Oklahoma Secondary School Activities Association voted no on a proposal for high school athletes to return to summer workouts June 1st with restrictions due to COVID-19.

Instead individual school districts are put in charge of making their own guidelines if they choose to do so, meaning for some, it will be business as usual next week in the Sooner State.

"You know there's part of us that wish we could just go back like it was and make up for all that lost time. But at the same time especially with the way things have been, you wake up every day with something new out there. So I believe we did it the right way. They can always change it as we move along, you know when July gets here. Things might be changed with more going against a defender and things like that, but I hope it works out for Oklahoma and whoever is doing that."

"The guidelines, I understand it's for the safety and health of our children. And that's the most important thing. I think it's hard to put a blanket over the whole thing. Some districts may have 94 cases and some may have none. And I think that the fact that you put one blanket over all of them is tough. I think Oklahoma is doing it the right way. I really do. I think that every school district is going to take care of their kids and do the right thing for them. I think that's the perfect way to handle it. I applaud UIL for letting us get back together and I'm thankful they're letting us do it, but I think Oklahoma has the right idea. I think that's awesome."

"You know we have a great superintendent and school board, and I think they are capable of making the decision on what is best for Vidor Independent School District. I would hope by July they return some of that power to our school district and allow them to make the decision."

RELATED: Getting high school athletes back in shape will be a slow process 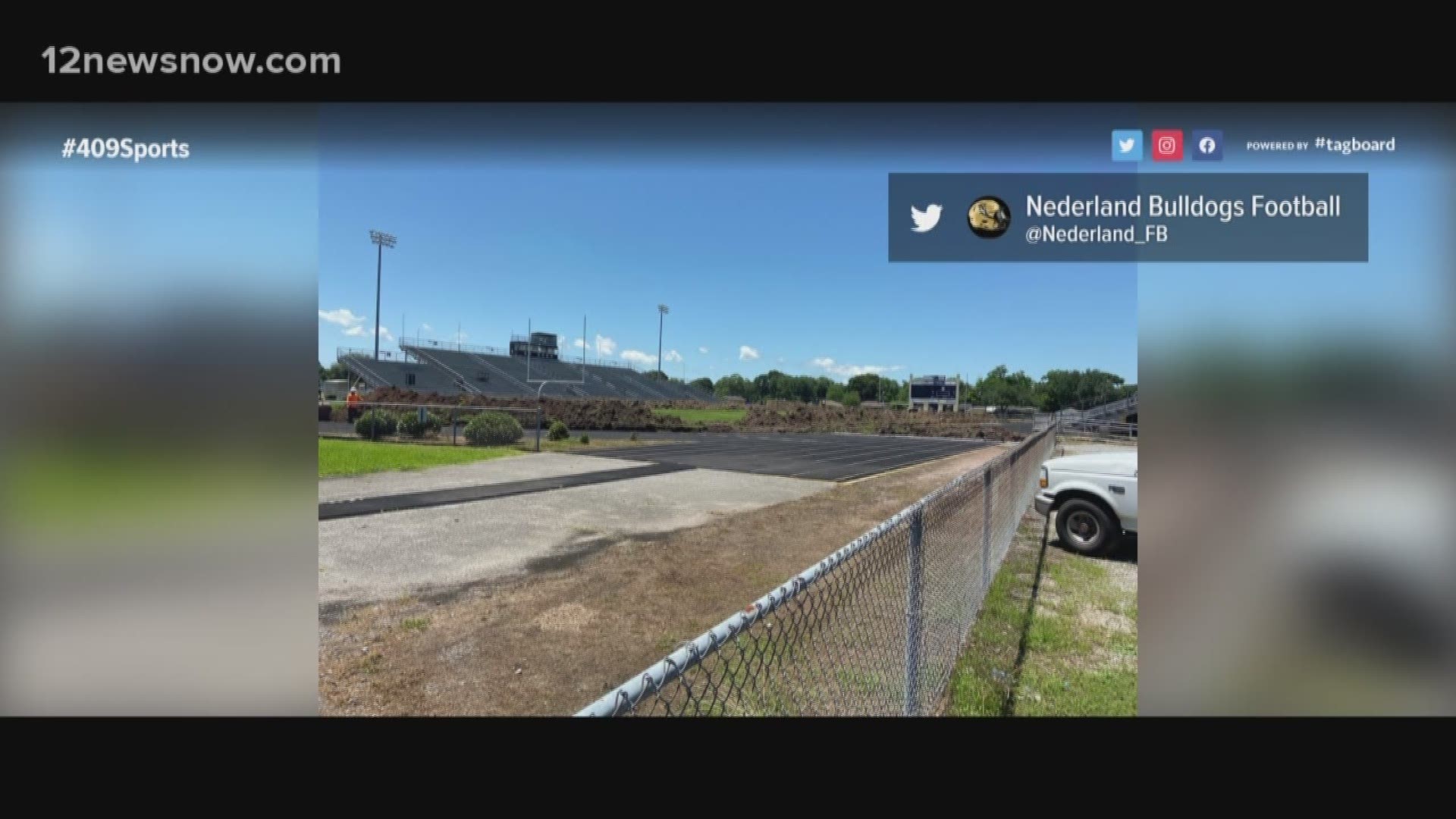