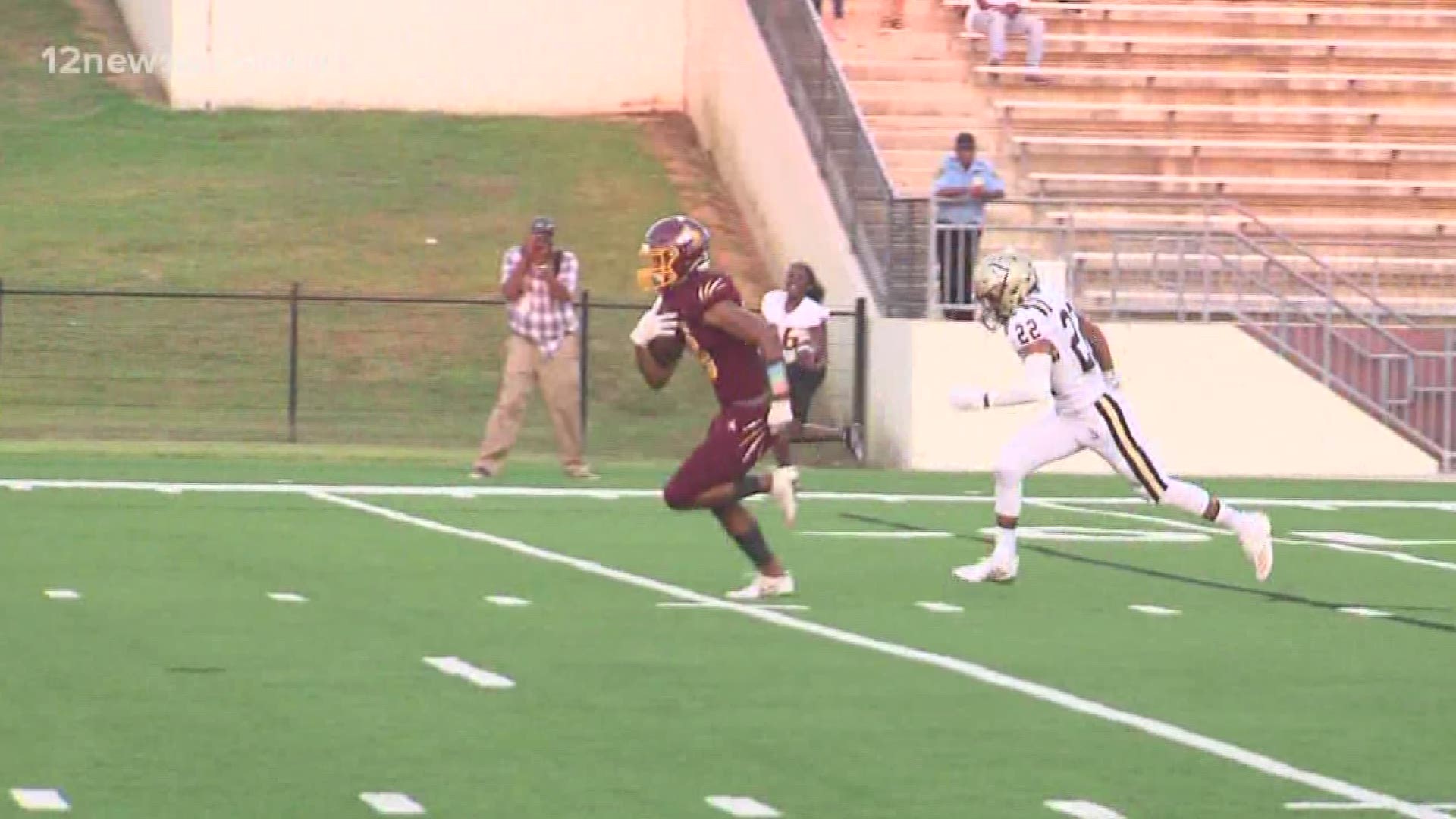 BEAUMONT, Texas — Multiple sources have told 409Sports that Beaumont United has found their new head football coach, though nothing is officially being reported by Beaumont ISD.

It appears current Duncanville Assistant Coach Marcus Graham is in line to take over the third year Timberwolf football program.

The Beaumont Central graduate has nine years experience as a head coach with an overall record of (33-64), though that can be a little deceiving.

Thirty of the losses came while at El Paso Socorro, a program that traditionally struggles and is currently on a 47-game losing streak.

While at El Paso Burges, Graham led the Mustangs to three playoff appearances in six years, including a spot in the Regional Finals back in 2012.

Graham guided Burges to four playoff wins after the program had only earned one postseason victory in a history that dates back to 1955.

Arthur Louis elected to go back in retirement after going (7-13) in the first two seasons of the Beaumont United football program.