Silsbee graduate earns recognition for work on and off the field 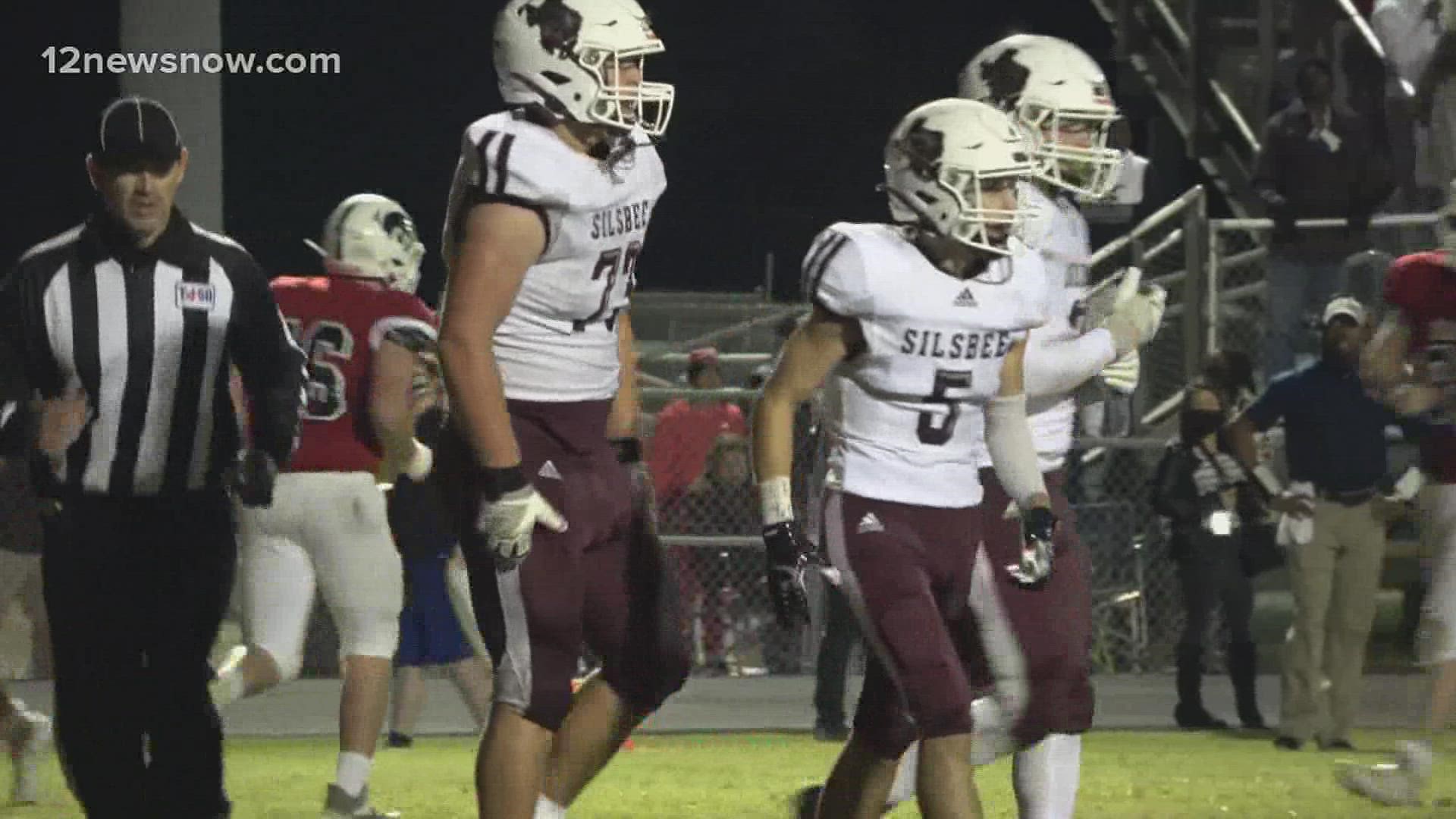 SILSBEE, Texas — Silsbee's Ayden Bell has been recognized for his hard work on and off the field.

The 2021 graduate, who will play for Lamar, was named to the National Football Foundation's Team of Distinction.

The foundation recognizes sixty-four stellar high school scholar-athletes from from a pool of 3,500 nominated by local chapters of the National Football Foundation.

The Willie Ray Smith Defensive Player of The Year was also a member of the National Honor Society with a GPA of 3.05.  He accomplished that while earning first team All-State honors and being named the District MVP.

Bell will be part of a permanent digital display at the Chick-Fila-A College Football Hall of Fame in Atlanta.