LCM is ready for first Regional playoff game since 1997! 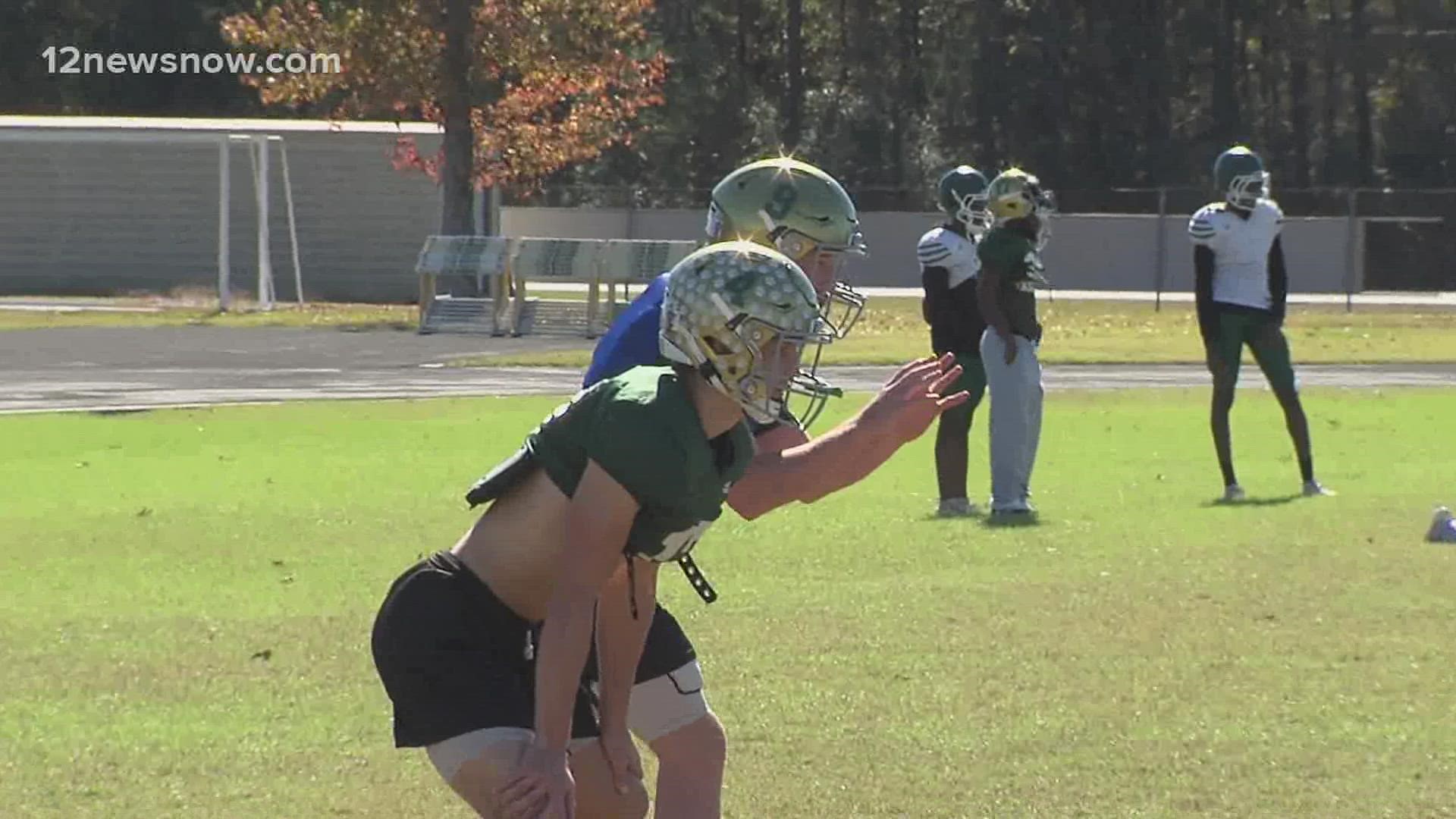 ORANGE, Texas — When Eric Peevey was hired by Little Cypress-Mauriceville, he made sure to say there would be no process to build the program. He was determined to win now.

While many coaches say the same thing, Peevey's Battlin' Bears have delivered in year one. LCM (10-2) will play in the Regional playoffs for the first time since 1997 when they take on El Campo (11-1) Friday night in Shenandoah.

An upset of the third-ranked Ricebirds would tie the school record for wins, but Coach Peevey knows that won't be easy. El Campo features five-star running back Rueben Owens, who has received thirty-seven division one offers.

"Rueben Owens is a special running back, but our guys are going to give everything they got at them. We just gotta stop the run, just like every other team that's played them has hoped to do. But at the same point, if they do make a big play, we can't hang our heads about it or anything like that. We just have to keep playing our style of football. Get some turnovers, but limit them to the big play. That's our biggest deal."

LCM and El Camp will kick things off Friday night at six o'clock in Woodforest Bank Stadium just outside of Conroe in Shenandoah. 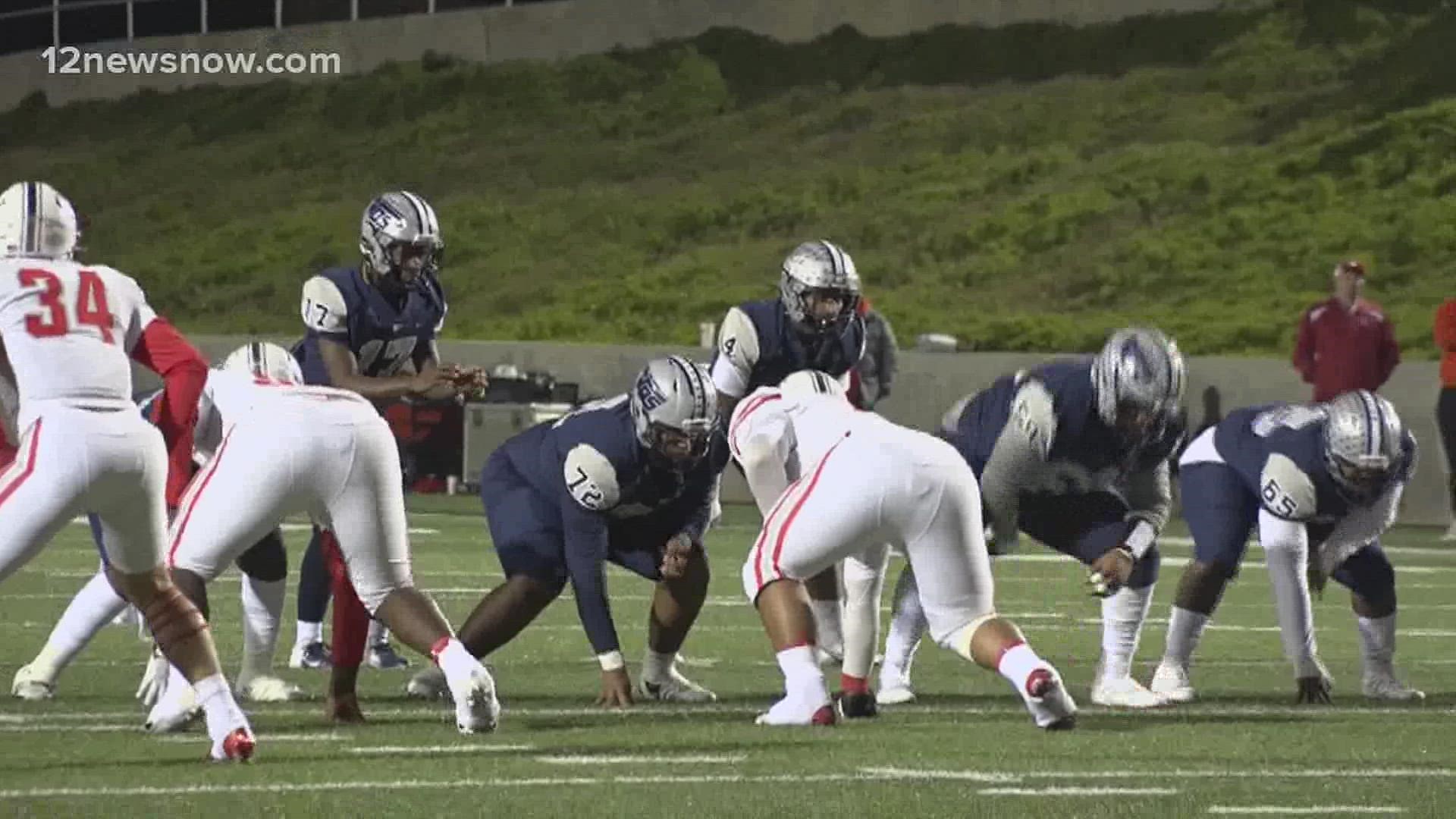