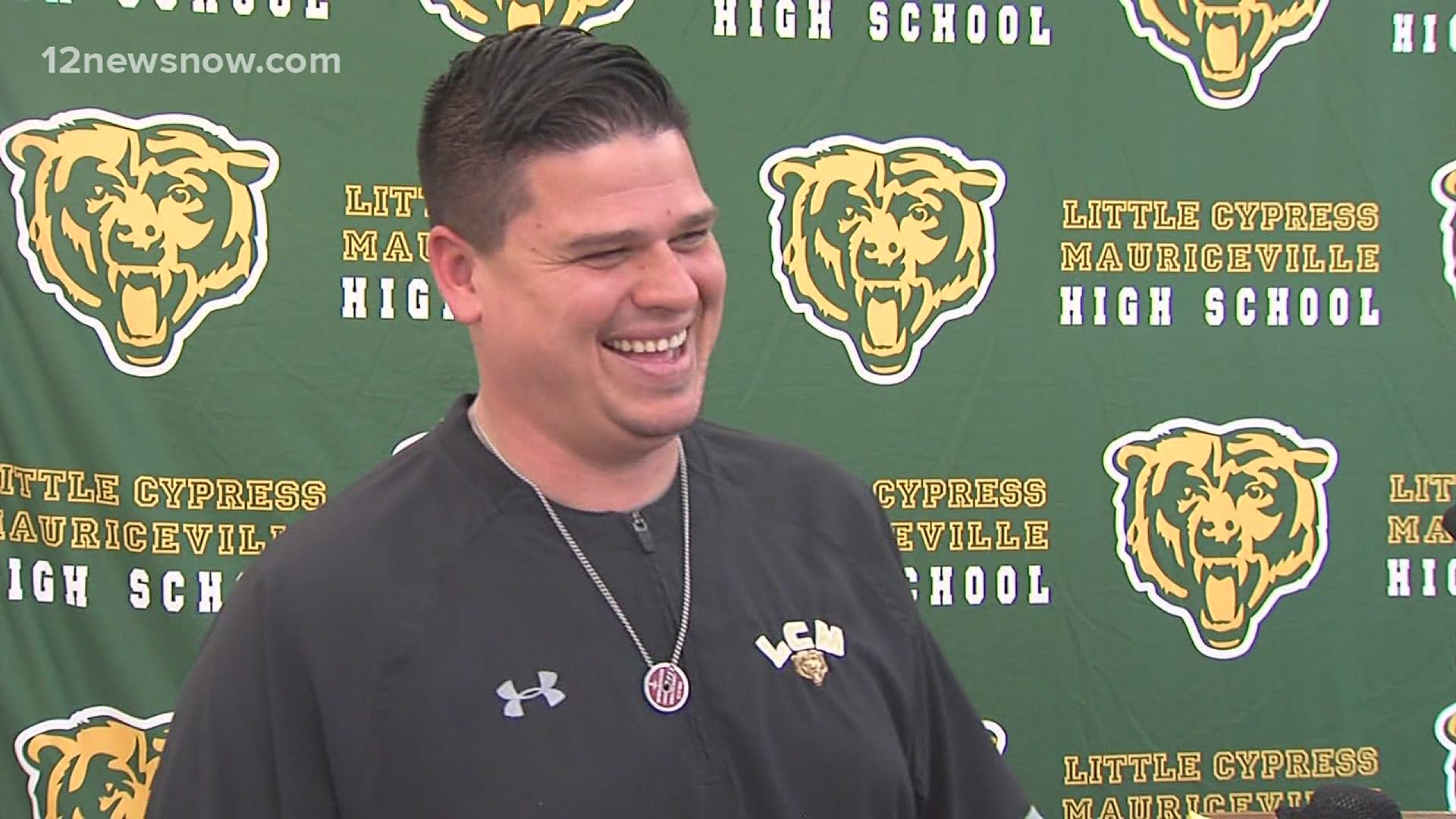 In that time West Brook was (33-15) with four playoff appearances.

The pinnacle of Peevey's success at West Brook was in 2018 when the Bruins came up just short in the 6A-Divison II State Championship game against Longview. West Brook finished that season with a record of (13-3).

Last year West Brook finished (5-6) after being eliminated in the Area Round of the playoffs.

So the question many asked was why leave an established 6A program for Class 4A LCM?

"First off family. First off this is where I'm from. I'm from Orange, I live six minutes away. My wife's business is here, she graduated from here. This is home to us. The next thing is the opportunity to be athletic director and not just a football coach. I want all sports to be successful. And then also the opportunity I see of what we can do here with the Little Cypress-Mauriceville football team. I think we can have a lot of success here and the kids are really excited to get on board for that challenge."

Little Cypress-Mauriceville started their search for a new athletic director in January when Randy Crouch announced his retirement.

Since Little Cypress and Mauriceville merged in 1970 the football program has only won five playoff games, posting a postseason record of (5-9-1).

The greatest season in program history was in 1997 when the Battlin' Bears advanced to the State Quarterfinals.

RELATED: West Brook's season comes to an end after comeback bid falls short in Area Round 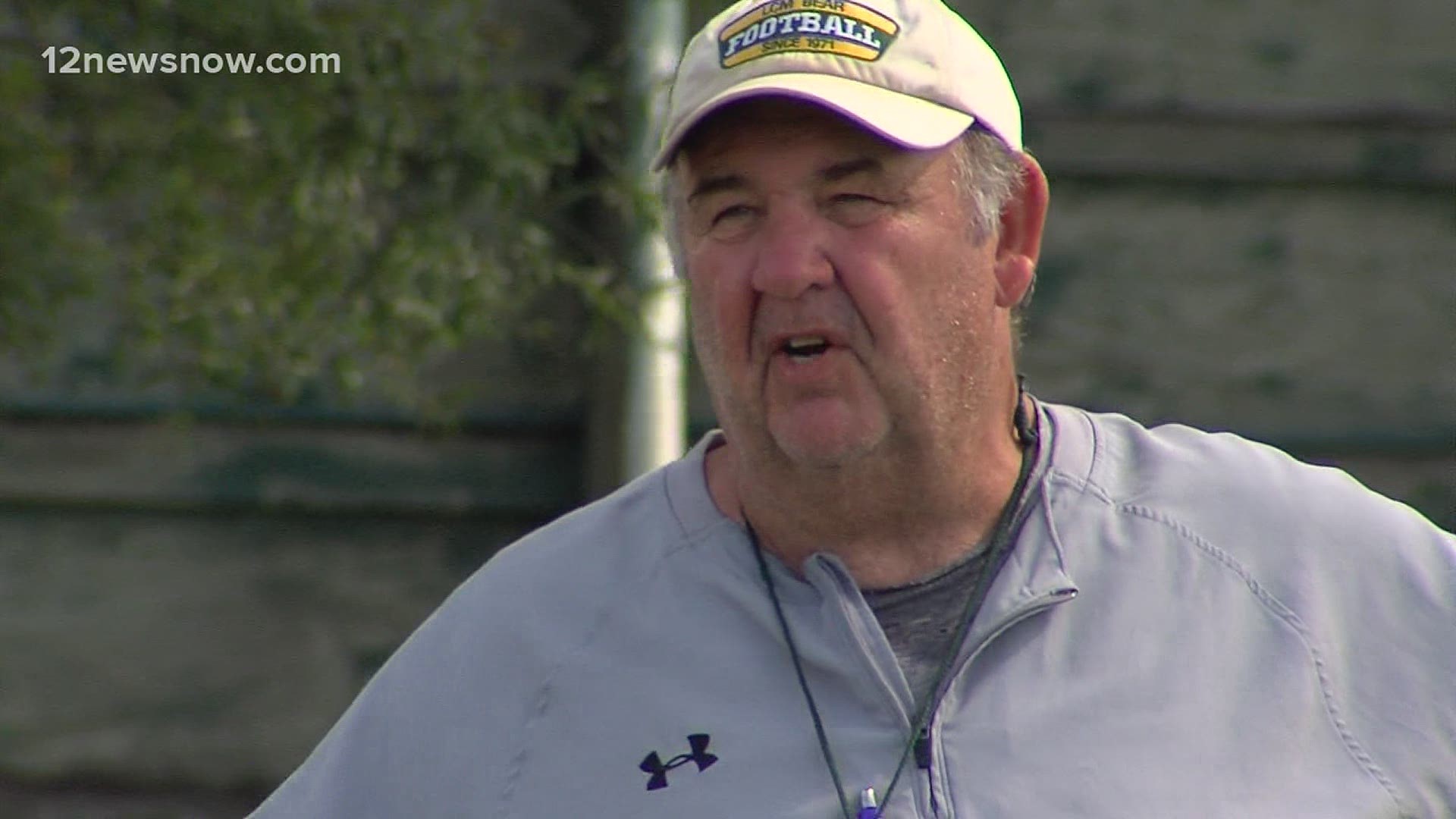