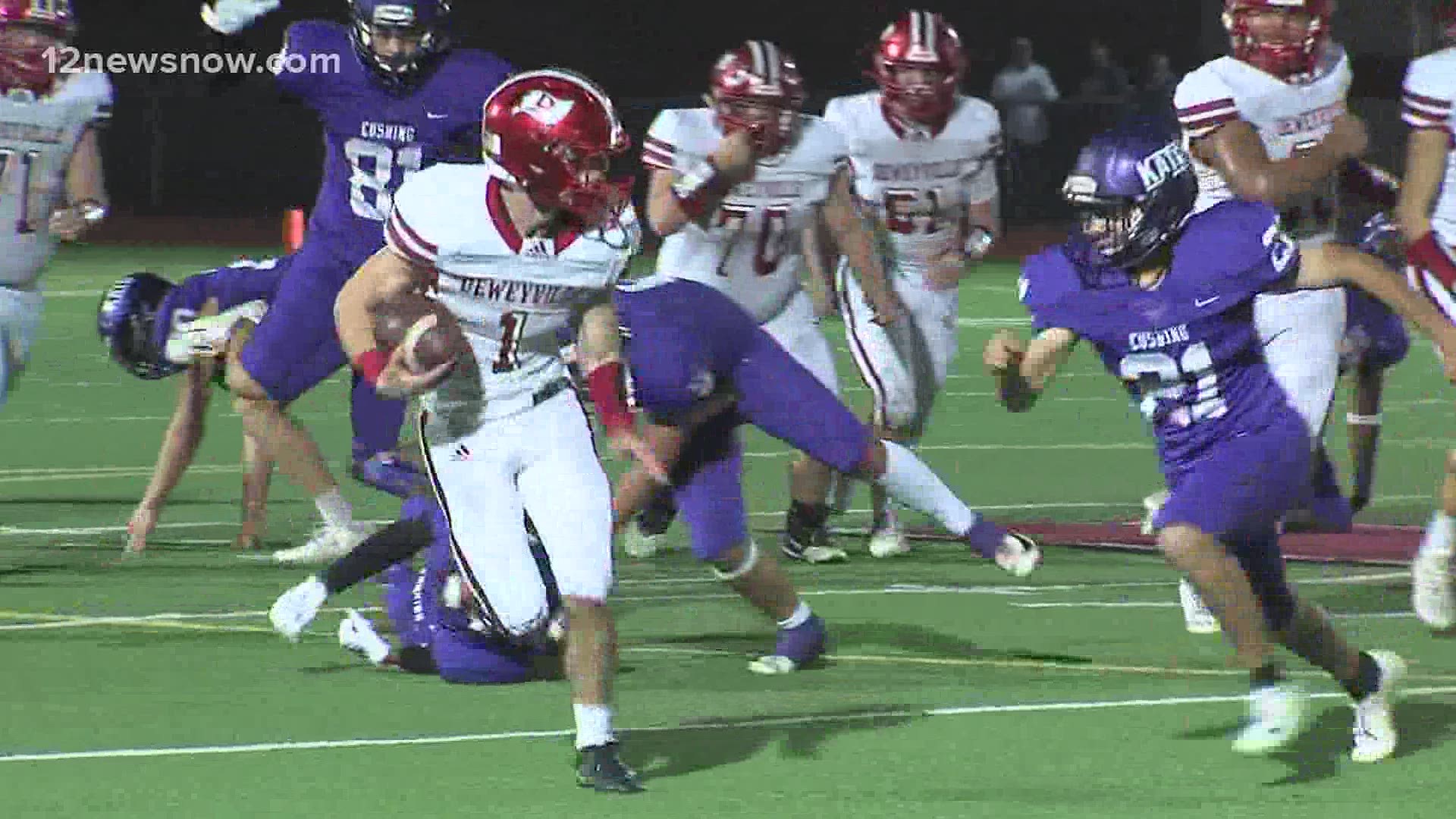 DEWEYVILLE, Texas — They're the talk of the 409, Dewevyille. After winning their first outright district title since 1985, the Pirates are rolling into the Area Round for the first time.

"The black cloud is gone here in Deweyville. Look we have beautiful blue skies here."

Those are the words of Deweyville Head Coach Brandon Prouse after his pirates picked up their first playoff win in program history.

When asked what the atmosphere in the city has been like since the win, running back Cade Watson had a great response considering rising number of COVID-19 cases.

While their Bi-District win is special, the pressure is not off according to quarterback James Menard.

While Deweyville has the better record, Coach Prouse knows getting past Chilton will be a challenge.

"Well they come from a very tough district. They come out of the district with Mart and Bremond who is two very tough football teams. So you know they've been battle tested because they've gone against some great competition. They're big, they're physical and they do have some speed. So it's going to be a great challenge for us, but the kids are up for it." 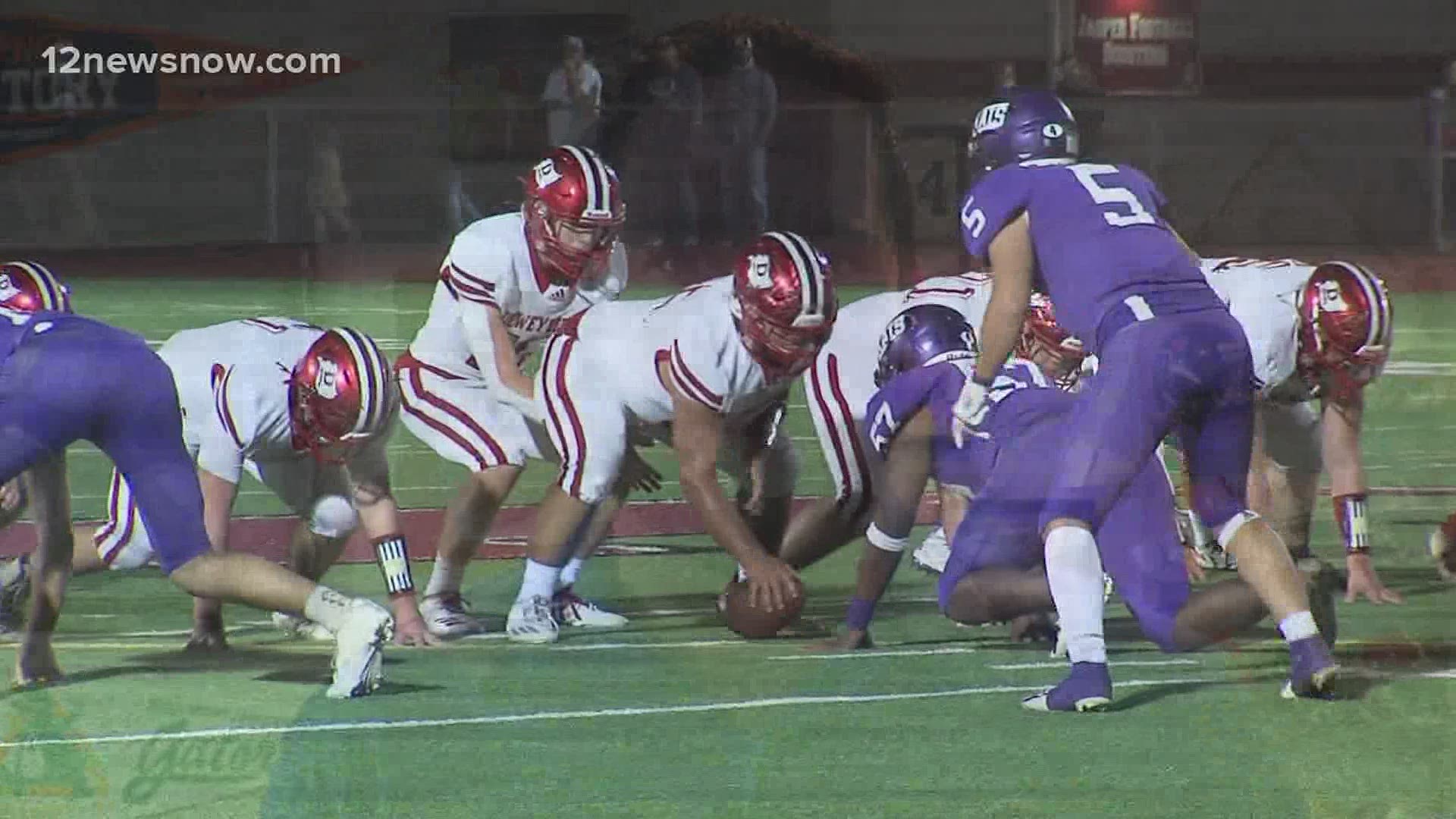 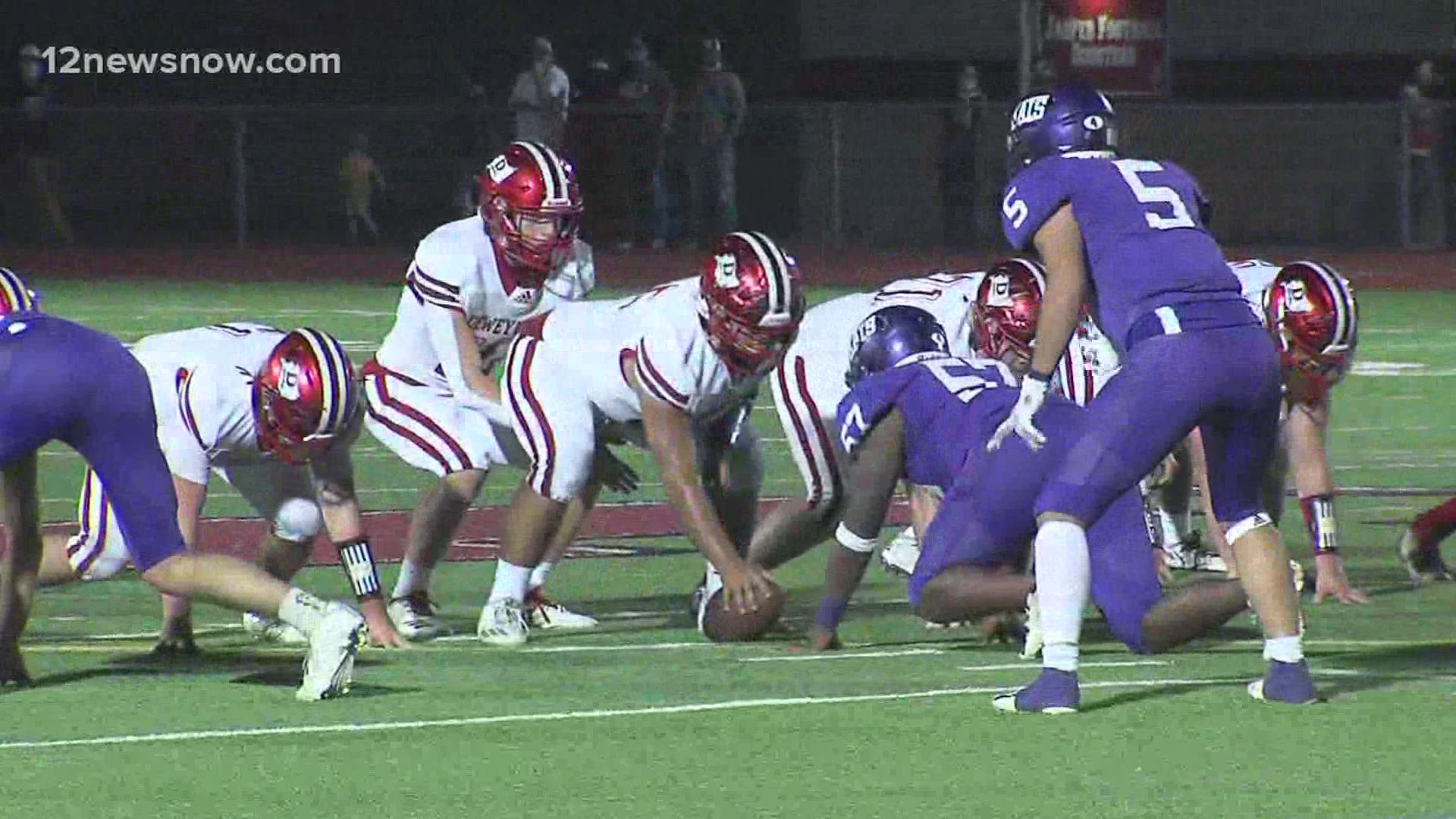