Morgan retiring after leading Buna since 1999 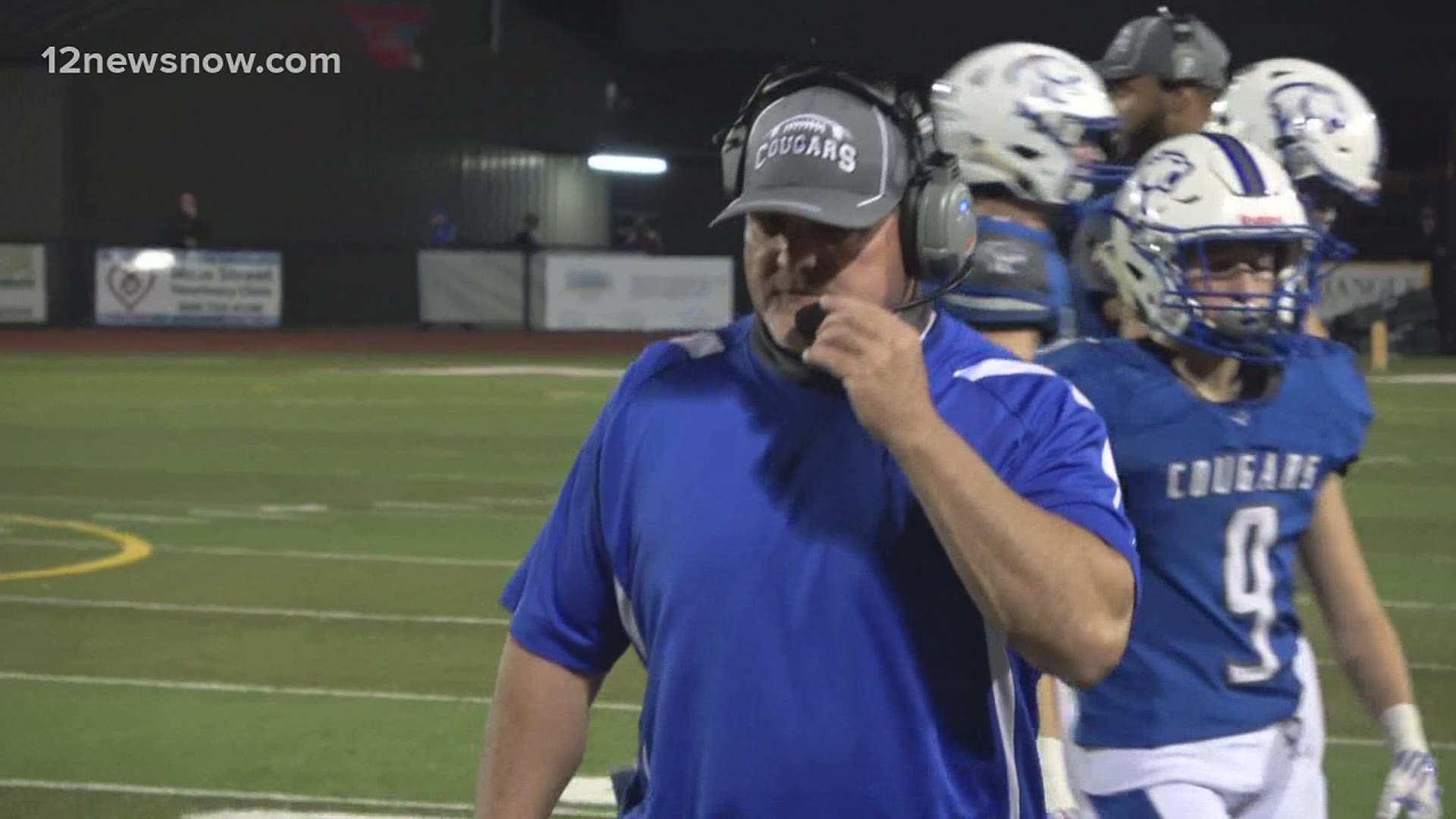 BUNA, Texas — The Buna cougars will have a new athletic director and head football coach next season.

Coach Bradley Morgan has confirmed with Sports Director Ashly Elam tonight that he is retiring, saying that he has enjoyed his time in Buna.

The Cougars have been led by Bradley Morgan since 1999. In that time he compiled a record of 116 and 112 with eleven playoff appearances.

409Sports wishes Morgan and his family the very best. 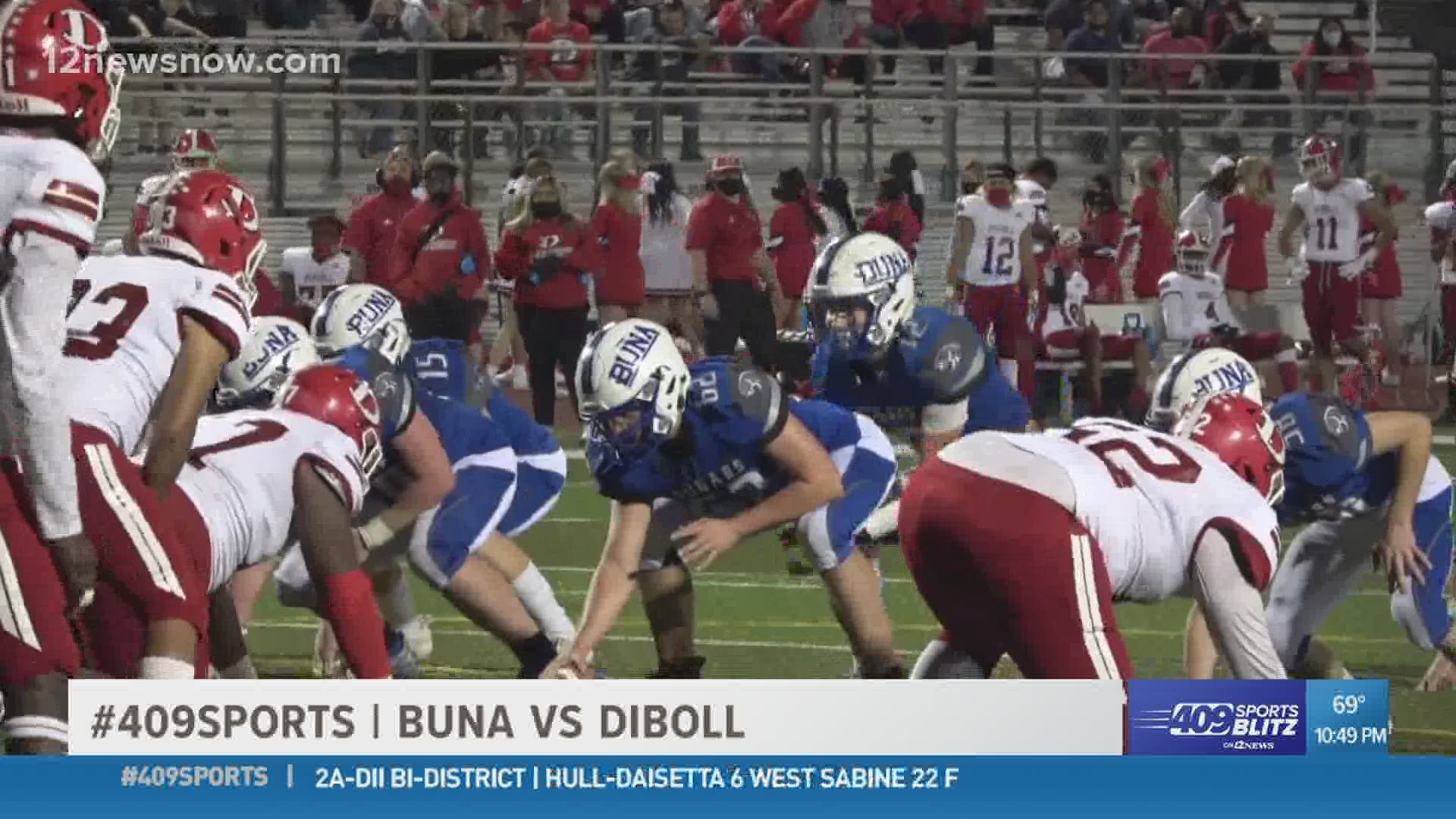