Oilers have elected to play 2021 as an independent 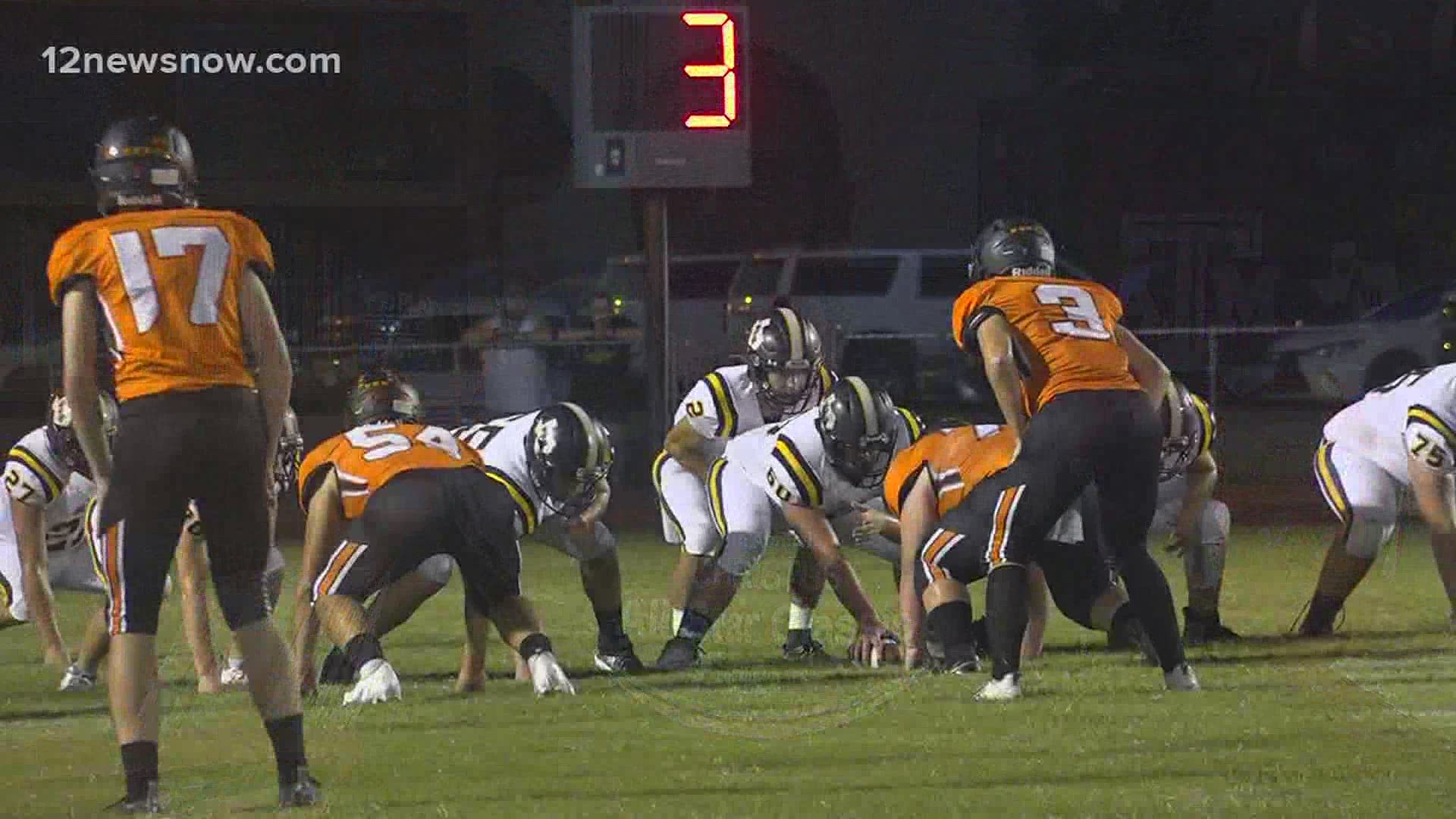 SARATOGA, Texas — UIL realignment was extremely tough on West Hardin in 2020. The Oilers enrollment number was just high enough to move them up to 2A-Divison-I.

After an (0-5) district record that saw West Hardin unable to score a point, Head Coach George Taylor has elected for his team to play an outlaw schedule.

If you're unfamiliar with an outlaw schedule it basically means the Oilers will not compete in a district and they will not advance to the playoffs. Instead they have created a ten game slate against teams they are better matched up with.

West Hardin is also planning to move away from the run heavy wing-t to a more pass happy offense.

"You got Austin Collier who was our quarterback last year coming back this year. He's probably going to move to a skill position so we can get the ball in his hands more. We've got two kids that didn't play last year that wanted to jump in this year that's going to help us at receiver. But then a lot of those holes that are filling in are going to be young guys. We're talking some sophomores, maybe even some freshman playing this year. So that's another reason an outlaw schedule is good because there's nothing at stake other than just learning football and getting better every week. And it's going to pay off these four years for these freshmen that are playing this year."