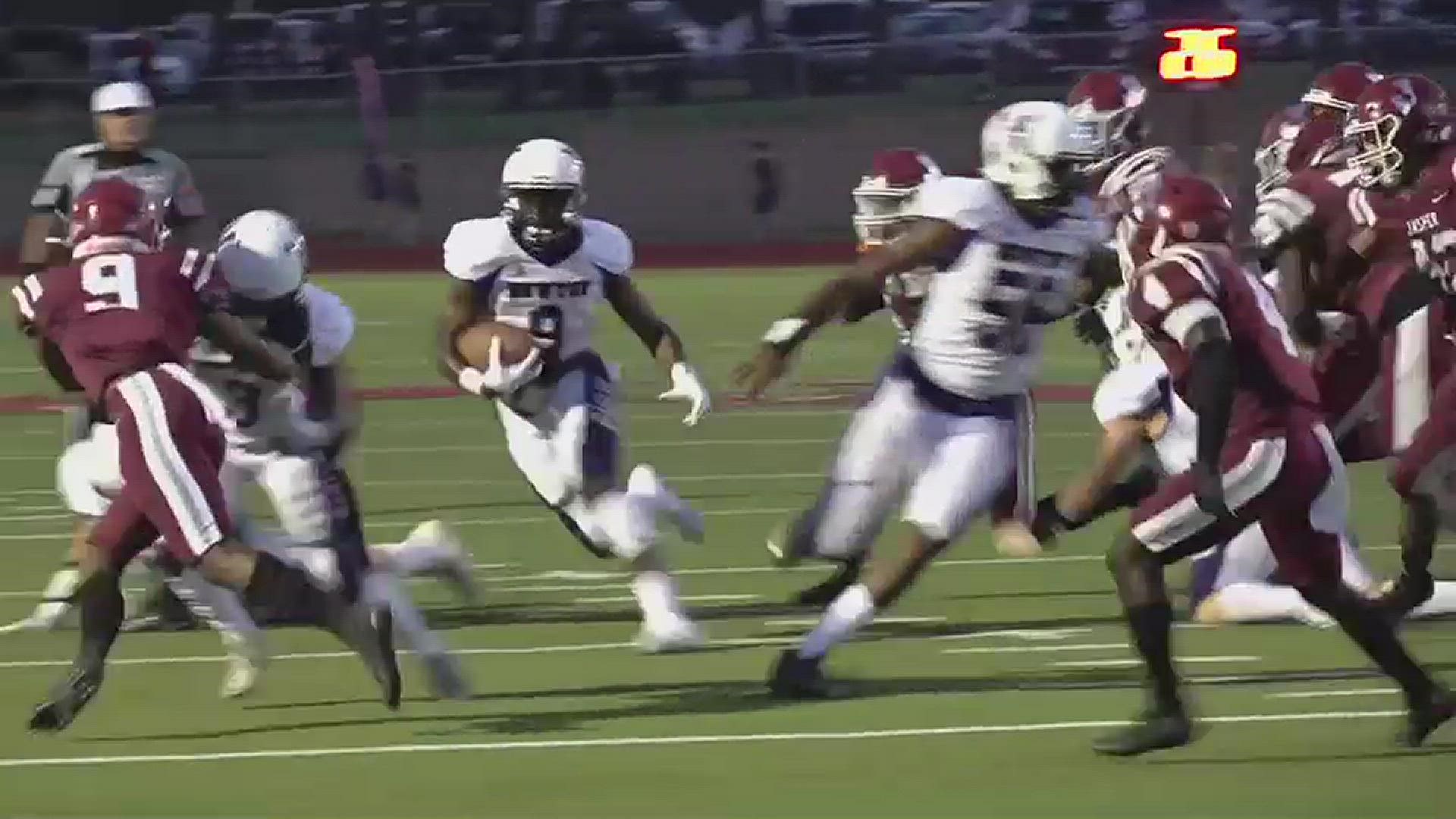 NEWTON, Texas — Coming off a season that saw a young Newton team fail to get past the second round of the playoffs for the first time since 2011, the Eagles are opening this year ranked fifth in the state.

Head Coach Drew Johnston expects his team to have a special season.

"You know last year we were pretty young and we got better by the end of the year and we got a lot of kids coming back. We're really looking forward to it. I told our guys I've been excited about this season, the start of this season more than I have in a while because we have so much back and experience. That goes a long way."

That experienced bunch includes one of the top running backs in the state, USC commit De'Anthony Gatson. While he garners plenty of attention, this group as a whole is what makes this team special

"They worked really hard and had a great summer. So they're hungry and they're ready. You really don't have to get that out of the kids here. That's just what they kind of plan on. That's the tradition they know is here and that's why they love to play here. It's one of them things, they're always usually hungry to play 'til the end so that's our goal every year."

Newton's second round exit would usually count as a good season anywhere else, but this is Newton.

That has the Eagles focused on a return to the State Championship.

"I mean our kids and coaches too and the town. You plan on playing for a while. You know making a run every year. So that's something we're hoping to do, I think we got a good chance. We've got a good schedule, some good teams on there. So we'll see early. There's still some guys that we've got to find some key spots you know what I mean? A few key spots here and there. Other than that I think that our kids are ready and the coaches are definitely ready. It's Newton football so everybody is ready to get it started."

Newton opens the season at home on August 27 against Woodville.