409Sports Two-A-Days: Deweyville is ready to take next step towards greatness 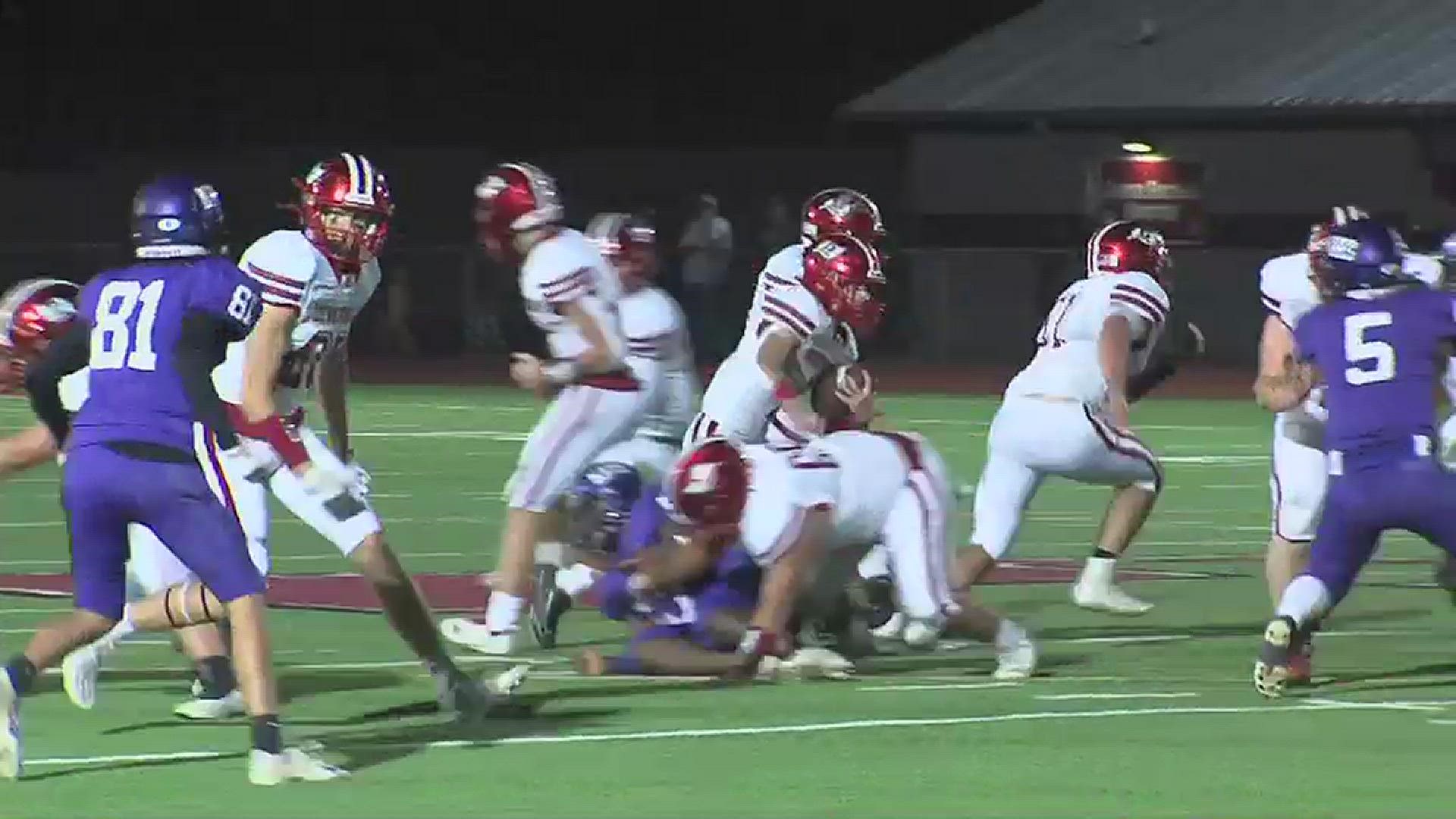 DEWEYVILLE, Texas — 2020 was a banner year for Deweyville. The Pirates not only won their first outright district title since 1985, they also won their first playoff game in program history.

Coach Brandon Prouse says that success has built excitement in the community.

"Yes. Yes people have been reaching out to me and getting excited about football season. So that's a good thing. That's kind of what I started here when I came here was change the culture. I think that maybe we're turning the corner."

The Pirates have plenty of returning starters but they did lose some key players, including running back Cade Watson and quarterback James Menard, that means River Berry will have to step up.

"River has always played quarterback growing up in little league. So there's always been somebody in front of him, so now it's his turn. So we're looking for big things out of him."

When Prouse was asked about his goal for this years team, the answer was loud and clear.

"To be better than we were last year. We've kind of been building every year I've been here and we've had setbacks it seems like every year. Hurricane Harvey, you know we had Imelda, then we had Laura, then we had COVID. So we're hoping all that's behind us and we can hit this thing at full stride and not have any setbacks with installation because we do have a new fullback and do have a new quarterback so we can't really take any of those setbacks, but always the way I look at it is if we're going through it they're going through it too. Everybody is kind of in the same boat in this area so hopefully we can just build on what we started on last year and increase that and be better."

Deweyville will open the season August 27 in Saratoga against West Hardin.