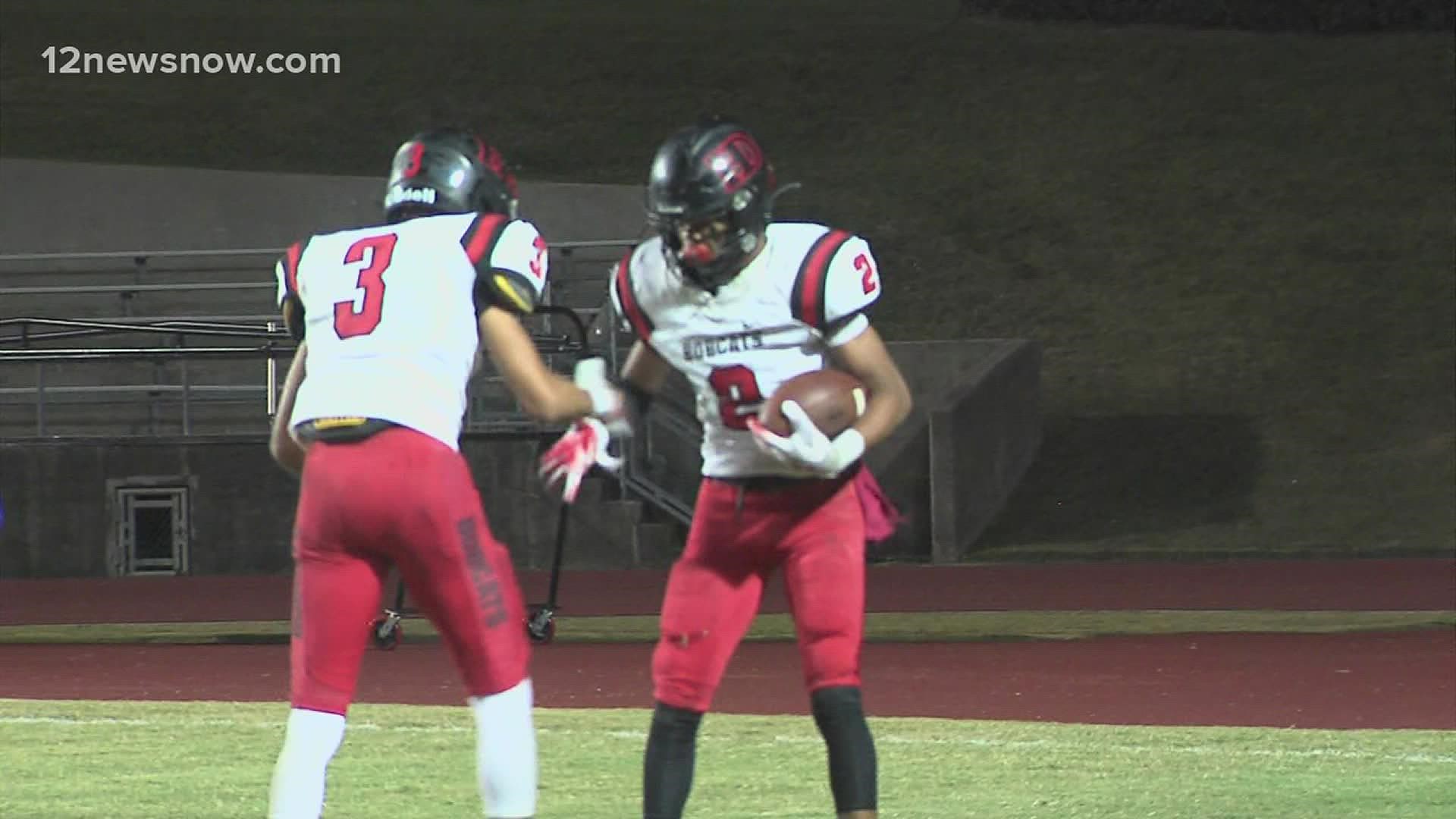 HULL, Texas — Going home is always special. That's exactly what new Hull-Daisetta Head Coach Randy Birdwell is doing as he takes over a program that he once played for.

"We couldn't be more excited, my family and I. I could not have asked for a better chance for my first head coaching job then coming home. I have a pretty good relationship with the community. I'm trying to get to know the kids, but it's been a very good move for us so far."

Since 2000 the Bobcats have advanced to the postseason fourteen times, including last year. Birdwell welcomes that tradition.

"I've been very fortunate in my coaching career. Worked with Coach Barbay a bunch in Jasper and Anahauc and we've always contended for the district championship. Playoffs is a, hey we expect to be there. Same thing here. Our community at HD, they expect us to be in the playoffs and I like those expectations. You really have to worry when you come into a job and they don't expect that. Because then you're going hey you have to build the expectations to that. Our kids here they expect to be in the playoffs. They expect to play for the district championship. And I'm very excited that's what we're going. That doesn't add pressure. I really think as a coach that's what you want to hear when you come walking through the door."

As far as on Friday nights, Bobcat fans can expect to see plenty of new things.

Hull-Daisetta opens the season at home on August 27 against the Somerville Yeguas.