Tigers look to live up to the hype again

SILSBEE, Texas — From a regional power to a state contender, it's been an amazing run for Silsbee.

The Tigers have reached the state semifinals two years in a row, and start this season ranked in the top ten.

Coach Randy Smith expects this year's team to live up to expectations.

"We've talked to our kids from the first second that we started back in offseason about there being a big "x" on their chest and holding up to what the two senior classes before these seniors. The legacy they setup for us and what's going to be their legacy. And now we've kind of built that. It's time for these seniors to step up and do their thing."

While Silsbee has lost some key players from last year's run, they still have plenty of talent.

"We've got a quarterback coming back. You know Raymond Foster has played two years for us. And we've got some linemen, Ayden bell we expect him to be a leader up front. We've got some other guys that's played a lot. So we're looking to fill some holes. We obviously lost some really good players from last year, but we feel like we got some good guys coming back that can be just as good."

And always, the Tigers are ready to run.

"Oh yeah, we're going to always run the football. I mean we've got Antonius Arline coming back and we've got Malik Jones coming back off an injury. And so we got some good young backs coming up off the JV, so we're excited about those guys."

Silsbee is scheduled to open the season on August 28th at home against Vidor. 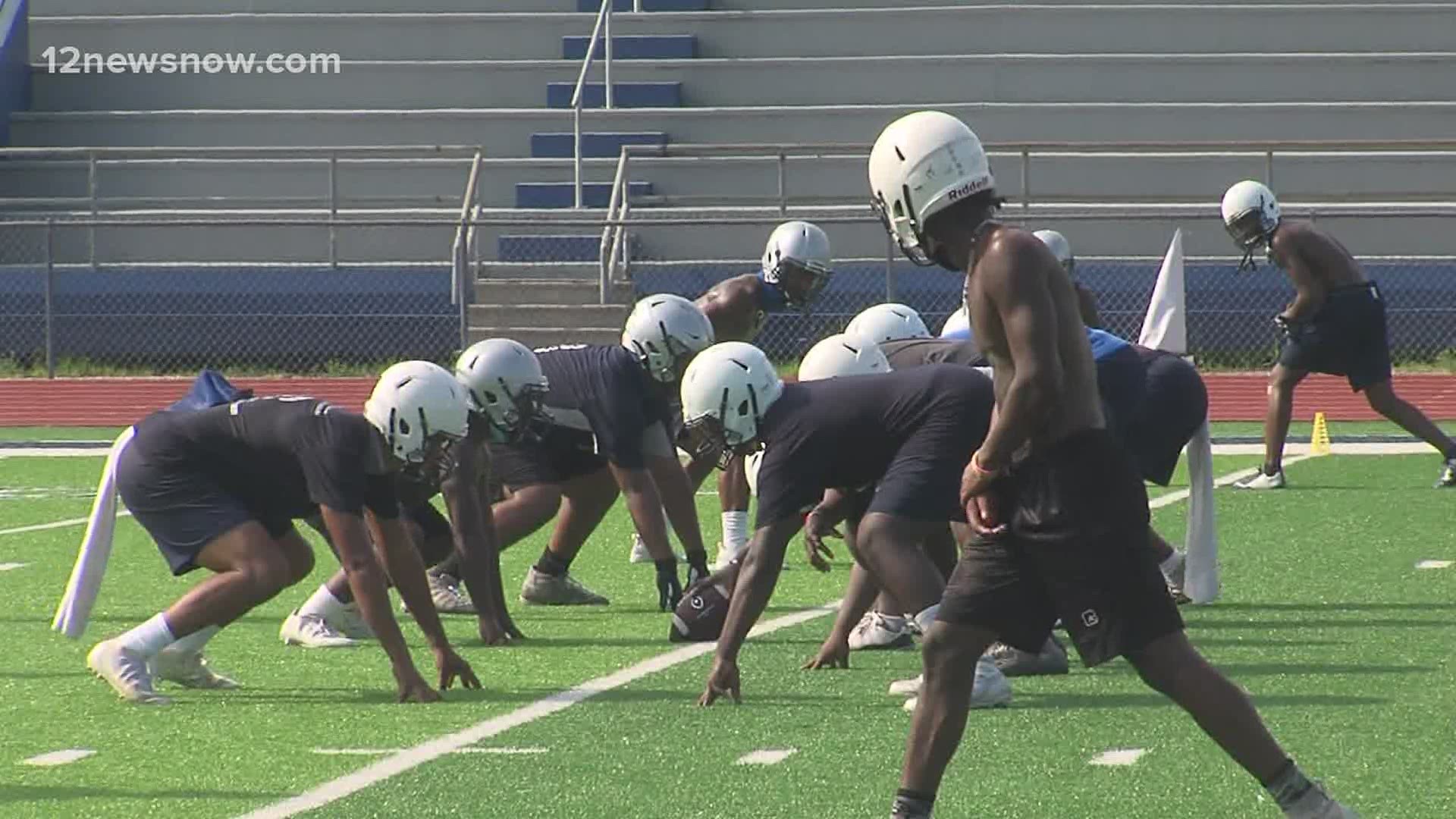