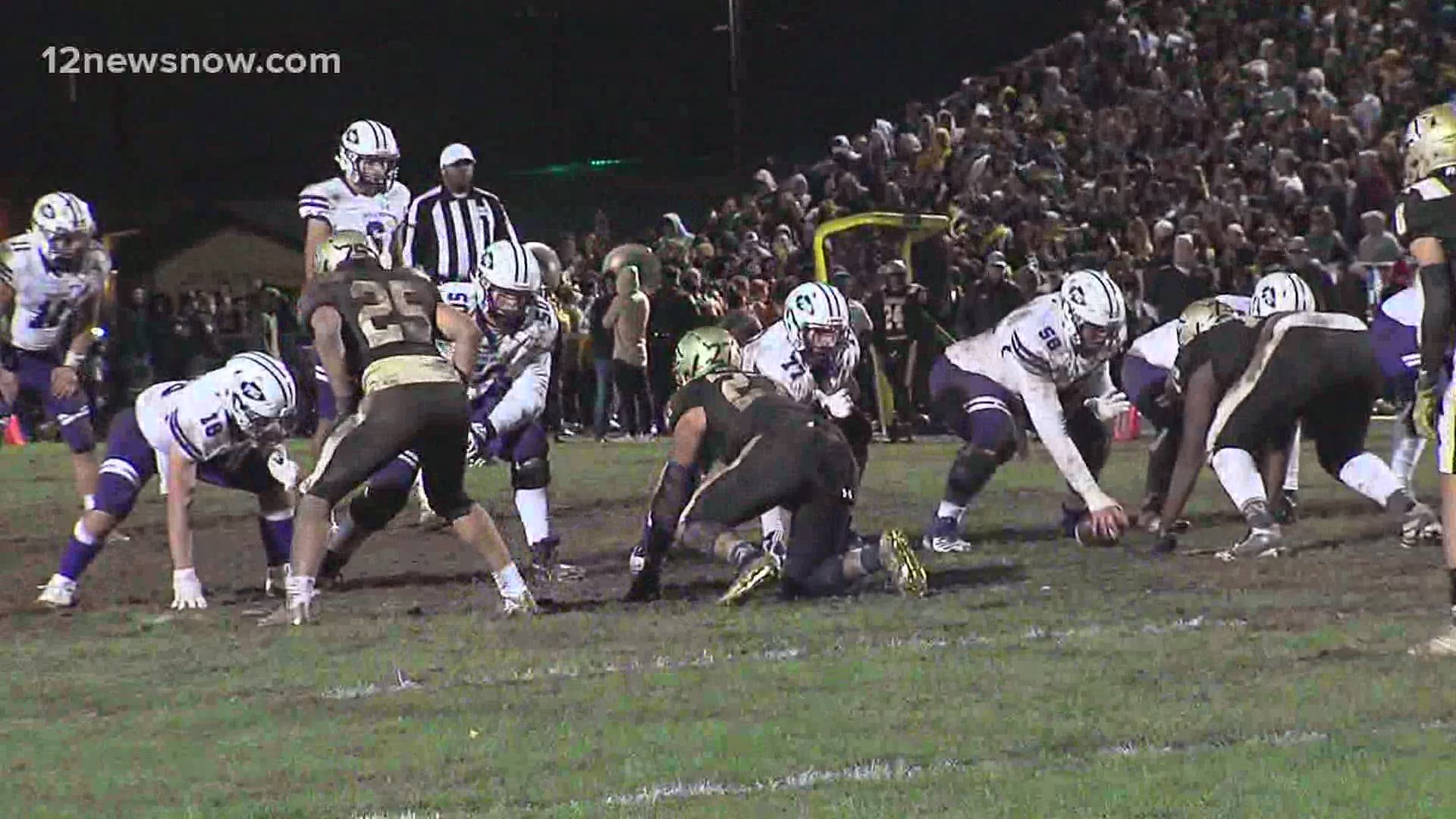 PORT NECHES, Texas — Like other large schools in our area, Port Neches-Groves' summer program became a lot longer than expected when the UIL pushed their practices back to September.

That delay has Coach Brandon Faircloth even more anxious for the season.

"We're excited. To have this opportunity to spend time with these guys over June, July and August. We're extremely excited about September 7th, ready to put a helmet on, look like a real football team at that point. We've had great workouts, we're excited to be out here."

"We have a great senior class returning. A lot of guys may have not been starters last year, but they were on the varsity and got a lot of good reps on special teams or late in games. I mean you'll hear the regular names. Blake Bost, Lance Vaughn, Dean Guidry, Christian Sullivan. You know we've had a lot of seniors that have played a lot of time since their sophomore year. We're extremely excited about this year. I hate naming names because I'm going to leave somebody out."

PNG is preparing for a district that includes two top-ten ranked teams, by playing a tough non-district schedule.

"I mean in order to get ready for our district we've got to play tough opponents. So our non-district schedule is all about preparing us for district. Like you said we've got a great, tough district and the only way to prepare for that is play tough people. So Port Arthur Memorial, Beaumont United and Tomball. Three great coaches, great coaching staffs. Obviously great teams. So they're going to definitely get us ready for our district season." 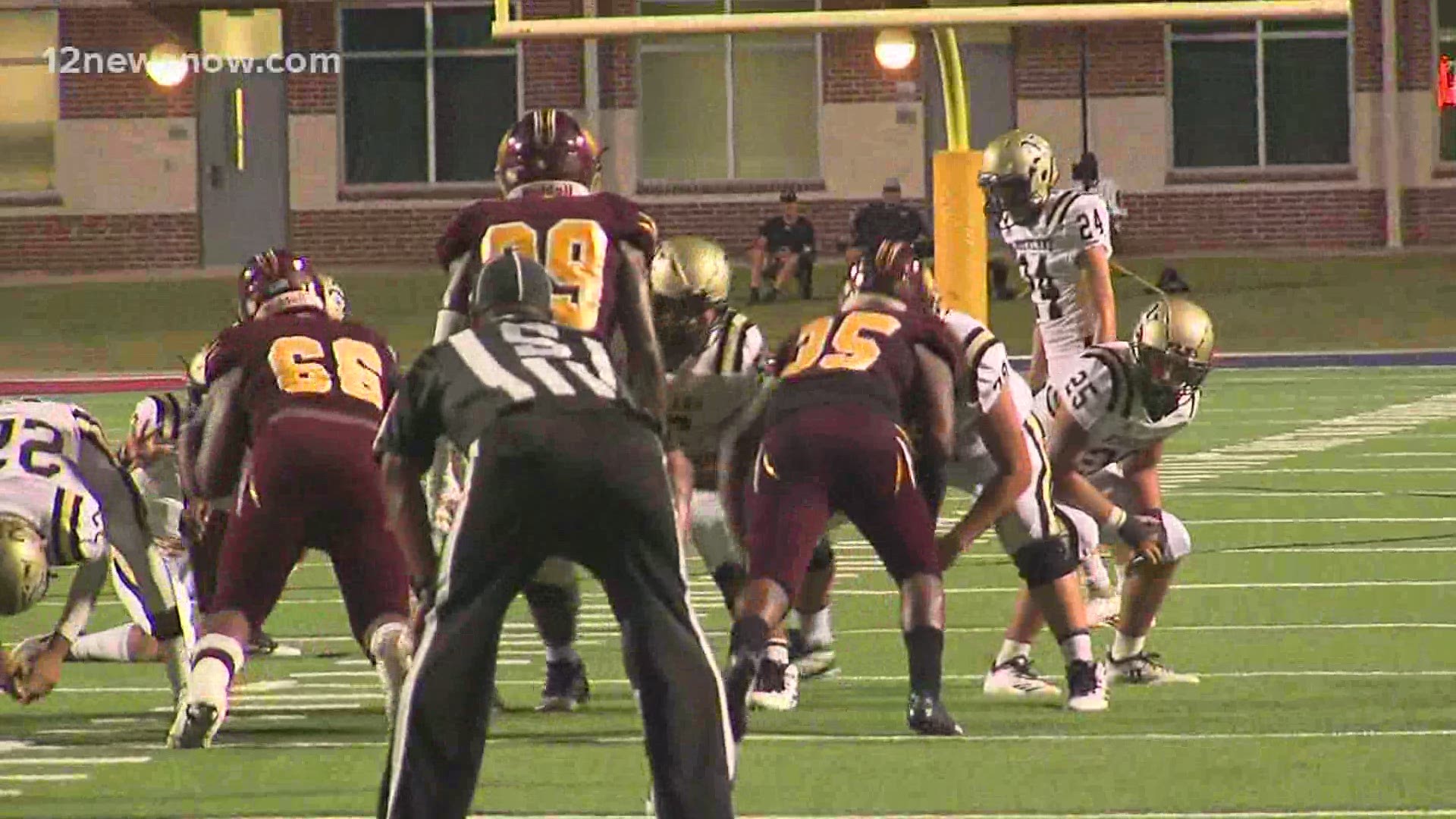