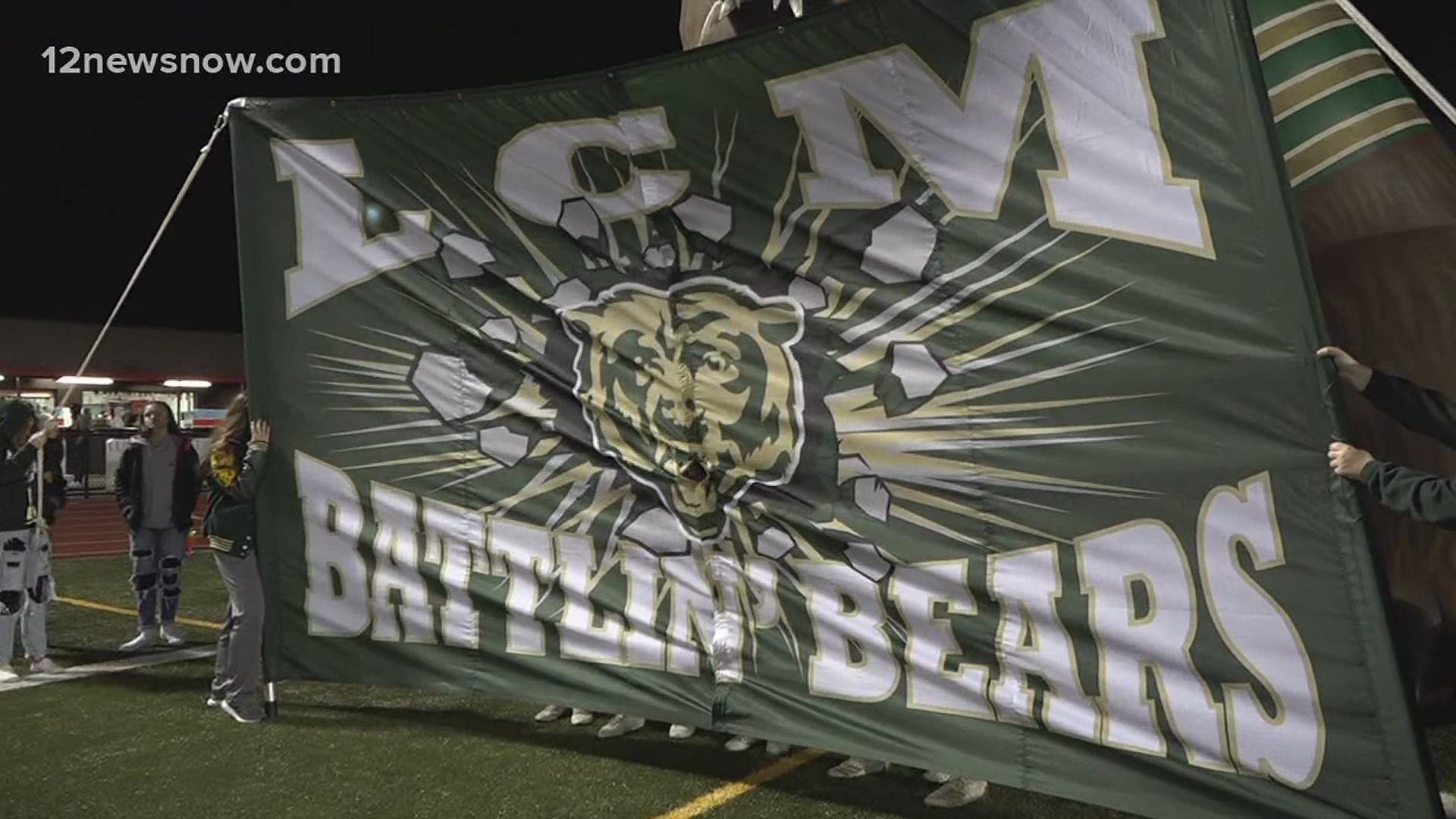 ORANGE, Texas — There was a time when LCM and playoffs didn't belong in the same sentence, but that is certainly not the case anymore with the Battlin' Bears searching for their seventh postseason appearance in eight years.

Coach Randy Crouch his program has started to build a tradition.

"Naturally it gives you some confidence, you've done it before, that you can do it. We hope that this football team we can carry on the tradition and start moving forward in that area."

For the LCM to punch that playoff ticket once again, they'll have to find a way to replace one of the most explosive players in the 409, quarterback Ethan McCollum

"Ethan was an outstanding player for us for several years and was not only a good player, but a quality person," said Crouch.

"Everything that would want as far as a teammate. We have some fine young men that are going to be able to play that position. We have Ashton Landry and Dean Reynolds. They have been very good this summer and preparing themselves for the upcoming season. So I think that we'll be OK, it's just they need to get into the mix and into the plays of the game and stuff like that and just get the experience. I think that as time goes on that they will improve so I'm excited about that."

Even without McCollum, the cupboard is far from bare.

"We have some veteran linemen coming back who have played a lot of football the past couple of years so I think that could be a strong suit. We have several of our skill position receivers, defensive backs return so we're excited about that." 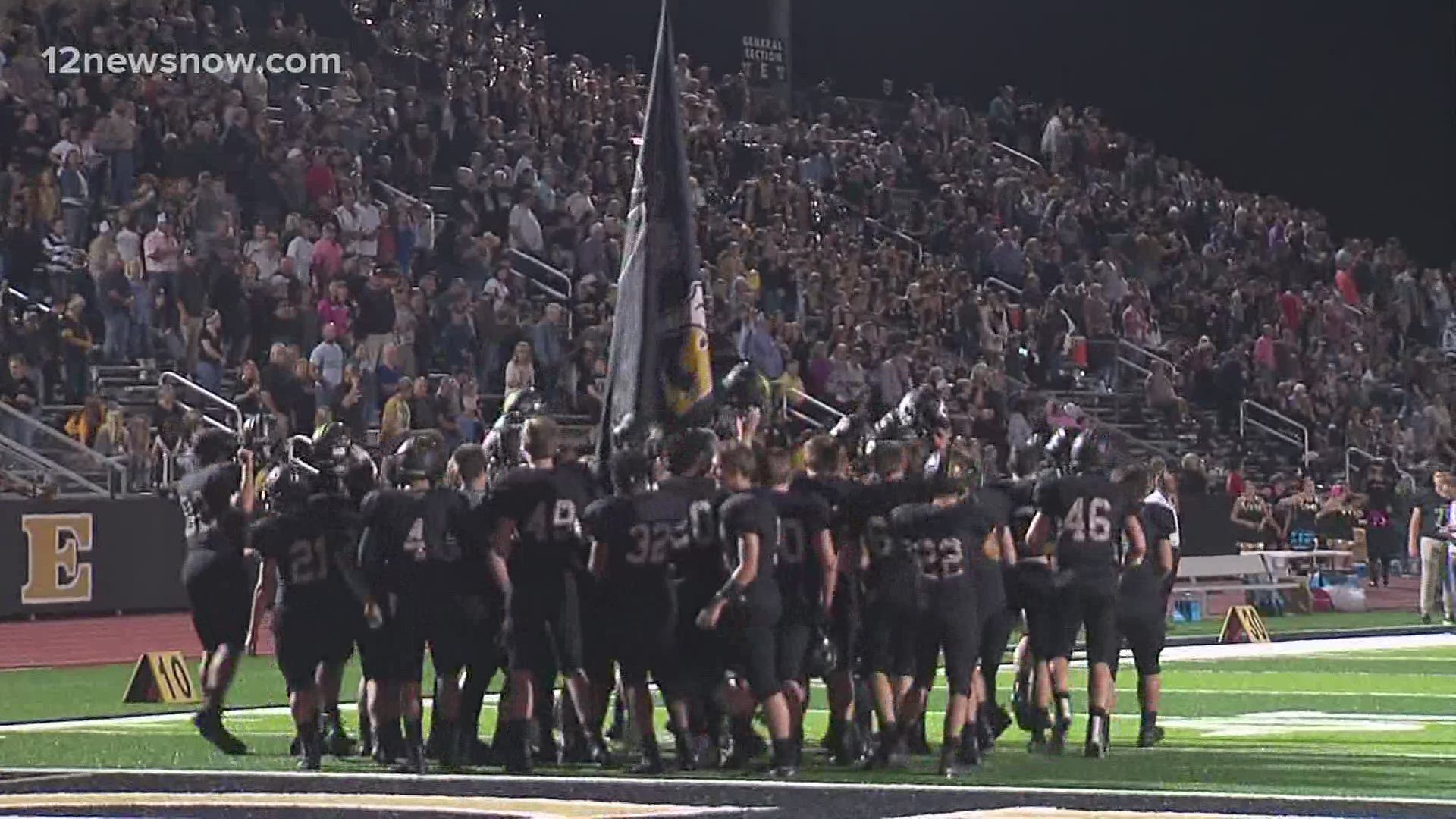