Hawks hope for more success in 2020 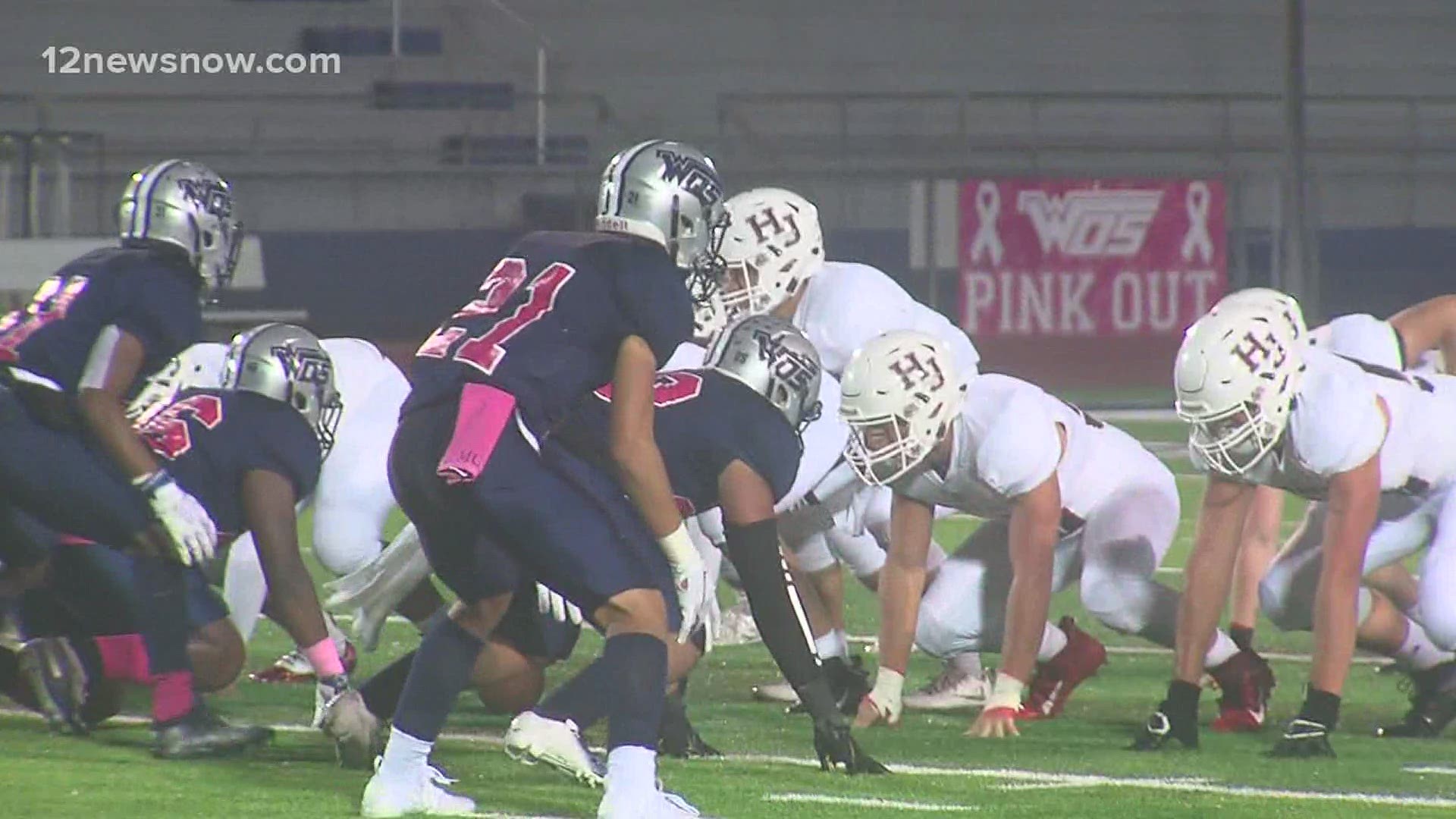 SOUR LAKE, Texas — 2019 was a unique one for Hardin-Jefferson. The Hawks were only able to win one game, but still advanced to the playoffs.

Despite the record Coach Dwayne Dubois was happy his team was able to get an extra week of experience.

"You know I laugh. You don't want to go in with one win, but you'd rather go in than not go in at all. You know a lot of these kids got to play that extra game, played jasper in the playoffs and you know I think it gave them a little confidence and we're young this year. So those young kids got a little experience and you know they came out here today and had a little fun.

The hawks are in year three of Dubois' wing-t attack, which means things should be clicking this fall.

"It takes a while to get it in, but the kids know it. It's not so much teaching, it's just getting rep after rep after rep. We expect a lot of things, you know doing some offseason film study especially over this COVID break we've had plenty of time. You can look at game film and you're just one block here, two blocks. One or two blocks every single play and you're scratching your head like how do you miss that assignment? And you look and you're like one block away, you know I'm not saying for a touchdown, you know what I'm talking about. For the play to be executed properly. So we're expecting big things out of the offense and we're going to tweak some things here and there, but we're not going to stray too far from it.

As far as who will run the slot-t. that's till up in the air with Brady Trotter and and JP Porter battling it out for the spot.

The Hawks are scheduled to ope the season at home august 28th against Coldspring. 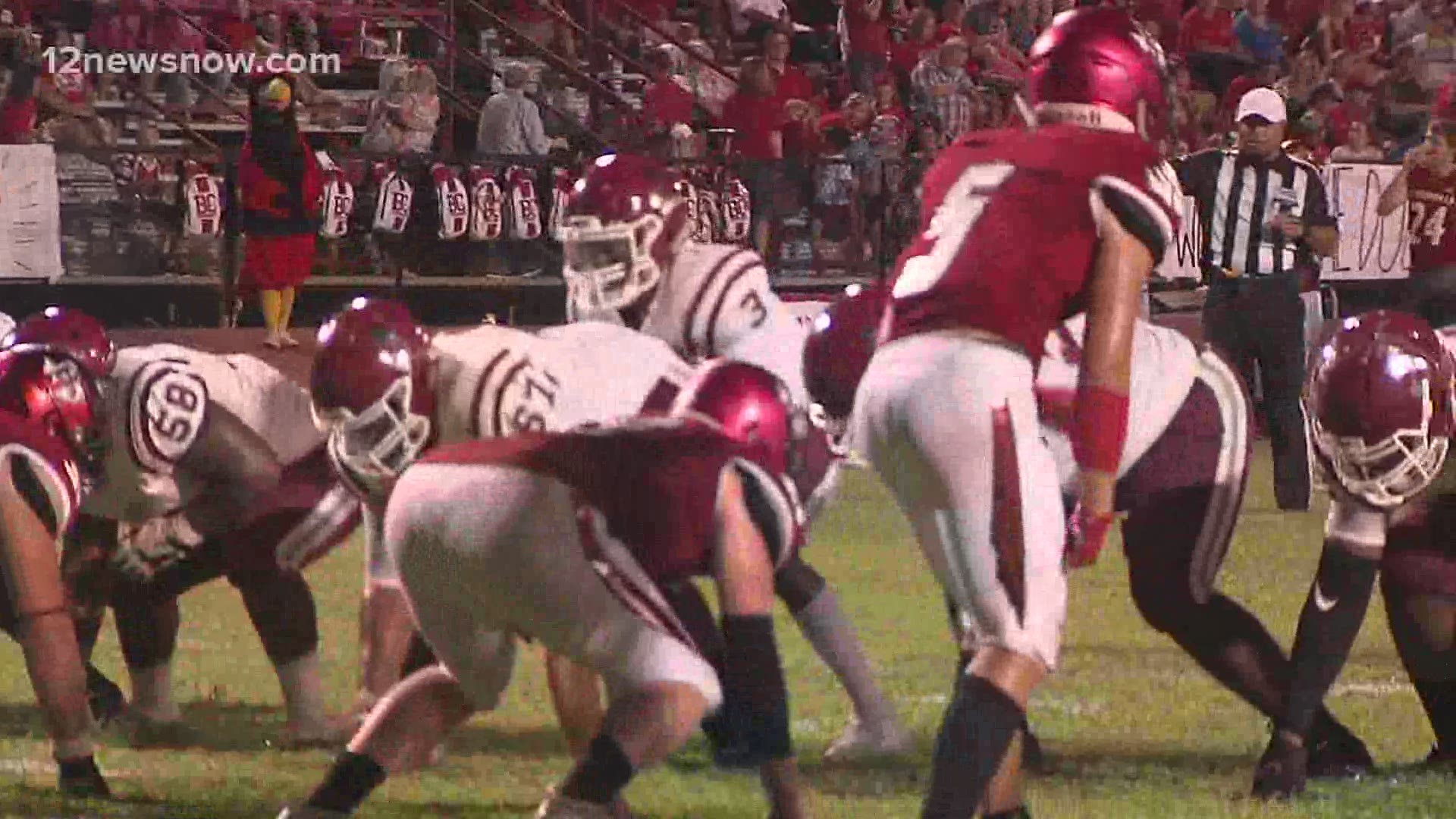