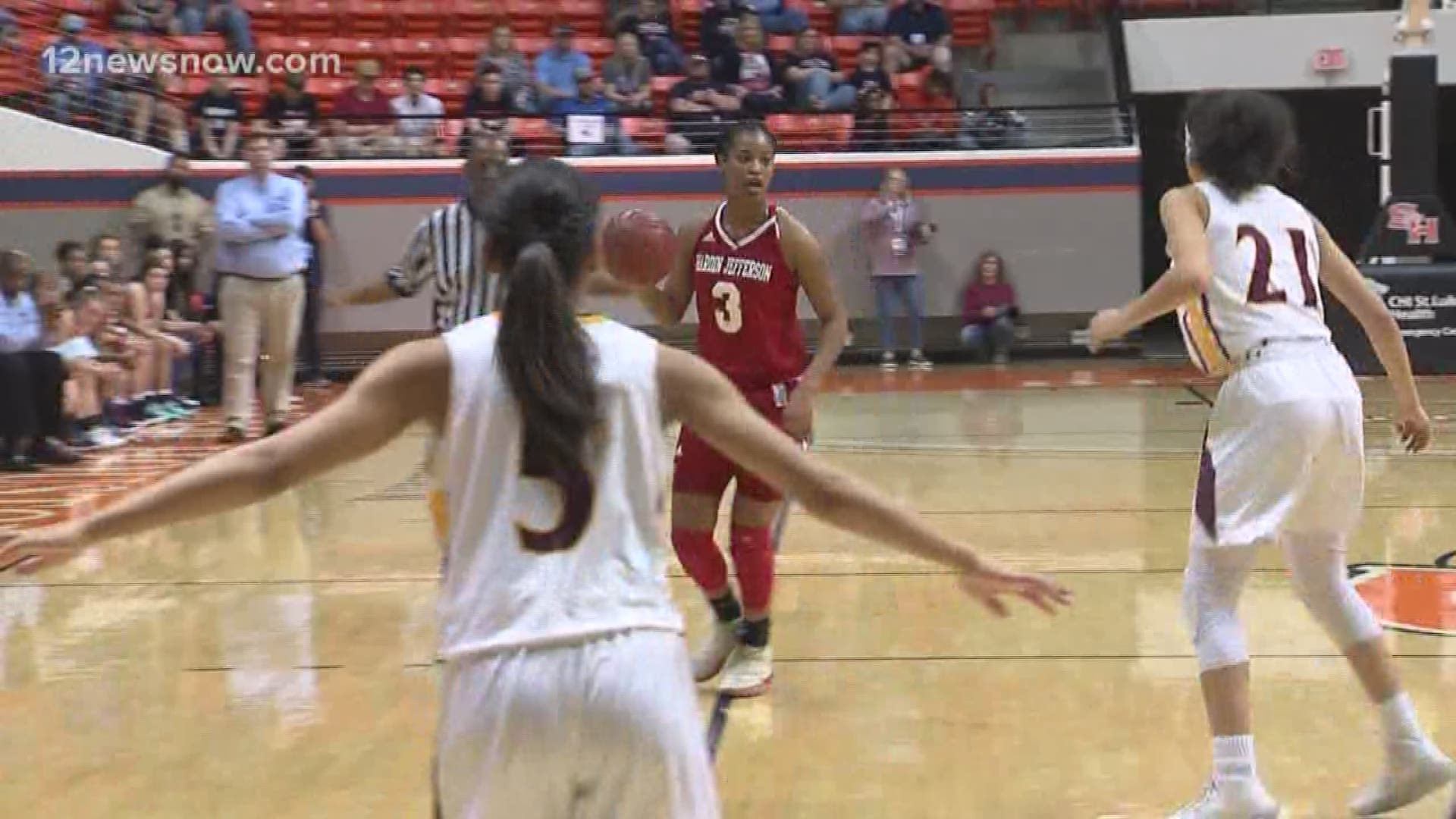 The Texas Association of Basketball Coaches have released their UIL All-State teams.

In Class 4A, Hardin-Jefferson's Ashlon Jackson gets the nod after an amazing sophomore season. Jackson has been invited to the Team USA National Team trials for a second-straight year.

A pair of Woodville Lady Eagles were also named All-State after advancing to the 3A State Championship for a second-straight season. Seniors Jayda Argumon and Jordyn Beaty.