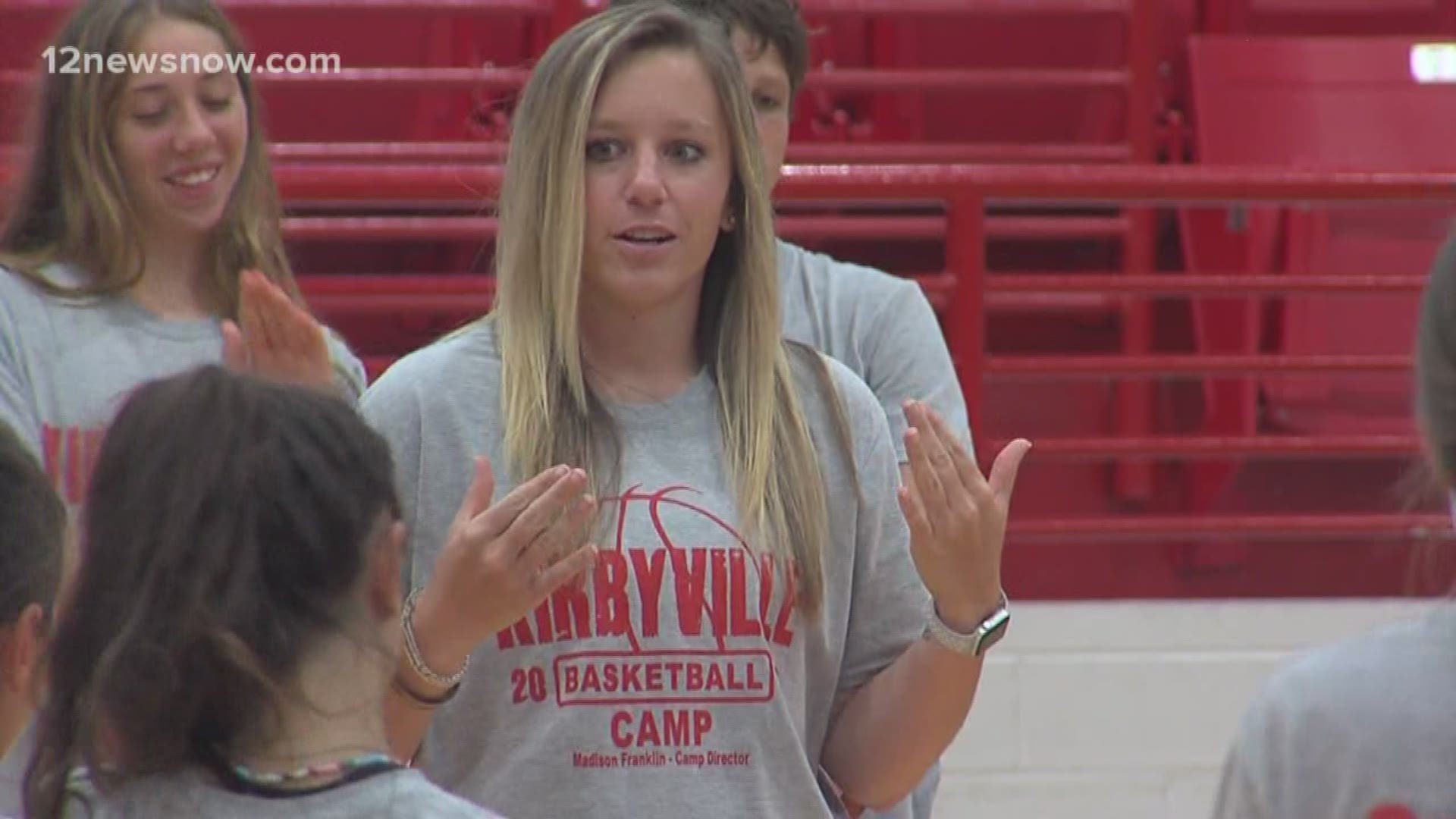 KIRBYVILLE, Texas — This morning in Kirbyville, things felt more like normal, with the addition of masks of course. Kids of all ages wrapped up the Kirbyville Basketball Camp.

While working out in smaller groups and wearing face coverings during transitions is something that will take getting used to, the kids are adjusting

Eighth grader Keagan George spoke a bout the "new norm" that involves wearing mask. "It's really different. You don't really understand it you know everyone has them on."

For third grader Paxon Farias, just being able to play the game he loves again meant a lot.

"I was pretty excited. I'm just wanting to play basketball again with other people."

"It is tough. You're so used to being around each other, but the kids are adjusting well cause they're just happy to be here. And I'm proud that they're here, and that's a good thing."

Lady Wildcats coach Madison Franklin created the camp to help reinforce the basics while also getting kids out of the house.

"She came up with the vision about a month ago, let's have a camp. I said alright whatever you want to do, I'll roll with it and here we are."

Farias was thrilled to be able to take part. "I was excited and I'm just happy to be here and there are a ton of good coaches here. And I'm really thankful to be here."

Coach Williams, who is approaching his 400th career win, talked about how important camps like these are. 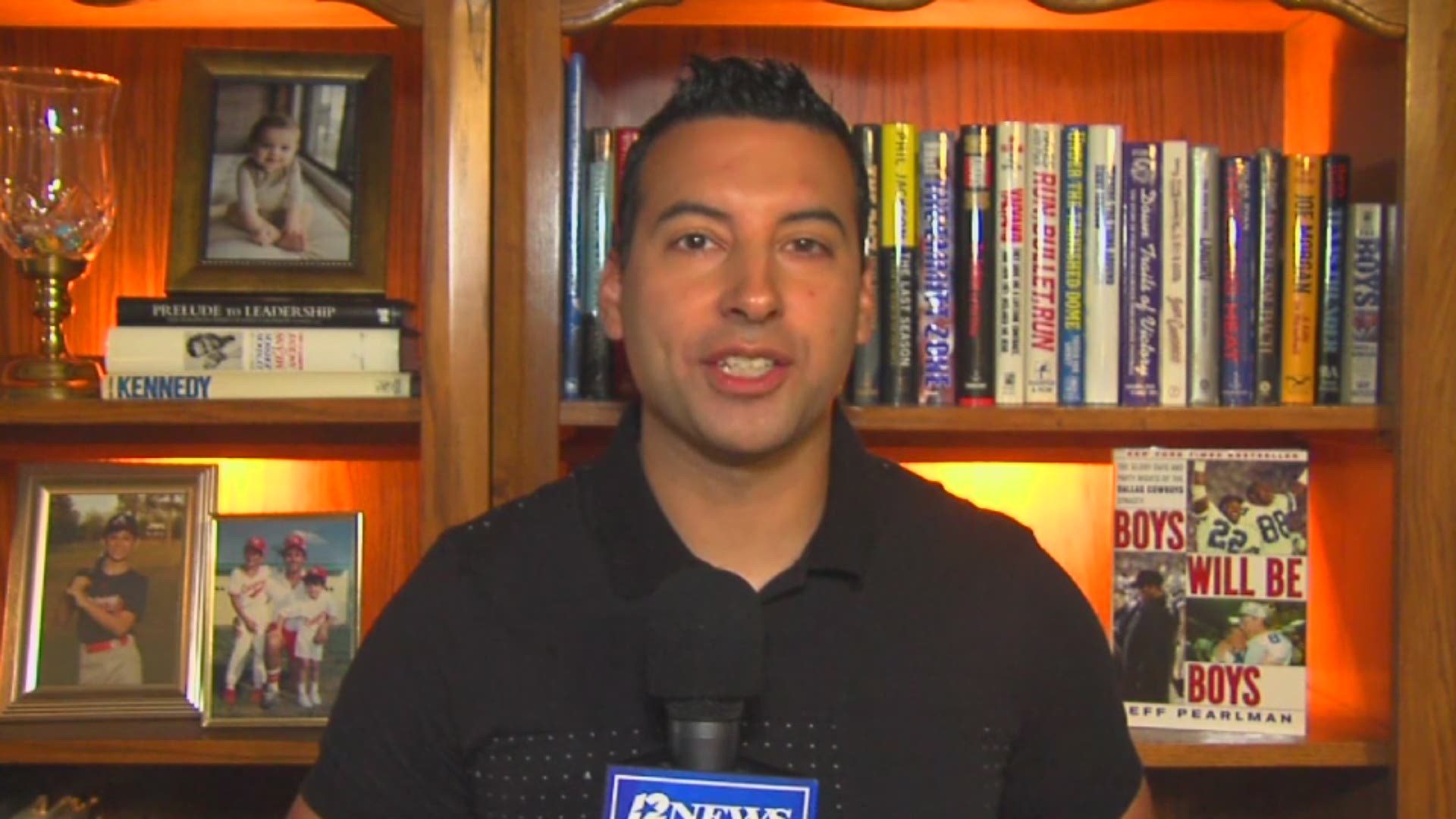