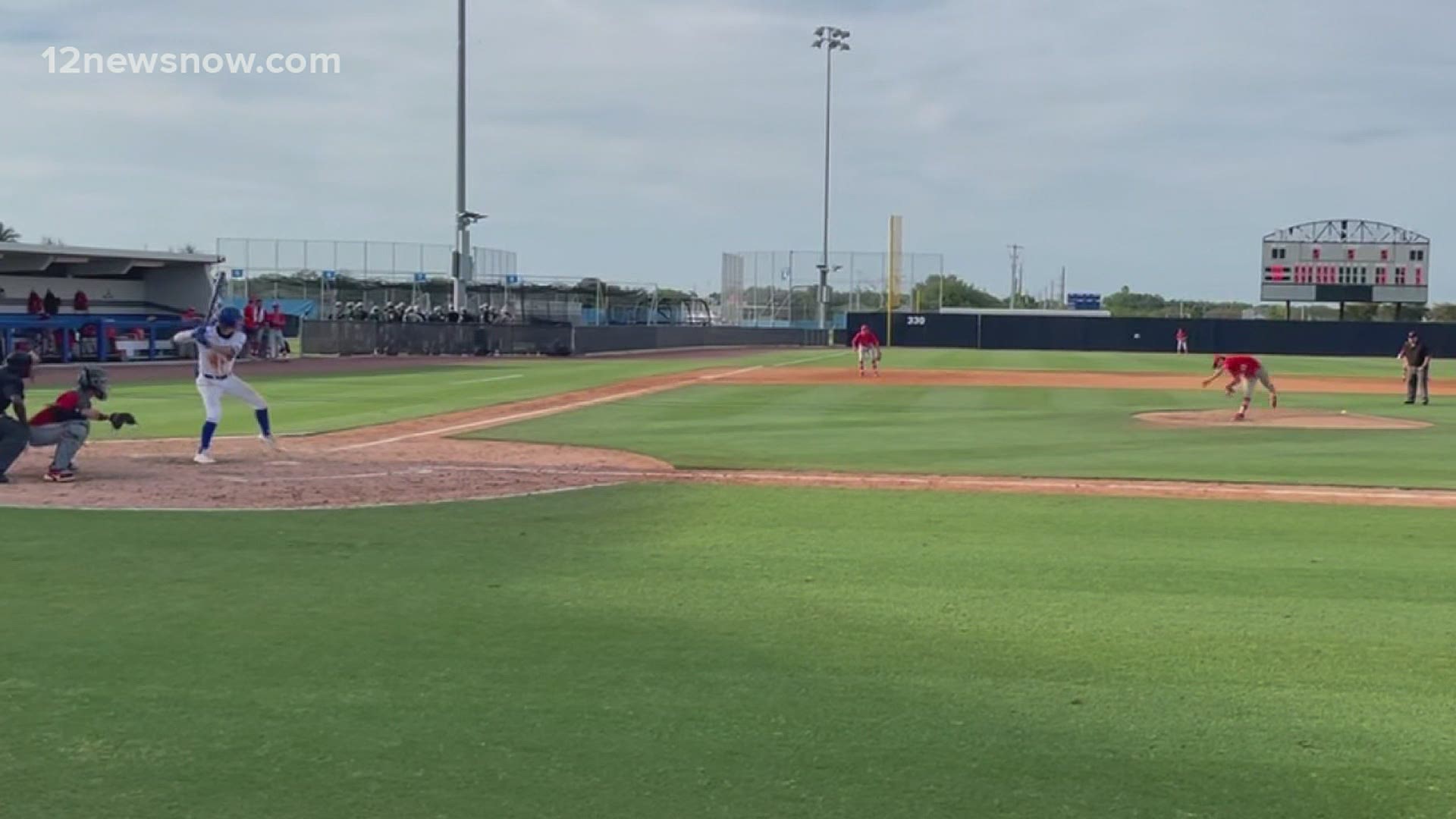 PORT NECHES, Texas — MaxPreps released their top ten contenders for their National High School Player of the Year Award and one of our own has made the list.

Port Neches native Drake Varnado is among the list of elite players thanks to his monster year.

On a team full of potential Major League Baseball first round draft picks, Varnado leads the Ascenders with a .434 batting average and seven home runs.

While Varnado has signed with top ranked Arkansas, he is expected to be selected in the Major League draft this summer, which would leave him with an extremely big decision.