Jay Stone to be inducted into SETCA Hall of Honor 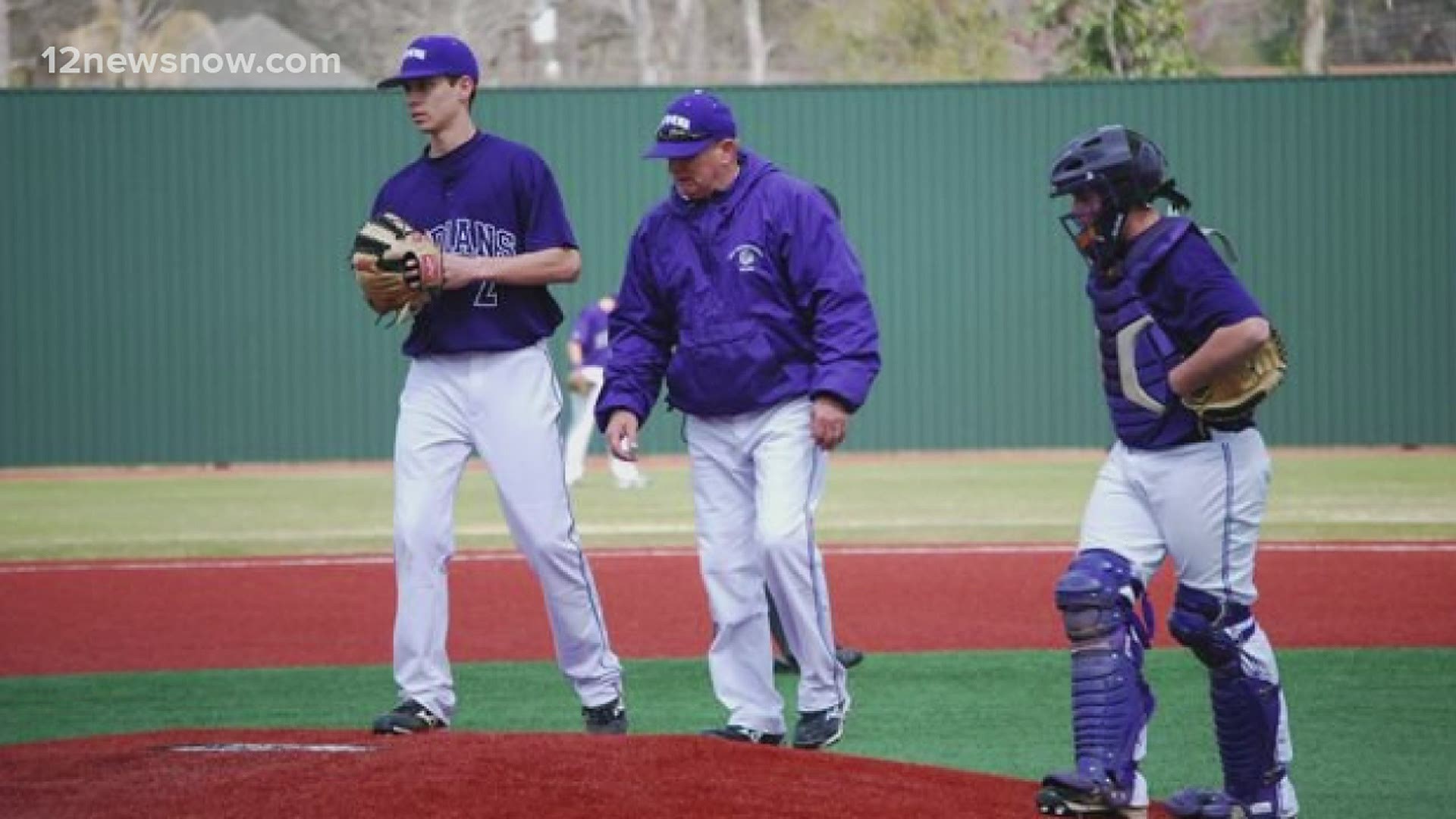 BEAUMONT, Texas — It's a big week for the Southeast Texas Coaches Association with their annual clinic set to start on Thursday.

Speakers this year included some of the top high school and college coaches from across the state, along with former NFL head coach Wade Phillips.

The SETCA is also set to welcome their newest members to the Hall of Honor Saturday, including longtime baseball coach Jay Stone.

Stone started his career at Beaumont-Charlton Pollard in 1981 before eventually leading programs at Orangefield, Nederland and Port Neches-Groves.

In that time he racked up 436 wins, and helped teams advance to four State Tournaments.

In 2010 Stone retired from PNG, but you can find him in the thick of things again as an assistant at Nederland.

"It's a great honor, especially in this area with the great coaches that we have. It's not anything in particularly directed to me, I don't think, I don't take it that way. I've been fortunate to work with great people, that's one of the greatest things that I've had. When I say great people I'm not just talking about the coaches that I've worked with, but also with our players. I tell you they're the ones that have put me where I'm at, so it's just a great honor."

When asked how long he will continue coaching, Stone laughed.

"That's a good question. I don't know. I'm gonna go until I don't enjoy it anymore and right now I really enjoy going out there every day. I think one thing that may have an impact on it is my grandkids. So as long as I'm able to coach and be able to go watch them, I'm happy as can be." 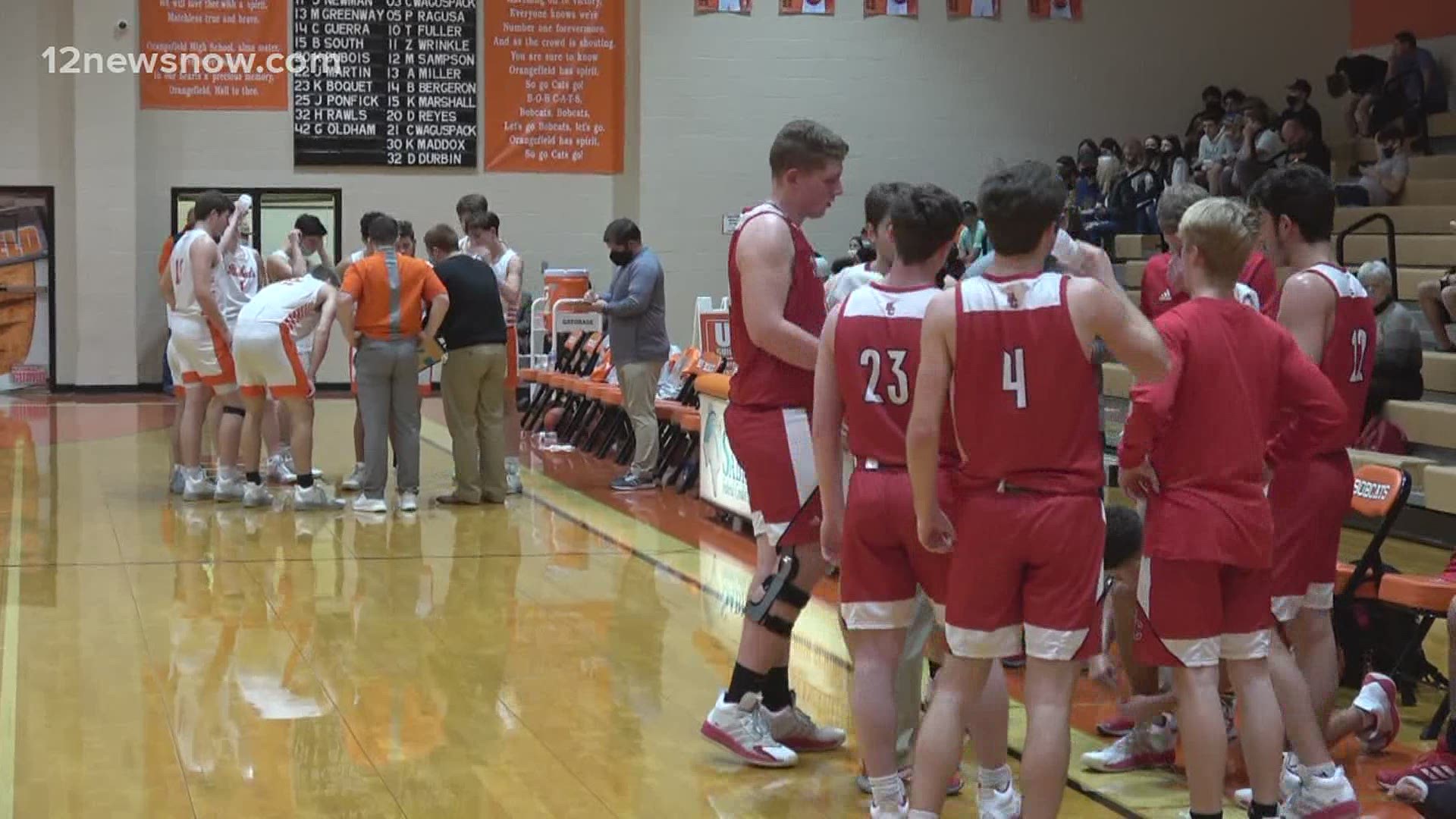