Hit Of The Week

Check out this week's hit of the week!! 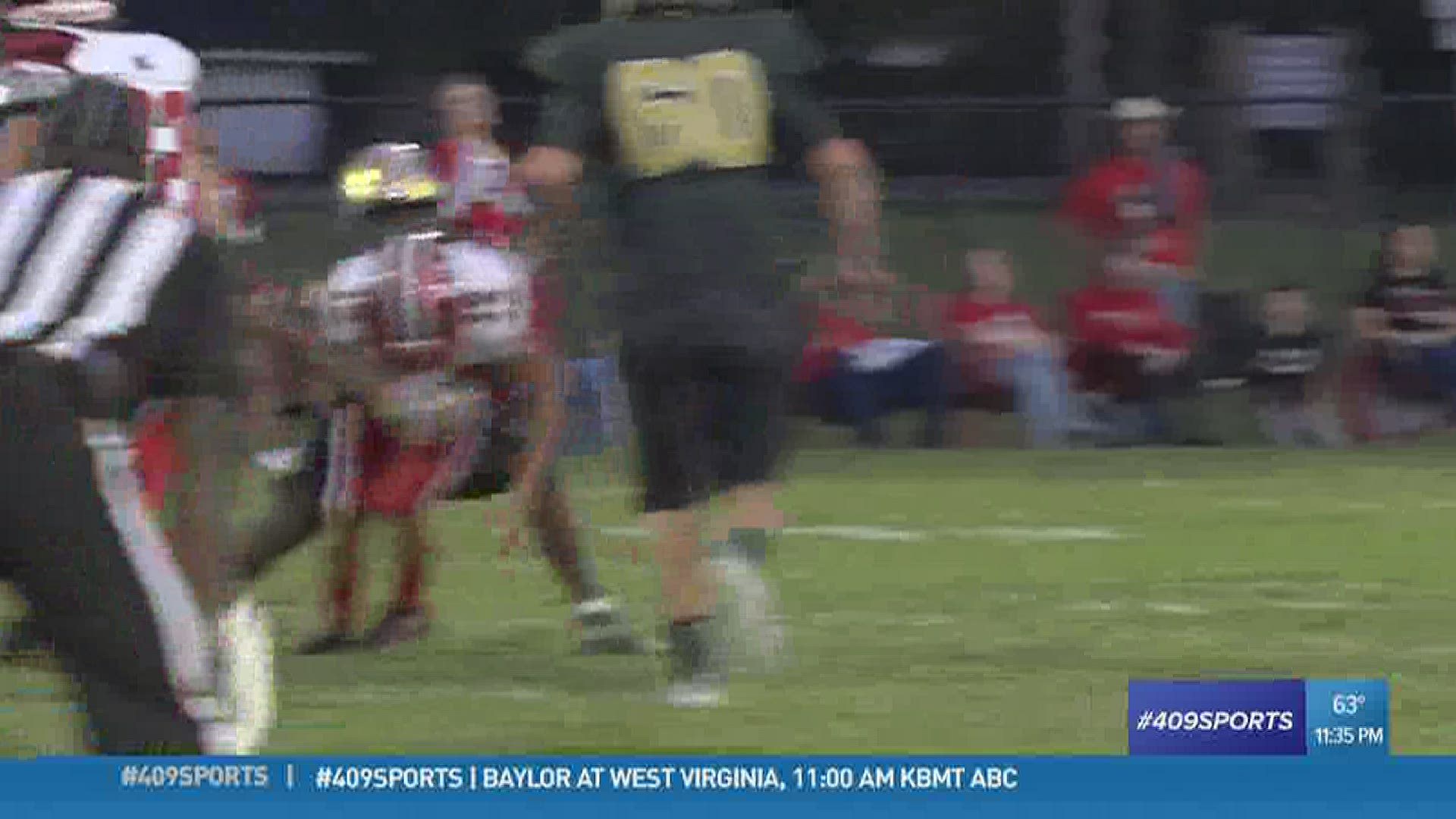 BEAUMONT, Texas — The week six "Hit of the Week" goes to Legacy High School's Darriyon Wilson and Kennedy Andrews who  teamed up to take down Deweyville quarterback James Menard.

Here's the hit of the week along with past weeks and past season hits of the week...