409Sports Blitz is headed to Nederland! 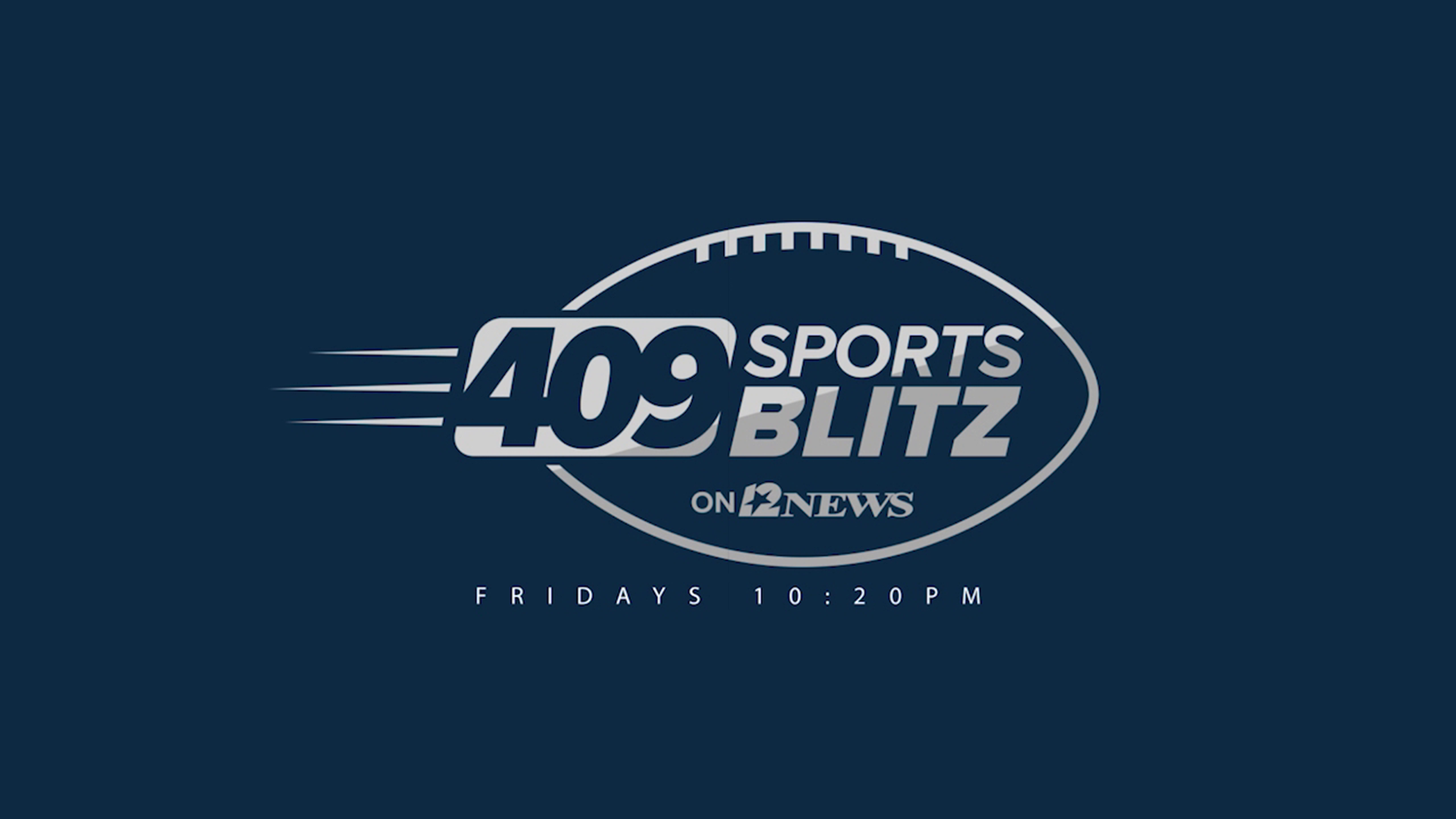 NEDERLAND, Texas — Port Neches-Groves and Nederland will renew their annual Mid-County Madness grudge match this Friday when the Indians (6-3, 4-2) travel to Bulldog Stadium to face Nederland (4-5, 4-2) at 7:30 pm.

This marks the 96th meeting between the two longtime rivals, will the series getting it's start in 1925. The Bulldogs won the first meeting 6-0, with PNG getting revenge later that season with a 13-7 victory.

The Indians hold the overall series lead (50-38-7), but Nederland has dominated things as of late winning seven of the last ten.

Last year PNG pulled away for a 34-21 win in the final game of the season to wrap up the district crown. It was the tribe's fourth-straight year to win at least a share of the district title. That won't be the case this season with Barbers Hill already wrapping up the 12-5A-DII title, but there are plenty of playoff implications.

Port Neches-Groves has clinched a playoff spot, and can finish as high as second with a win and a Crosby loss against Baytown Lee. Meanwhile Nederland still has some work to do. A win sends the Bulldogs into the postseason, but there are a couple of ways Nederland to reach the playoffs with a loss. Monte Barrow's team will still advance if Crosby wins or Vidor loses against Dayton.

RELATED: 'I wanted to be first' | Fans camping out ahead of Mid-County Madness ticket sales