The #409Sports Blitz will broadcast LIVE from the game of the week Friday night in Port Neches. 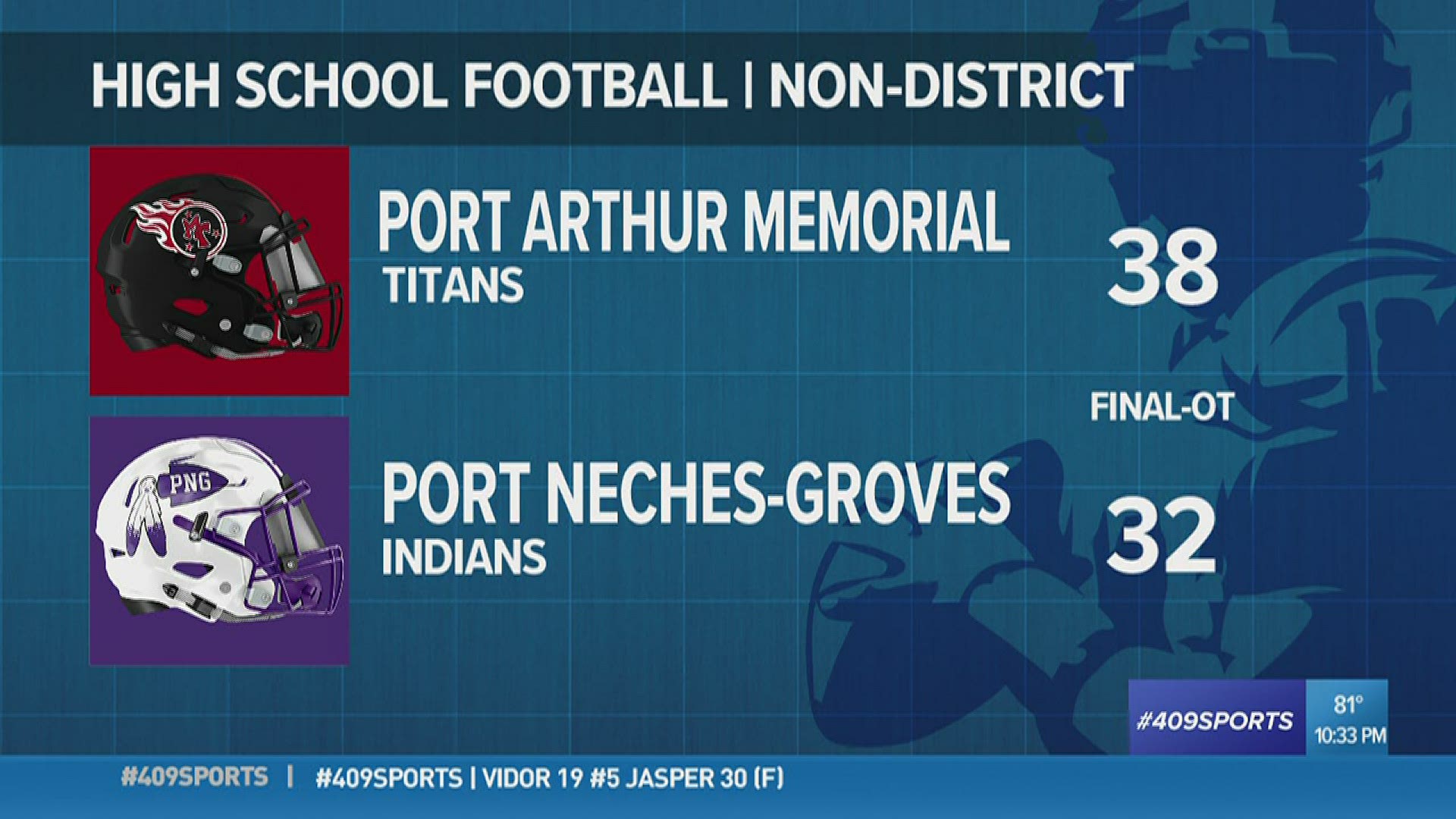 The Titans and the Indians will be kicking off their season against each Friday night.

The 409Sports Blitz is heading to The Reservation for our Game of The Week, as Port Neches-Groves is set to host Port Arthur Memorial.