The Mustangs will look to knock off a much tougher opponent this week after steamrolling Sweeny last week. 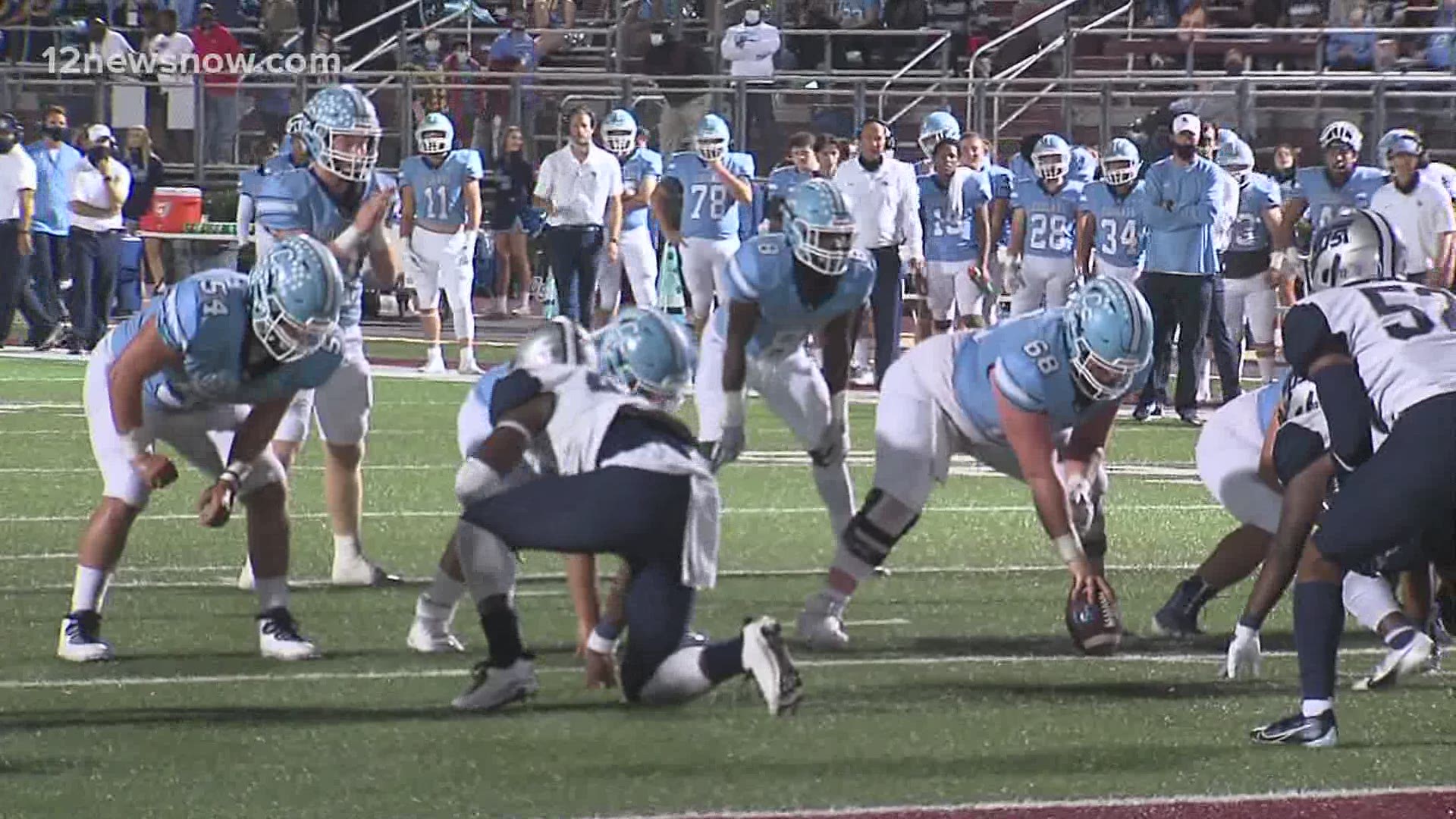 MAGNOLIA, Texas — 409Sports is following the West Orange-Stark High School to Bulldog Stadium in Magnolia for the game of the week between the second ranked west Mustangs and the China Spring Cougars

The Mustangs will look to knock off a much tougher opponent this week after steamrolling Sweeny 59 - 8 to open the postseason last week.

Meanwhile the Cougars turned some heads last week after eliminating the fourth-ranked Jasper Bulldogs in a lopsided 45 - 19 victory.

The Cougars will try to stun the state again with running back Emmanuel Abdullah who has amassed more than  1800 yards rushing and 25 touchdowns this season and quarterback Major Bowden who also carried the ball for more than 1200 yards.

Tonight's winner will face either Sealy or Center in the 4a Region III Division 2 semifinals next week.

On the other side the Mustangs are one of the most well rounded teams in the state, outscoring their opponents 379 - 42 while averaging 383 yards a game on offense. 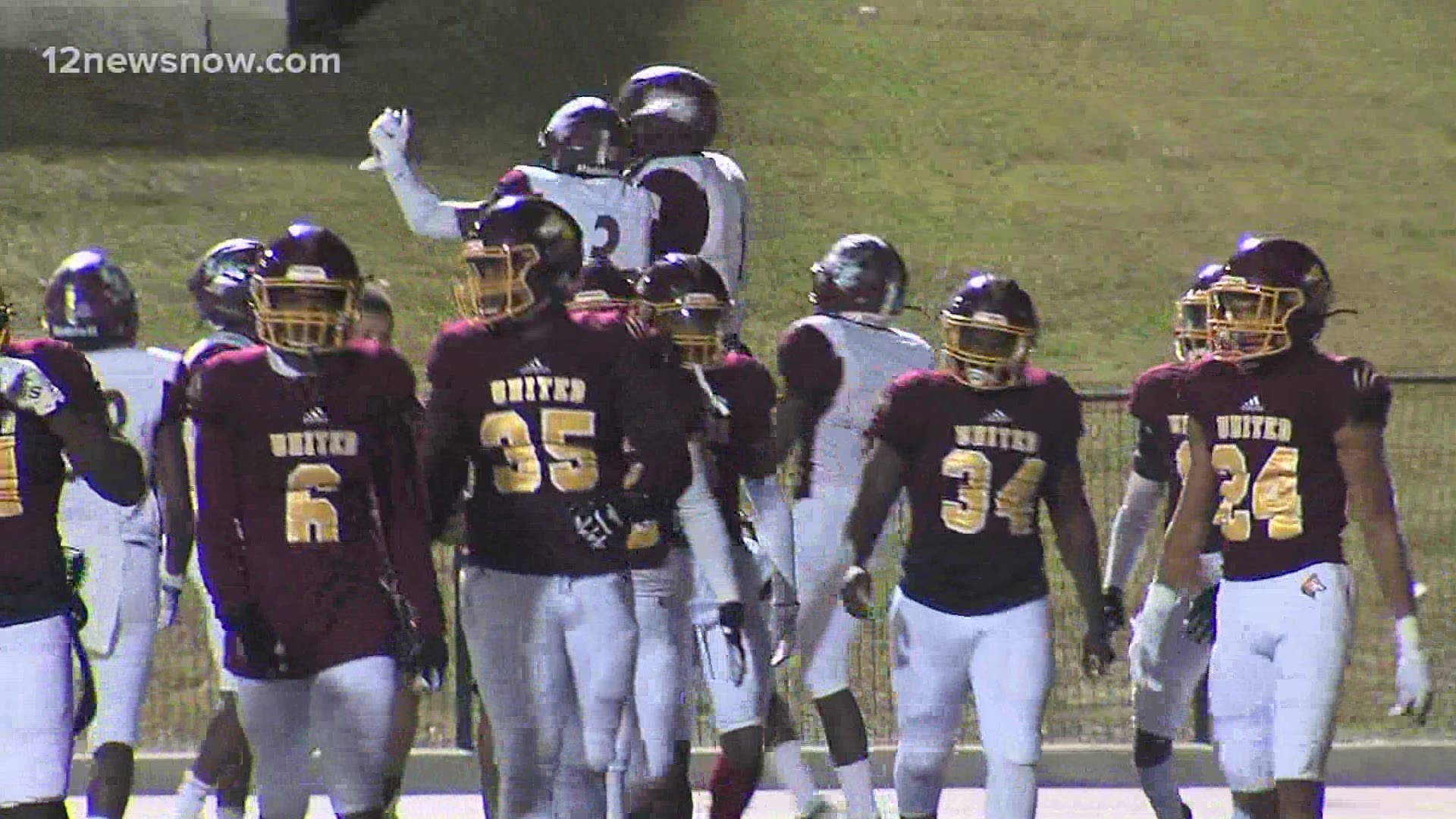